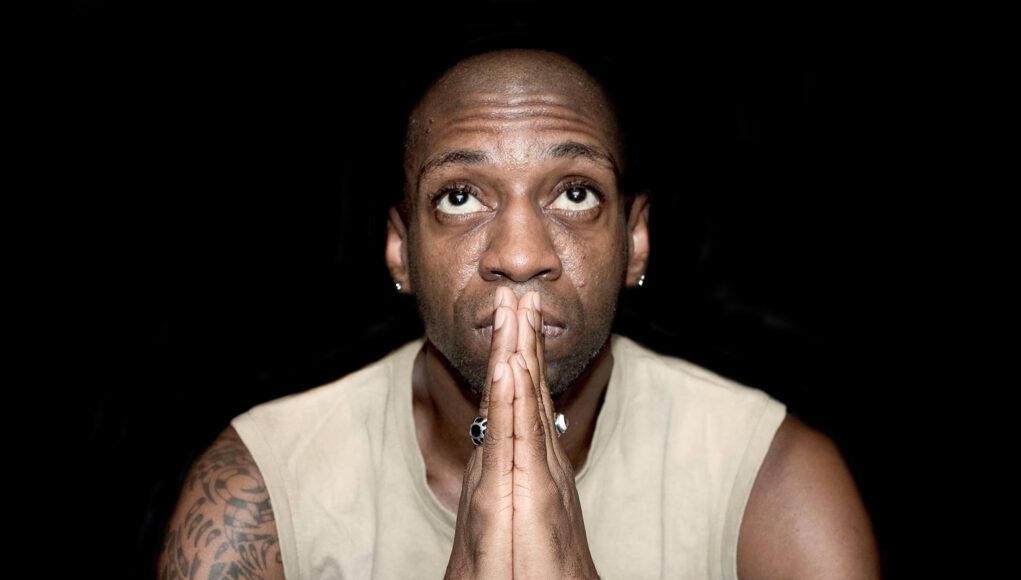 EN For the new house release „ZEITLOS“ of the Jean-Yann-Records label, residents Floxyd, Ted Warehouse, Kaiser66 and none other than Chicagohouse legend Robert Owens come together and present a summery house and disco sound. The Chicagohouse elements are predominantly peppered with Robert’s unmistakable vocals. Jean-Yann was so kind and gave us the opportunity to interview him. Thanks again for that!

Unter dem Interview könnt Ihr den Release und noch mehr gewinnen!
Under the interview you can win the release and even more!

Hey, Robert, it’s an honor to have you in the interview. An original from Chicago from the States. You started at the very beginning in gospel choirs. What motivated you to go into electronic and house?
From a very young age the desirer to entertain has been there inside me, i came up around family members that have always been involved in the church, it was there as a part of my life, members there enjoyed me singing so it was one of the first places i got the inspiration from and made it easy for me to join in with friends during the development of house musics early stages.

How did you get in touch with Chicago house pioneer Larry Heard from there and moreover how did it come to your legendary label „Fingers Inc.“?
A friend Tony Harris who was a protege of mine introduced us, he gave me some of his music which i started playing at some of my gigs, later Larry invited me over and i started adding words to his tracks, after we decided to form the group Fingers inc.

Your story is long from there. You were in New York, produced „Tears“, your hit with the Def Mix posse, you had a time full of recordings and have made up many other great tracks. Can you give us an insight into that time?
At the point of me joining up with the Def mix team, Larry Heard decided to do a Solo Album so i was free for creating new vibes. After writing and singing Tears for Def mix they after me to move to New York and i became apart of there company working on and making music with them. After that it was on to London and working with many artist there and in Europe and still the list keeps growing, i’m very grateful.

Later you went to London, found your own Label imprint Musical Direction and produced more hits.
While all this producing, have you ever taken a break from DJing?
No i’ve never taken a break, even in the madness of 2020 i’ve been one of the first there willing to help where i can for the love of music and giving our House Family hope for brighter days coming.

After all that, how did you end up in Berlin?
Berlin and so many people here are just Beautiful and i’m really grateful for friends here, i needed a change and this was the natural place for that change.

Since you have been here, you have thankfully played in many different locations. Is this how you got to know the Jean Yann Crew?
Yes it is, one conversation turned into many evening together and now we are Family, i Love them all……

Now to your new Release „Zeitlos“ on Jean Yann. Can you give us an impression about the Partys from Jean Yann and how it finally come to the collaboration with Floxyd and Ted Warehouse?
Yoann (Mad Shivers) asked me and i said yes, just like that, things are always easy with a family that respect one another.

The message behind „Release It“ and „Stay Sane“ is strong, a call to the new generation to carry on the House values. How important is that to you? Are you a mentor for some crews like Jean Yann?
I’m a friend first and we see a little hero in each other. This helps me write thoughts that i hope inspire.

Do you reveal what the future might hold for us?
Less fear and more togetherness amongst people.

Thank you very much for taking time for this interview!
Grateful for all of you and sending each of you Love Forever :-)

We raffle off the release and on top of that there will be a guest list for the next Jean-Yann party, where you can enjoy the possibility of a backstage and ask Robert your own questions! Write an e-Mail to redaktion@theclubmap.com with subject „Robert“! 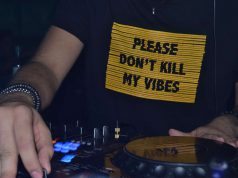 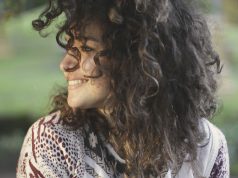 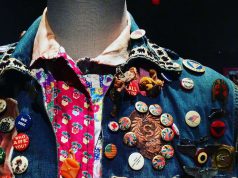