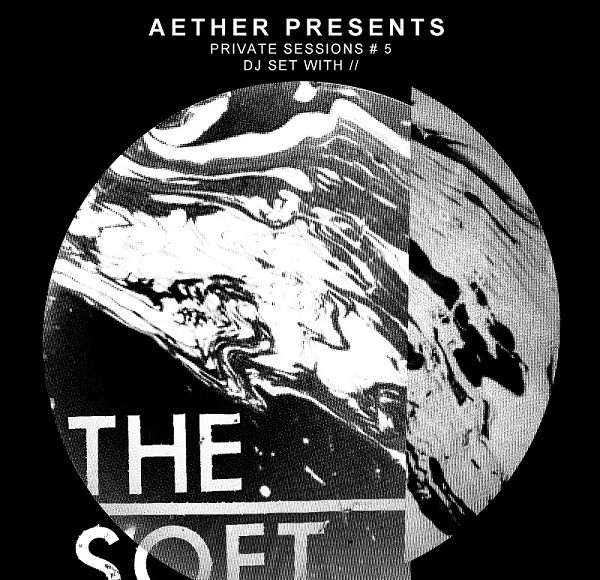 // Focusing on intimate connections
between music, creators and listeners //

Creative spark behind post-punk outfit *The Soft Moon*, Luis Vasquez brings his personal collection to Aether for an *un-listed* Dj Set. Producer, songwriter and instrumentalist: Vasquez creates layered noisey, gritty, bedroom-gothic grime with influences spanning from Punk, Kraut, New/No Wave to Techno and Noise. One thing always common is: a drenching in Darkness. Quoted recently by Vice’s Thump as “channelling early Nine Inch Nails and Skinny Puppy”; his latest album, ‘Deeper’ (2015) explores a darker industrial sound, leaving some of his earlier shoe-gazed goth behind and embracing a harder, techno influence. Currently re-released as a remix Album in 2016 : with remixes by artists such as Trentemoller, Ancient Methods and Dave Clarke – Luis begins to bridge the gap between his unique version of Kraut Darkwave with some Industrial Techno, in the only way Luis can: unhinged, heart-wrenching, to die for…..

Private sessions #5 and Aether:bar proudly give Luis total creative freedom to let loose with what is inspiring him these days from a sound perspective…. a reimagining of post-punk, spooky new wave, some old some new…