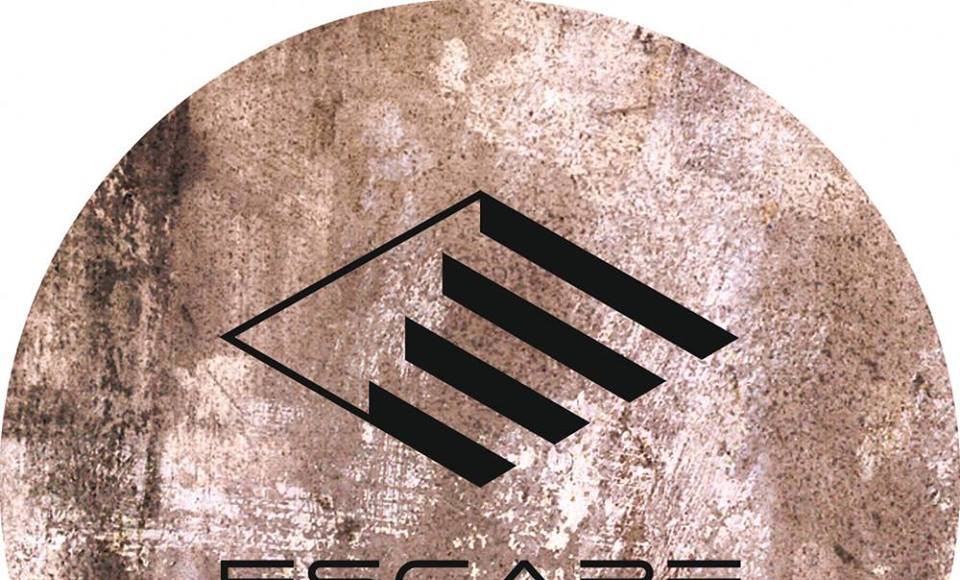 Soundscapes Records `Escape Series` and RTS.FM Berlin invite you to a cosmic journey full of details&love. We are happy to announce Elbee Bad “the Prince of Dance” alongside Rising Sun as elemantary planets of the second chapter of the Escape Series releases. RTS.FM will present you this event live to follow.

ESCAPE SERIES 002
The Escape series proudly presents the next slice of wax featuring 4 brilliant artists and their stunning sounds. First up is a fresh cut from the American- born veteran Elbee Bad, ‘Supa Kewl’. The track draws its energy from a bustling percussive atmosphere, pulling inspiration from the depths of tech, house, and a rich history of musical expertise. Carrying the torch further, Dürerstuben drops another dancefloor-mover titled ‘Tush & Harsh’. The track plays just about as you’d expect from its titling; making for an extraordinary dance track full of deep groove and a thick atmosphere to bounce the night away. Rising Suns takes an afterhour atmosphere and throws is thick groove under it; giving a glorious euphoria as ‘Flying In The Wind’ turns out to be the perfect title. And finally, Freund Der Famillie crafts a breathtaking journey into dub-tech territory. ‘Grand Rue’ holds back in its delivery, slowly dripping onto itself and its true, brooding form.