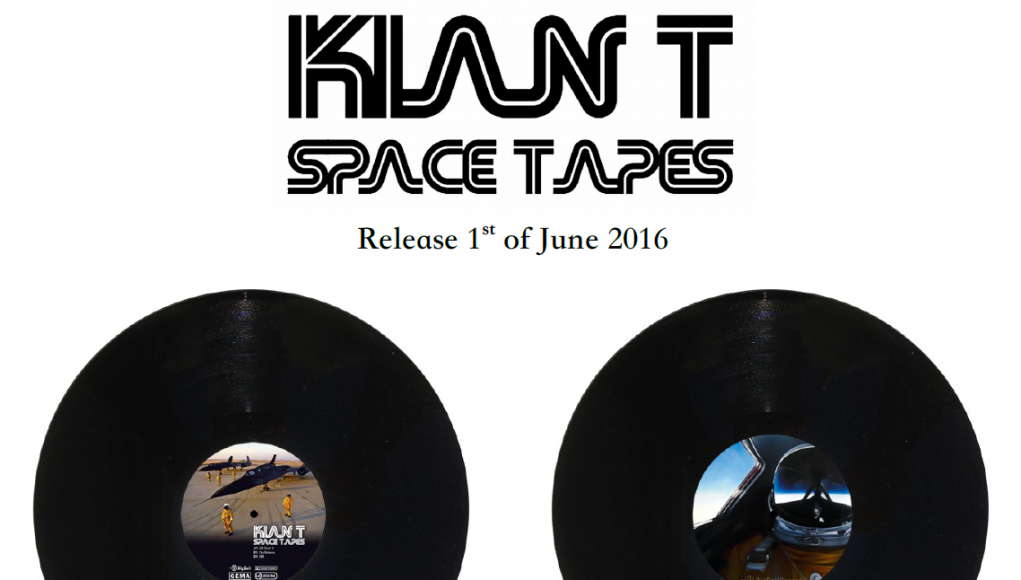 Brilliant Wonky-House-primetime-hammer by the Italian genius Kian T aka An-drea Pedra. 12 inches of funky explosions and shuffing grooves – produced, recorded and mastered all analog by the wizard himself.

Kian T (aka Andrea Pedra, Army of Me) lives andworks in Italy, in the middle of the beautiful Chianti hills. Besides his occupation as music producer, the simpatico guy from Tuscany loves cooking, fshing, snowboarding and – last but not least – good wines. He’s passionate about astrophysics, physics and science fiction. Kian T started his musical career at the age of fourteen with djing, switched over to playing live acts with electronic gear in the 00’s and fnally, in 2008, ended up in producing studio music.Since then he got madly passionate about analog gear that he uses excessively for his productions. Kian Ttakes his time to fle stuff out – his way of making music is not the fast one. In several recording steps he carefully refnes his tracks by combining high end gear like the Culture Vulture or the Distressor with vintage equipment like the Boss KM 60 Mixer to blend the tunes to a dirty perfection.

With “Space Tapes”Kian T totally outstrips his previous work and dares to push the envelope in House Music a little further. The three tracks on the 12” maxi are paradigmatic for what’s lately called “Wonky House”. A dusting, wobbling, wafting, underquantized and overcompressed soundtrip through the heavens of analog synthesis. TheSpace Tapesamalgamate several infuences to reifyKian T’s new idea of sound. While the speech sampling reveals unmistakeable allusions to the artists passion for science fction and space, the music brings the sound of German labels like “Box aus Holz”, “Money $ex” or “Torben” in mind. Sampling and synthesis are in perfect harmony, every little “bling” fts in just perfectly while the sophisticated arrangements carry you through slowly but permanently shifting soundscapes. So, after allSpace Tapesshow the unadulterated face of 2016 House Music – noisy, soulful, fat, jazzy, distorted, cordially – though never drowned in sentimental cheesecake.