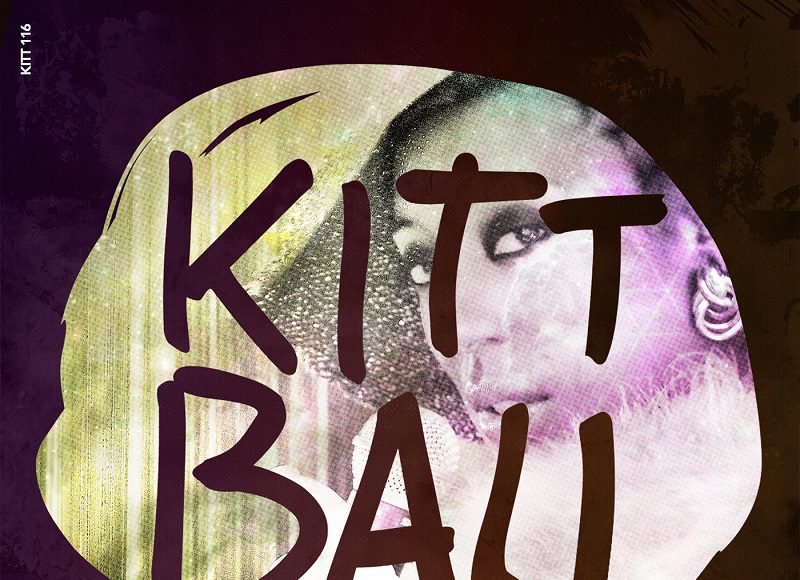 Since her huge success on the underground hit Larry’s Garage last year, Juliet Sikora resumes her style and gets accompanied on both tracks of her new EP with very special vocals by Anita Davis, who is most known for having been part of the Eurodance-Project Magic Affair in the middle of the 90s. With the incredible King Brain being considered as one of the most renowned studio producers in the industry who was also partner on her recent release at Coyu’s Suara imprint, they have joined production forces again to result the title tune “A Tribute To House Divas” as a collab. The second track “I Got It” is a pure and groovy club smasher inspired by her perfect sets. New masterpiece by one of Kittball’s model artists!