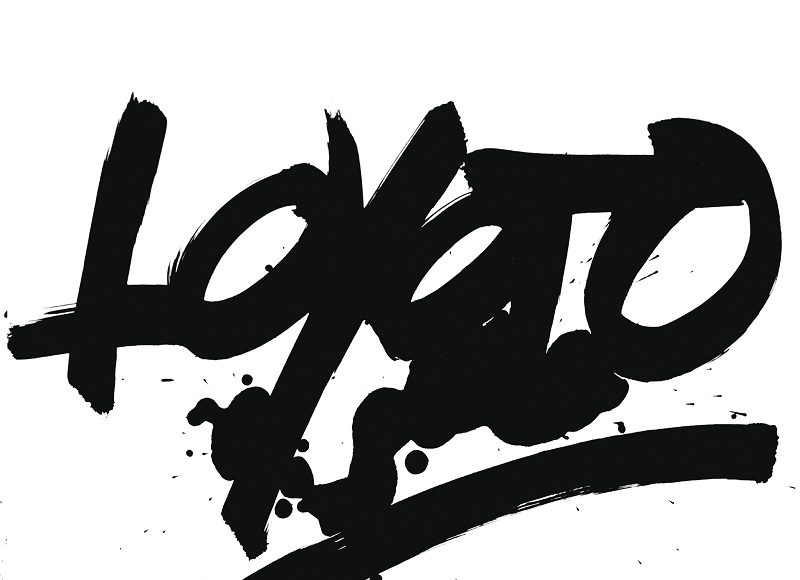 It’s always a big moment when we welcome a new project into the Watergate catalog and this time is no exception. For our next release we would like to introduce two newcomers to the label. Both Cle and Eva Be have been at the cutting edge of house music culture for well over a decade and their work as solo artists spansan esteemed list of some of the most highly regarded imprints from Sonar Kollektiv to Poker Flat, but it was onlyrecently the two formed LoYoTo. After a stunning debut on Marco Resmann’s Upon You label,we were thrilled to release their follow up on Watergate Records entitled ‘Lonely Young Tourist’. Over the course of three tracks the duo traverse an array of timeless aesthetics infected with a Dub narrative they have fittingly christened “Starsprangled Dubmosphere”. From the twisted, low slung vibe on ‘Sheijk’ to the surging intoxication of ‘3 Balls’ and the timeless fusing of classic ‘Dub’ and modern perspective on ‘Feel The Bumpin’, LoYoTo have constructed an exquisite ride into their sonic universe and we think you will agree. Welcome to the crew LoYoTo!