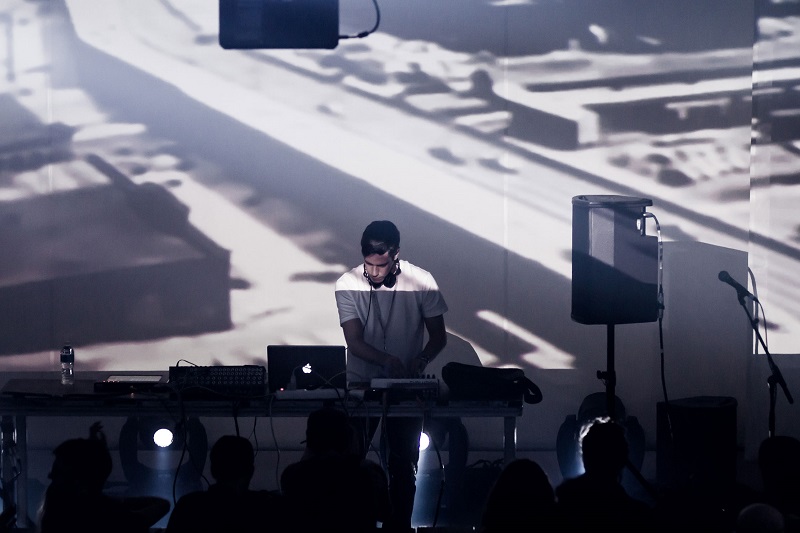 Earlier in 2016, Subwax Bcn made an important contribution to the electronic music community by remastering and reissuing the timeless dub techno compilation Vibrant Forms II by Fluxion(SUBWAXFX 001CD). First released in the year 2000 on Chain Reaction, Vibrant Forms II is widely considered to be one of the greatest achievements in the genre. As it turns out, Vibrant Forms II became one of the last records to be released on Mark Ernestus and Moritz von Oswald’s classic label – a suitable swan song if there ever was one. And that’s it, right? Well not quite. If one would search for Fluxion’s Vibrant Forms III, Discogs would come up empty and Google would treat it as a misspelling- until now. Konstantinos Soublis, aka Fluxion, and Subwax Bcn have decided to pick up the banner and release Vibrant Forms III. It contains everything anyone could hope for and more: The massive, booming basses, the clicks and hisses, the atmospheric thunderstorms, the opium smoke-scented streaks of reverb, dub echoes and the warmth. Yes, above all else the warmth: Sometimes moist and dripping as in “Safe Harbour”, sometimes blisteringly dry as in “Variant”. It’s no easy task, giving cold, dead machines warm breaths. And no-one quite does it like Fluxion. The reissue of Vibrant Forms II was an act of cultural preservation. It reminded us about the legacy of theBasic Channellabel family, in which Chain Reaction played an important part. Without this legacy, the contemporary body of electronic music would look different and make very different sounds. With the release of Vibrant Forms III, Subwax Bcn takes it one step further. Fluxion’s Vibrant Forms III album reminds any listener of the timelessness of truly great music, never mind the genre.Vibrant Forms III was mastered by Rashad Becker at D&M and will be released as a CD and four individuals 12” on October
17th 2016 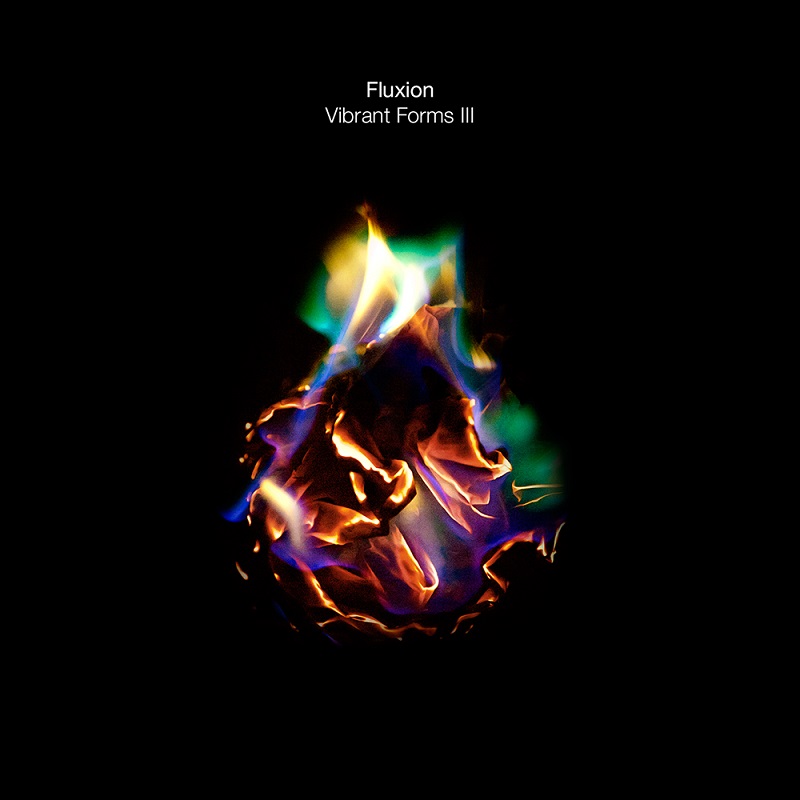