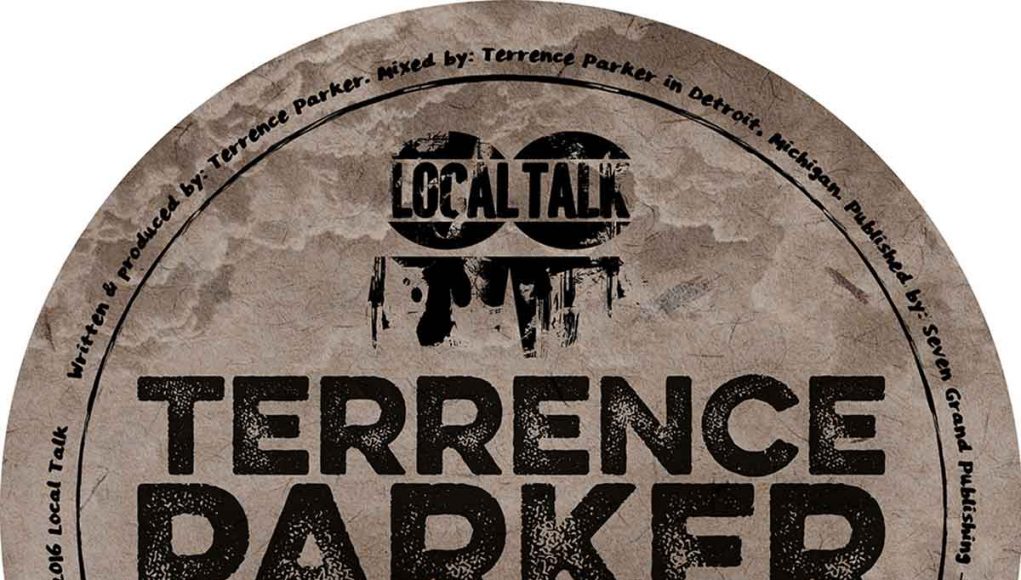 Local Talk is a Swedish label known globally as a trusted source of true and timeless House music.

The label already has an impressive roster of artists which includes the likes of HNNY, Kyodai and Art Of Tones, but this release is a very special EP from the legend that is Terrence Parker.

Detroit based Terrence Parker is an artist at the top of his game who does not allow himself to get restricted by genre boundaries. Known for his exceptional DJ skills and unorthodox use of a telephone as headphones, Terrence has flown the globe playing headline sets in over 40 countries and 200 cities.

The same generation as Carl Craig and Jeff Mills, Terrence Parker is one of the early Detroit pioneers who emerged shortly after Juan Atkins, Derrick May and Kevin Sanderson drew the world’s attention to the city.

Proud of his Detroit roots, Terrence is considered to be a pioneer of the music genre that many would describe as “Inspirational House Music”, because “House” would be too simple a term to describe his sophisticated blend of music genres.

Having released hundreds of bestselling tracks and chart topping albums, he is more than just a DJ, and his music can be found on a selection of the world’s best record labels, including his own Intangible Records plus Nervous Records, Defected, Planet E Communications and Classic Music Company.

“Gratiot Avenue Piano” starts like a true Detroit classic with some 909 drums and four to the floor groove. Simple but oh so effective, the percussion is the foundation for a looped piano that’s augmented with organ stabs to create an infectious and uplifting dancefloor energy. This track doesn’t break boundaries but is a masterclass of how House music should be made!

“Unconditional” takes its title from the vocal sample and has a stripped back vibe lead by stabbing keys, but what makes the groove is the bass line, which is full of funk. With just a hint of Jazz and some cosmic synth work, this track fuses classic sounds with modern ideas. Master-crafted with love, care and attention to detail, this EP is a fine example of why music fans across the world have such huge respect for Terrence Parker.