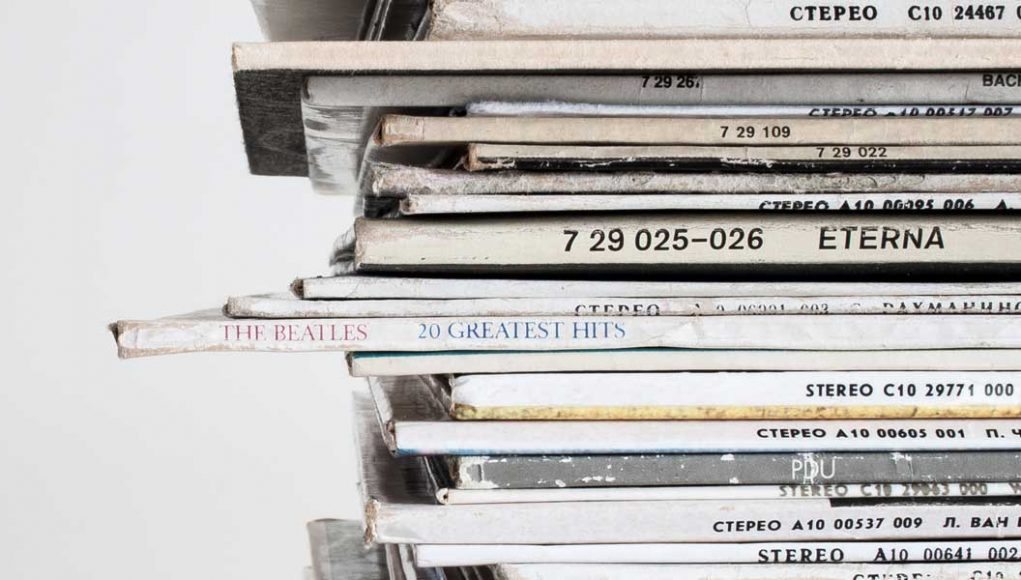 Solar Distance is a label focused towards melodic House and Techno and that is run by leading Spanish artist UNER.

The original tracks on the new Solar Distance release are a collaboration between German veteran SIS and Italian born Alex Kennon, plus it also features a remix from UNER himself.

To most electronic music fans SIS needs no introduction as a scene leading artist, who boasts an impressive back catalogue including Get Physical, Crosstown Rebels, Connaisseur Recordings and Defected to mention only a small few.

Alex Kennon is also no stranger to the world’s music scene, with prestigious residencies at both Pacha and Ushuaïa in Ibiza. Along with a string of other releases, Alex has also featured music on labels like Nic Fanciulli’s infamous Saved Records and Pirupa’s label NONSTOP.

One of the world’s top club DJ’s UNER has already been announced as one of the main acts at ANTS in Ibiza and spends much of his time flying between DJ gigs, but he is also an acclaimed producer who has released on many of the world’s leading electronic music imprints such as recent releases on labels like Bedrock, Culprit and Diynamic.

“Hija Del Mar” has a hypnotic sound lead by a Sitar loop that sits on a nest of uplifting pads that radiate warmth. Filled with Balearic vibes and visions of summer, the concept is simple but perfectly executed and although an early contender, the track’s dancefloor focused groove has Ibiza summer anthem written all over it.

Known as a master of melody, UNER works his magic on the remix and starts by warping the Flamenco guitar into his own trippy loop. Adding a sense of urgency and underlying menace, this rework holds a dark tension, and as the pads build to fill the track with euphoria the masterpiece unfolds.

“Spectre” starts with tribal percussion that is soon joined by a gentle lead synth. A dancing jig weaves around and slides between the rhythms of the drums. Both dainty and eloquent, the track still packs a punch, and like the title suggests has a haunting presence that once heard is hard to forget. It’s exhilarating groove means it’s memorable for all the right reasons!

“Final Chant” is centred around an African vocal sample layered over murky synths that break up like the splintered debris of a sunken ships submerged hull. Distinctly individual with a quirky vibe, the tracks poignant pads and unusual mix of sounds create a multipurpose track tailor made for the club.