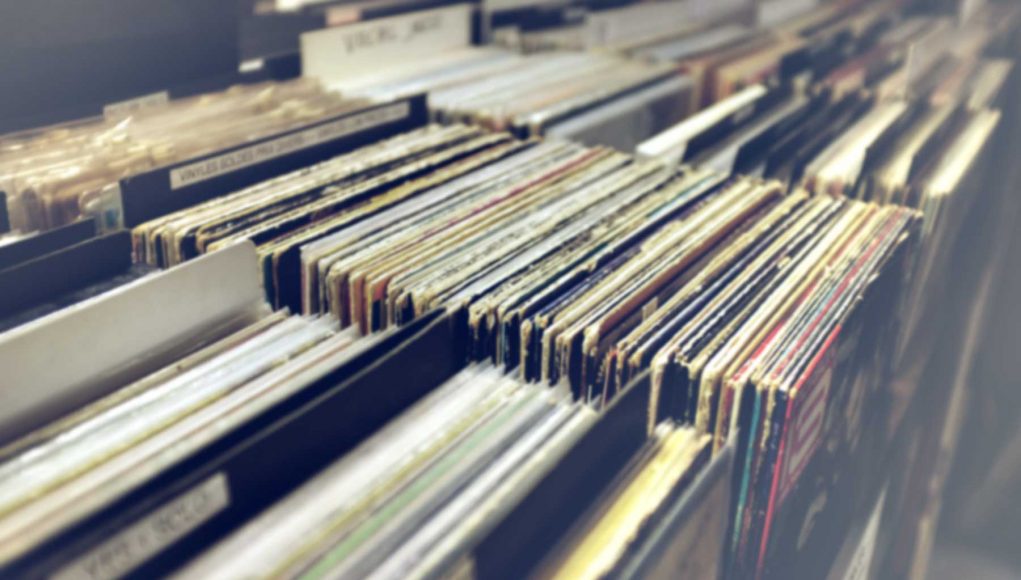 A longtime Chicago and Detroit house-head who spent hours listening to sets online, Justin Ramsey moved to Berlin in 2015 after a longtime fascination with the city and its musical culture. Growing up in a suburban setting in the US in the 90s provided few opportunities to see his heroes live so upon moving to Berlin, a literal utopia of electronic music creativity, Justin took the opportunity to take his passion and interest to the next level. Taking full advantage of the unique musical opportunities provided by Berlin, Justin took the steps to learn house music production techniques from experienced producers across a variety of genres.

Learning pads and synths from techno experts, sampling from dedicated disco fans, and drums and beat making from breakbeat fanatics along the way, Justin has built up an arsenal of production knowledge and techniques that he continues to build. After months of practice, listening, learning, trial and error we chose four tracks that represent a super-strong debut offering that showcases Justin’s own interpretation of house music, combining a broad range of influences. Each track sets a unique mood for the dance floor or for the listener. Spacey pads, warm vocal samples, and driving drums are the backbone for each cut.

Justin’s sound is spacey, deep, and sometimes trippy while always maintaining a bouncy, danceable bassline that really ties the tracks together.

A1 – Level One – Deep dance floor melter. Emotional, trippy, and uplifting.
The title says it all, this track introduces listeners to the “first level” of a new universe of deep house that is uniquely happy, bouncy, and danceable. Could easily be used as an opening track or an epic close.

A2 – Don’t Just Keep Me – Smooth deep house track with driving bassline & soulful vocals
Giving its name to the EP, this track does a great job of showcasing what Justin does best, combining elements of disco, Chicago house new jack swing, and spacey synths. This track can build a dancefloor or when mixed into can keep the energy high.

B1 – Future – Disco-tinged groovy house track.
Clearly influenced by the keys in New York and Chicago house tunes of the mid 90s, this track is fun, bouncy and gets people dancing without question. Super versatile track that will appeal equally to house-heads and the uninitiated bystanders who can’t help but move their feet to the groovy bassline.

B2 – Circus – Bright, loopy house track with captivating breakdown.
When the breakdown comes in, this track makes dancefloors explode. Great mid-set track or useful in transitioning the mood from deeper to high energy. Fully functional dancefloor weapon of the highest degree!