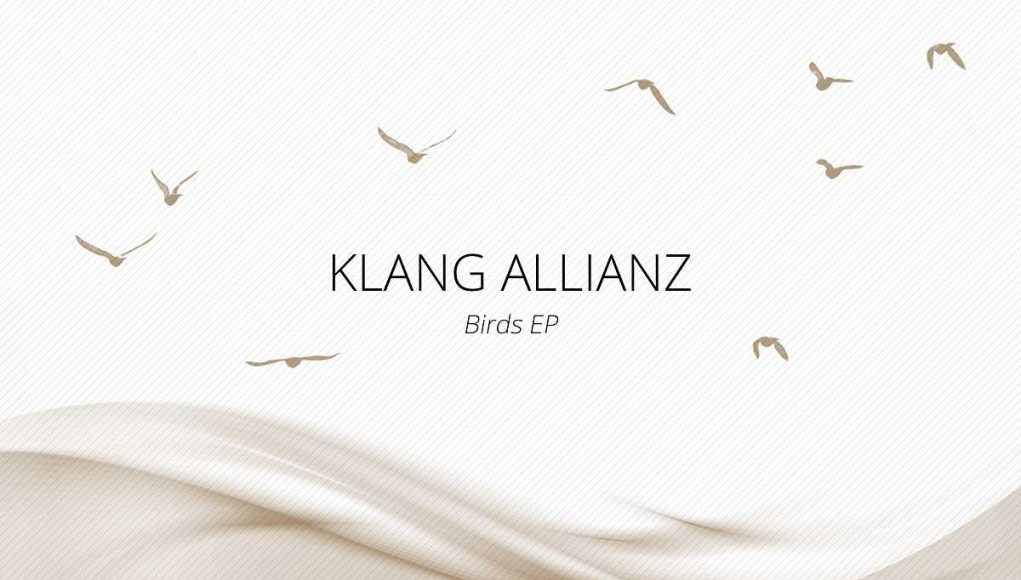 After his debut EP on Tonspur in 2015, the Zurich based Liveact and Producer Klang Allianz is back with a new deep and clubby emission: Birds EP. This release is a compilation of clear and clubby rhythms, dark basslines and some dreamy vocals. The originals, as well as both remixes offer a wide variety of styles that fit into everybody’s record bag.

The title Track ‘Birds’ is his first – and certainly not the last – liaison with the Scottish Singer/Songwriter Jasmin Zimmermann called Jazz, also living near Zurich in Switzerland. ‘Owls’ and ‘Eagles’ came along without any vocals, but with even more details and special analog synthesizer sounds. The ‘Birds EP’ is beautifully rounded by the straight Tech-House remix by Feld & Rieger as well as the groovy one by ViTo. A proper number for the 40th anniversary release (TS040) of the Swiss/German Label Tonspur Records, owned by Peter Strom and Mark Kavas.