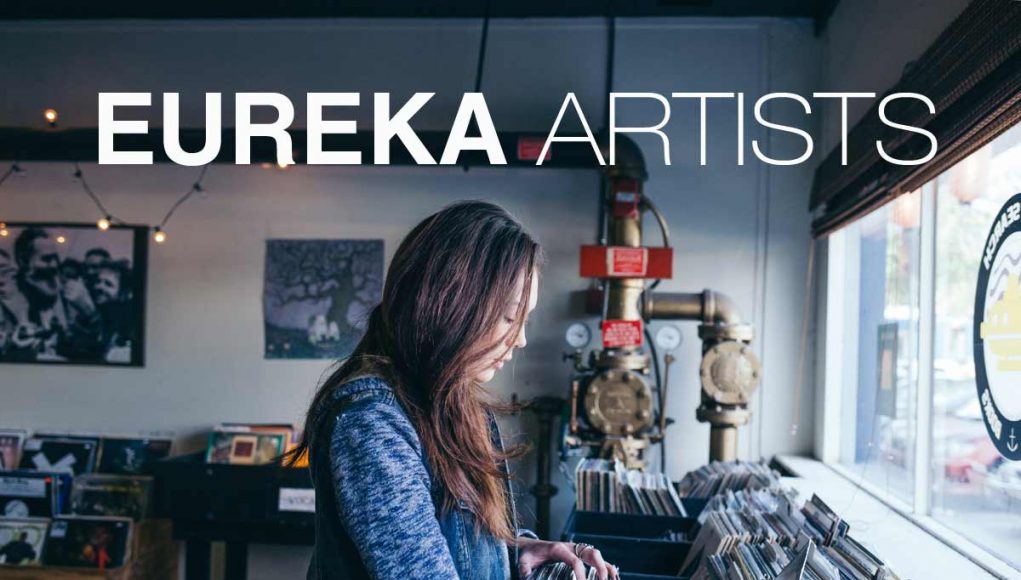 Tommy Vicari Jnr has long been renowned for the more considered side of house. A prolific producer and DJ, the Sheffield native has been an active member in the scene some time, even though it often feels like he’s only getting his dues now. For his latest, he perks up on Carlos Sanchez’s fast rising Lowwaxx imprint with the Beta Stop Thinking EP. Featuring two originals from Vicari Jnr himself as well as a remix by Fuse regular Rich NXT, the EP showcases the producer in seriously emphatic form.

Opening up matters is the sounds of the title track. A moody effort that’s notable for its many haunting tones and a reluctance to follow a straight path, it’s the sort of intricate bomb that gets under the listener’s skin from the get go. Difficult to pigeonhole but still full of dancefloor panache, it might take a while to unfurl, but when it does it’s very much worth waiting for. An auspicious start to the release with shades of Richie Hawtin’s Plastikman alias, “Beta Stop Talking” is as it happens, a track that’s sure to get you talking.

The B-side then gets underway courtesy of “Best Way”. This time, the emphasis is more firmly placed on tidy rhythms and straight up baselines, though this one also demonstrates the producer’s knack for the unexpected. Culminating the release is the sounds of Rich NXT, who delivers a stunning remix of “Best Way”. Indebted to deep tropes and imbued with a catchy-as-hell baseline, NXT’s interpretation is sure to go down a treat wherever it’s allowed to roam free. A release of many shapes and sounds, Lowwaxx’s latest is another triumph for the label from start to finish. 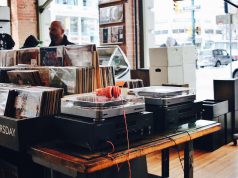 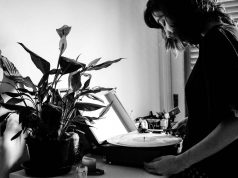