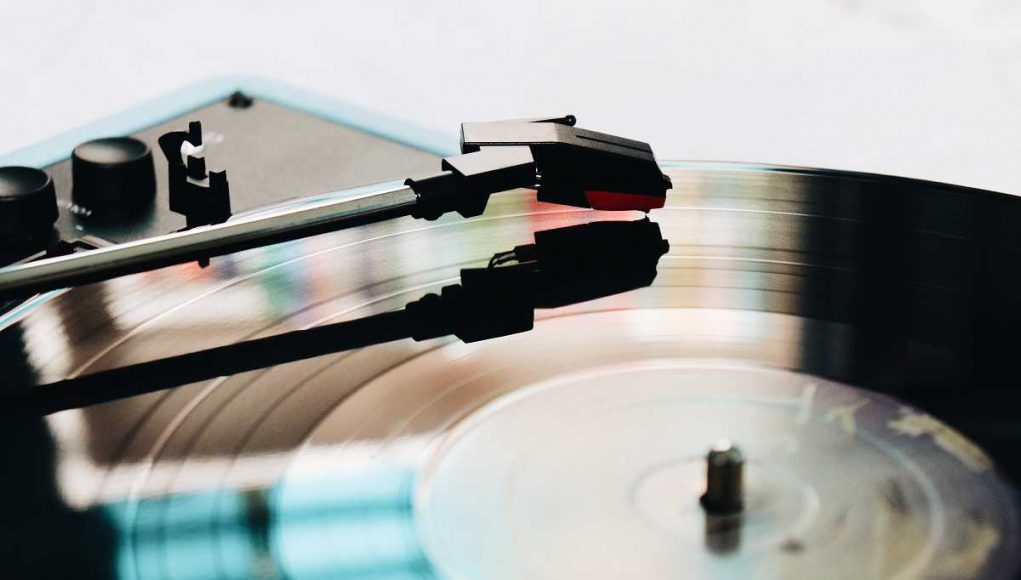 Press Release:
A consistent proponent of top class electro, Jeroen Warmenhoven aka DJ Overdose’s sounds have brought him to some of contemporary electronic music’s most exciting labels, not least Bordello A Parigi, Viewlexx, Pinkman, Murder Capital, Crème Organization, Murder Capital and L.I.E.S. For his latest, he turns out on the similarly-inclined Turn It Down Music for another stunning release that speaks volumes of both the label and the producer.

The Shocker EP sees the Dutch producer debut on Turn It Down Music courtesy of The Shocker EP, a groove-loaded, tripped out track that’s full of scattered vibes and an all-round ominous air that’s indicative of Warmenhoven’s penchant for always keeping the listener second-guessing. A truly thrilling ride into the mind of a truly eclectic and tough-to-pigeonhole individual, ‘Shocker’ is a cut that makes a bold statement from the off.

The first of the remixes comes at us from Łukasz Maszczyńsk aka Universo, an emerging Polish producer who returns to the label fray with a remix that’s a far cry from the original’s charms but is nonetheless notable for its own impressive sounds. A straight-up, industrial techno journey that takes no prisoners, it follows a remix Maszczyńsk released recently for VIELD on Mechatronica. Both tracks are a trip — further proof that this is a man evidently headed in the right direction.

Culminating the release is label owner Matthias Speck aka Back for Good, who doesn’t stray too far from the original but infuses it with a dramatic, broken-beat techno vibe that lingers and haunts throughout. A track that’s scarier than a Monday morning after a heavy weekend, it rounds off an expectedly brilliant EP in truly astonishing fashion. 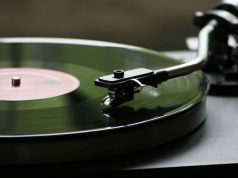 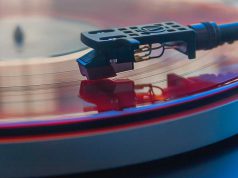