Cologne has not only carnival, but also a fine club culture. The rings are regarded as Cologne’s ultimate nightlife mile. In Ehrenfeld the alternative party people are on their way, the city centre and the Belgian quarter are rather chic. The Club Bahnhof Ehrenfeld is just as much a cultural centre as a nightclub and brings hip hop, soul, indie and electro to your ears. The Tsunami Club is a must for the indie alternative scene. The Sonic Ballroom is the first address for fans of rock and punk. The Odonien area invites to fat parties from techno to hip-hop with a thick pinch of underground in a fat backdrop. In 2016, the Cologne club Bootshaus in Deutz even moved up from 22nd place last year to 8th place on the list of the top 100 clubs in the world, published by the British trade magazine “DJ Mag”. 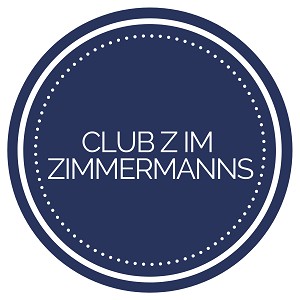 The Zimmermanns, or better said the Club Z in the Zimmermanns, is inconspicuously hidden in the basement of the Burger Braterei Zimmermanns. On club days, an inconspicuous staircase leads to the long club in the basement. The club has it in itself, it offers numerous above all electronic parties. Especially the frequent Sunday morning Afterhour “Morgenandacht” (morning prayer) has, not least due to many well-known DJs from the region, meanwhile found a wide-ranging fan circle. Its size underlines a familiar atmosphere. 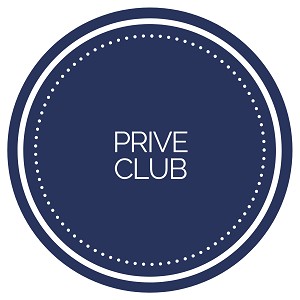 The Prive Club on the Hohenzollernring is quite inconspicuous, almost hidden, only to be entered through a narrow entrance between the Loom and Diamonds. Strictly speaking, the club is located directly below the Loom in its basement. The club, which opened in the middle of the 2010s, is kept quite dark, but offers a pleasant and inviting atmosphere due to an appealing lighting concept and its seating areas in the area behind the DJ. The Prive is currently home to the gay techno party Gravity, as well as some partly irregular electro but also increasingly black music formats. 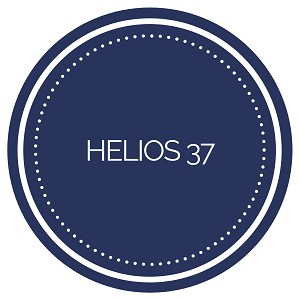 The Helios 37 is the latest addition to the clubs in Cologne. The club is located on the same block as the Alternative Club “Underground” and offers both an outside and an inside area. In addition, the Stapelbar is connected to the club, but not every event can also be accessed directly from the club via a door. The highlight of the club and the bar are the furniture and seats which are built from stacked wooden pallets. The club itself is a converted warehouse with correspondingly high ceilings. The lighting is minimalistic and limited to projections to the side walls and ceiling. At the moment you can find everything that has rank and name in the Helios 37. 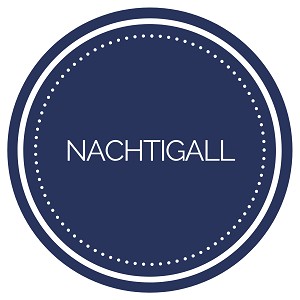 The Ehrenfelder Club Nachtigall is a former bowling alley in the heart of the Ehrenfeld district. In the upper area a pleasant small bar with long drinks and even a few cocktails, and in the basement the actual club.

The club area of the Nachtigall has to be imagined as a long tube. Logically, this basic form resulted from the prehistory as a bowling alley, but together with the distribution of the facility it results in a good distribution of the acoustics in the front half while in the back area one can chill comfortably on old cinema chairs.

With its size, which allows a maximum of 180 persons, the Nachtigall belongs to the smaller electro clubs of the city, but this doesn’t stop bigger acts from playing in the store. 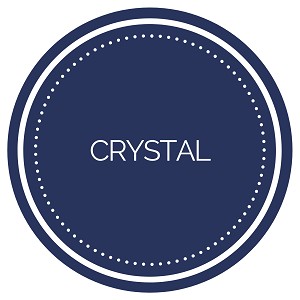 The Crystal is a pure HIP HOP club with Trap, Afro Beats, Dance Hall and New School. Electro and Techno will unfortunately not take place for an indefinite period of time. At the beginning of 2017 the Crystal exchanged the premises for those of the former Starz Club, which was only one entrance away. The Crystal is now a basement club, which will be entered via several walkways from the entrance down to the dance floor. This, together with the huge disco ball in the shape of a skull, gives the club a very special flair for the Cologne area. 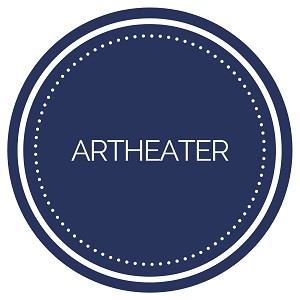 Every Saturday and on some Fridays Elektrosound at its best. The Artheater am Ehrenfeldgürtel combines café, theatre and club. The programme includes Minimal with the “klickklackklub, tagx or bergwacht” or Drum and Bass with “Impulse”. The cooperations and specials of well-known Cologne party series such as “200 club” or “Treibstoff Klub” are also always exciting. Three levels with different music await you. Admission and drink prices are all right. 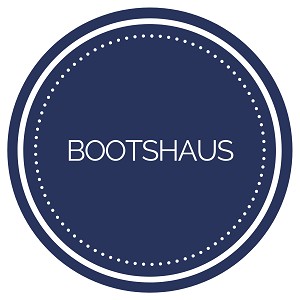 The boathouse is located directly under the Cologne Zoobrücke. Here is a good booking at the start and so was already the crème de la crème of the electro scene like Felix Da Housecat, solomun, Pan-Pot and DJ Hell at the decks. The club has two floors and a terrace. The sound is of course House, Minimal, Trance. To get past the bouncers, you should be a bit more chic, but thank God the crowd isn’t let in according to bourgeois level. 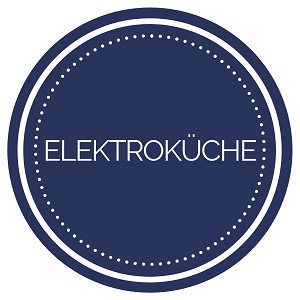 The events at the techno address in Cologne have become less and less lately, on September 14th the “Elektroküche” celebrated “Re-Opening” under the vinegar factory. The club, which is located a little away from Cologne’s nightclub miles and entertainment districts, such as Zülpicher Platz, Friesenviertel or Hohenzollernring, is simply cosy with a small dancefloor DJ stage, bar and the possibility to hang out. By the way, the Sensor Club used to be located in the rooms of the Elektroküche. The Elektroküche Köln is located in an old vinegar factory right next to the Aurora Werk. The club has a special charm far away from chicky atmosphere and commerce. The best way to get off from Rudolfplatz / Neumarkt by underground is to take line 7 (towards Zündorf) and get off at Poller Kirchweg. From there it is only a few minutes’ walk. 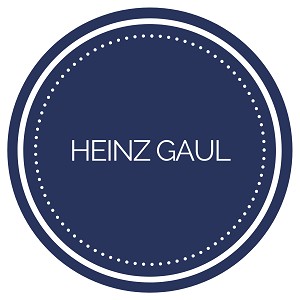 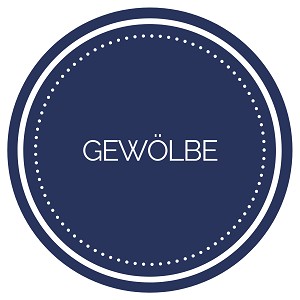 The Gewölbe is one of the best that the electronic club scene Cologne has to offer. Centrally located in the Bahnhof West the club is embedded in a railway arch below a railway line. The vault has a pleasant ambience with an outstandingly good, specially designed system. The four iconic Martion Orgon horns alone, two at the front and two at the back, lend the club room not only a venerable appearance, but also a sound with feeling and volume. It’s hardly surprising that I’m handing over Laurent Garnier, Len Faki and Kölsch like the door handle. 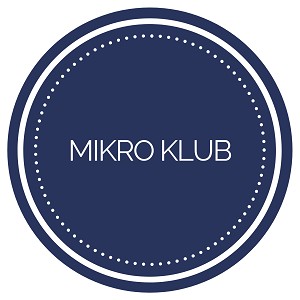 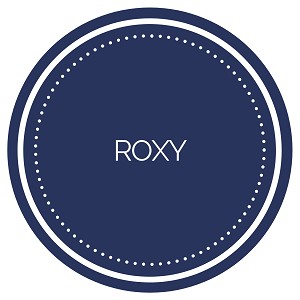 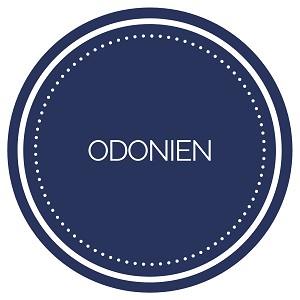 Odonien is much more than just a simple club, the location also houses the studio and exhibition area of the artist Odo Rumpf as well as a beer garden. From the outside it looks more like a scrap yard, but when you enter the site you notice that everything is neatly arranged into a total work of art.

The club itself is divided into two halls, as well as a disused party bus. In addition, there is an outdoor area near the beer garden with a stage for concerts and regular Techno Open Airs in summer. Although the look of the location comes across as intentionally rancid, the sound can be heard in the halls thanks to the two void systems. Some call Odonien affectionately a small piece of Berlin in Cologne. 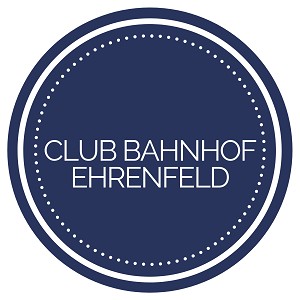 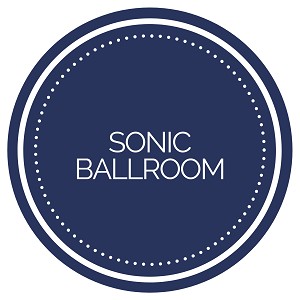 Punk-Rock’n’Roll Bar – this self-description is exactly what the program of the Sonic Ballroom in Cologne is all about. The club in the Ehrenfeld industrial estate has made a name for itself above all with live gigs of the harder kind. Punk, garage or hard rock are the crowds of fans in the rather small shop. At moderate prices the beer flows in rough quantities – even on the floor or the neighbours. But nobody cares about that here. Celebration continues into the early hours of the morning. When other locations close, the Sonic Ballroom is still a nightcap. There’s always something going on here – live music, parties or poetry slam. Under the motto ‘war of poets’, everyone is allowed to take a microphone every first Monday of the month. That can be funny or embarrassing, but sometimes also really good. If it’s too loud inside, you can chill in the club’s own beer garden. Flea markets are also held here several times a year. 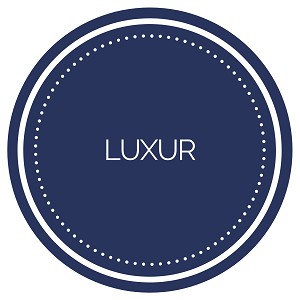 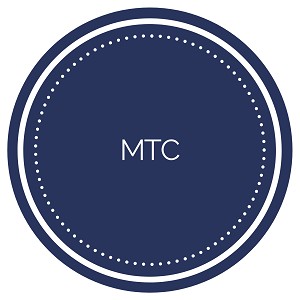 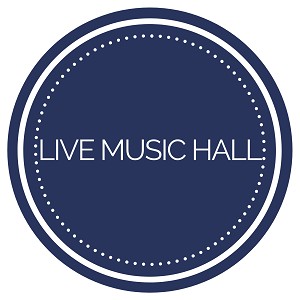 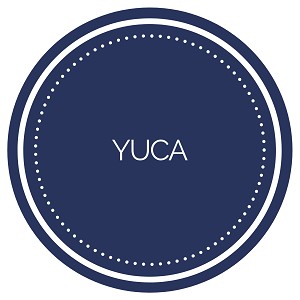 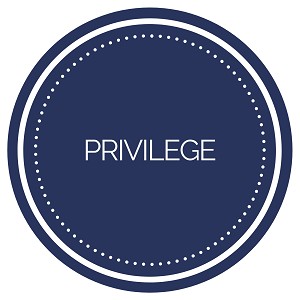 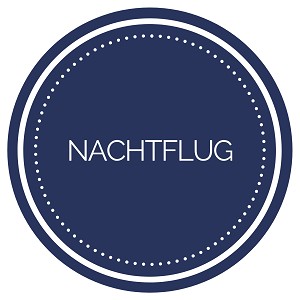