Even in the city of beer gardens and lederhosen there is a thriving club scene, outside the Bussi Bussi celebrity shops. In 2014 Munich had even more electronic music festivals than Berlin. Helmut Geier, better known as DJ Hell, is even considered one of the pioneers of the German techno scene. In the eighties he played in Munich as one of the first house records from Chicago. Later he moved to Berlin and founded his label International Deejay Gigolos in 1996. Benjamin Fröhlich and Tom Bioly are Permanent Vacation. Since 2006 they run the label of the same name and are resident DJs at Wilden Renate in Berlin. 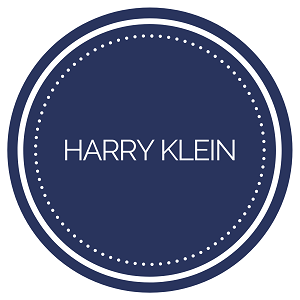 Since 2010 Harry Klein is located in the center of Munich, more precisely Sonnenstraße 8. The Harry Klein Club is regarded as one of the two unofficial successors of Ultraschall and plays electronic music accordingly. Only a few months after its foundation, Harry Klein was voted number 8 on the list of the best clubs in the 2003 poll of readers of the magazine de:bug. The booking leaves nothing to be desired and you can even celebrate and dance on different levels.

Inside there is a real flood of video projections (six beamers irradiate two big screens) and an excellent installation. The club cube rests in a room-in-room construction on eleven steel springs, which absorb the sound and ensure that the party can take place without braking. Sound insulation deluxe, so to speak. Countless putti heads on the walls look out onto the dance floor, colourful eyes watch over the men’s toilets and on three Rembrandt paintings you can see the faces of techno heroes like Adam Beyer, Tobi Neumann, Karotte and of course the Harry Klein residents. So it’s a place of true techno. Three days a week, from Thursday to Saturday is open. 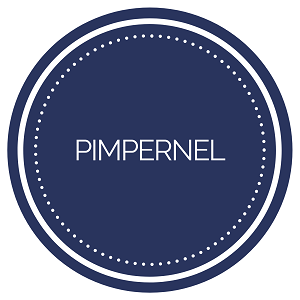 The Pimpernel is not known for its long opening hours and hardly any club in Munich can look back on a wilder past. In the 30’s the location was an establishment and later a meeting place for prostitutes. That’s why the interior is made of dark wood and red plush, the mirrored walls and the small dance floor. Admission to the Pimpernel is normally free. Special events are usually not more than 5 euros due. Who wants to celebrate until he forgets his own name and does things that one would rather forget, is here at the right place. High prices, eccentric guests: Walter Sedlmayr met his murderers in the Pimpernel, Freddy Mercury stayed there, transvestites, hustlers and leather guys celebrated until sunrise. With this story in the background, the service can also be shit, and 75% humidity can somehow be coped with. Sven Künast, former co-owner of the “Red Sun”, took over the shop. The entrance is normally with maximally 5 euro, more frequently become due only 2 euro. For a 0.33L beer one pays here approximately 3€. Thus the After hour becomes perfect and inexpensive. The Pimpernel in the proximity of the underground station Sendlinger gate. The Pimpernel is similar like the milk bar rather a club, into which one goes, if one comes straight from a club. 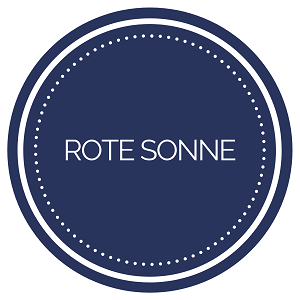 The club opened its doors for the first time in August 2005. The line ups read like Resident Advisors for a normal Berlin weekend, which is not surprising, because the box is wuppled by the crew around Disko B, Pastamusik, Smaul and Public Address. The red sun is an absolute must for friends of electronic music, because the booking gets scene tips, international starts and local heroes behind the DJ’s desk. It always makes sense to take a look at the Google ratings, and there is a very positive picture drawn, which means: nice bouncers, good music, drink prices slightly expensive. A super bonus is the wooden floor. 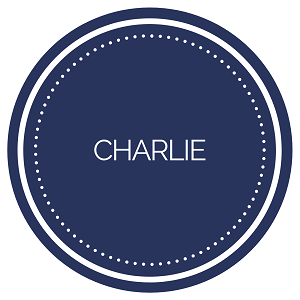 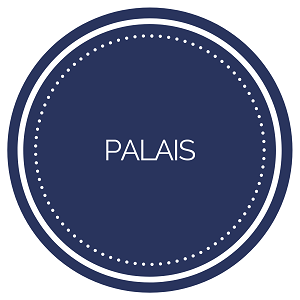 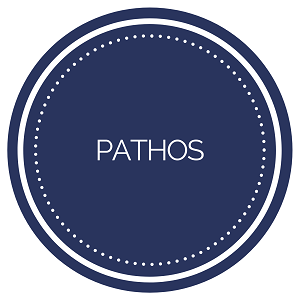 Electro parties with Berlin charm for alternative audiences. The former ammunition factory, in which the hall of the original PATHOS is located, is today a place where theatre as well as unusual club events take place. The PATHOS Munich club track has a long tradition dating back to the early 80s. A really pleasantly simple and artistic interior awaits you on site, which seems rather atypical for Munich conditions. One would rather locate it in Berlin. 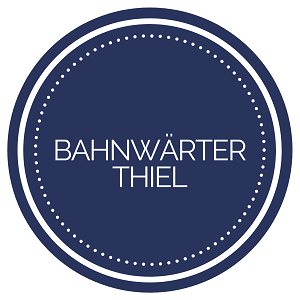 The characteristic railway wagon to its location at the Viehhof offers subculture as its best with literature, music and parties. On the large grounds there are bonfires outside and a walk-in train with music and a bar. One of the few meeting places of the urban subculture in Munich with a lot of graffiti and container architecture. A small piece of Berlin in Munich… Those who know Kater Blau and Sisyphos from Berlin will feel at home here.

Indie rock, post-punk, underground. Strom is the refuge for Munich indie fans: the once legendary club Strom reopened in 2012 at Lindwurmhof. The Strom is a good location for concerts. In addition to the concerts one can recommend the “hostel parties”, which are very popular among locals. The electricity is familiar, the stage is right next to the people. In the Lindwurmhof, where the new old club is located, the Crash discotheque was already at home in 1968. In 1993 the Stromlinien-Club, predecessor of today’s Strom, moved in.