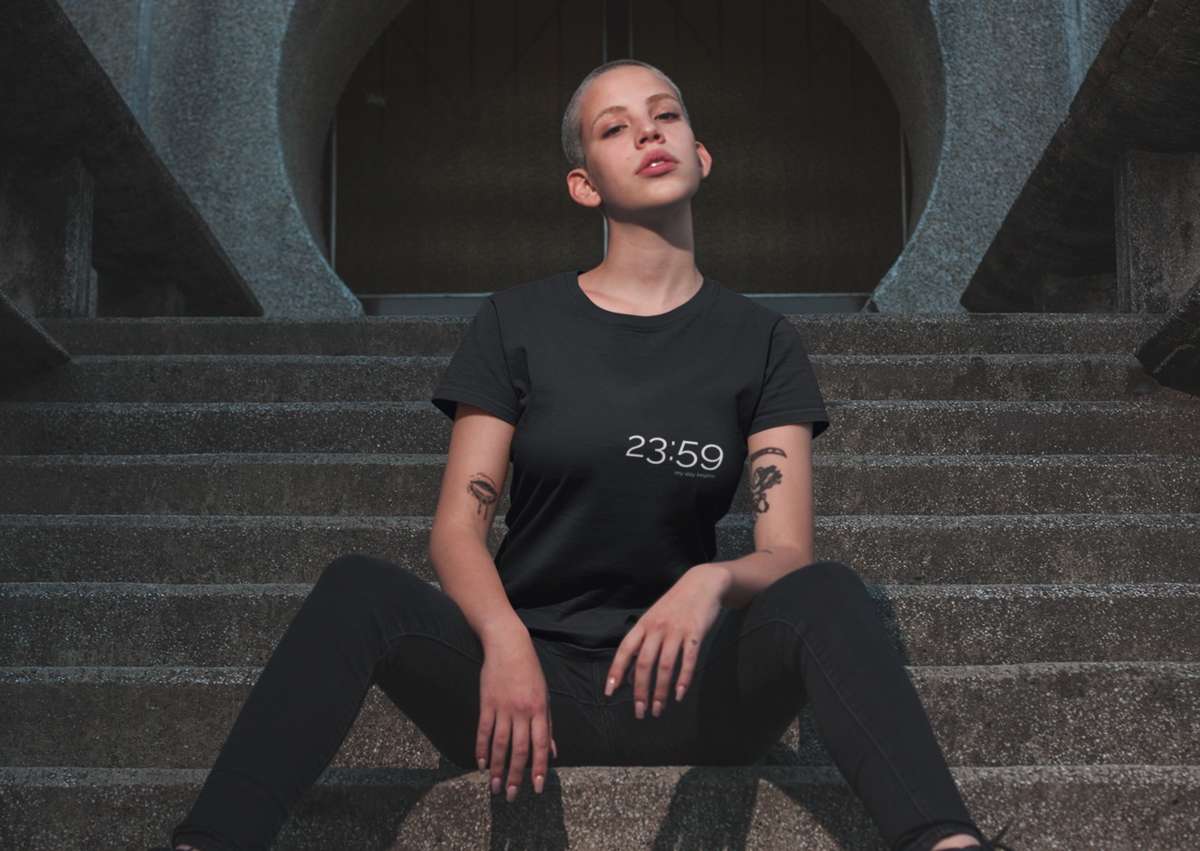 Local Suicide are presenting the fifth edition of their ΙΠΤΑΜΕΝΟΣ ΔΙΣΚΟTEK label event series at Urban Spree. This time they are celebrating the release of their debut album ‘Eros Anikate’ on Iptamenos Discos and invited their friends Kiki, Italo Brutalo, Bijoutiers, Juarés, CEO Of NovaFuture & Lo Stine!

Greco-German Vamparela and Brax Moody of unstoppable DJ and producer duo and couple Local Suicide do not believe in half measures when it comes to their music. In addition to maintaining careers in the music industry, and putting on some of the most infamous underground parties Berlin has to offer, these two are still finding time to make waves with their productions and drive live audiences into a frenzy not just in their chosen hometown of Berlin but across all four corners of the world. A wild fusion of new wave, acid, slow techno, EBM and post-disco is what defines the signature Local Suicide sound, and these propulsive grooves have recently been woven into releases with the likes of influential artists such as Rodion, Mijo, Theus Mago Alejandro Paz and Curses, winning them overwhelming support across the board from the music press and prolific DJs. The coming year holds a lot of promise in store for this dynamic duo, with a series of upcoming EPs, tracks in compilations and remixes marking the next stepping stone on their journey to worldwide cobra wave and techno-disco takeover.