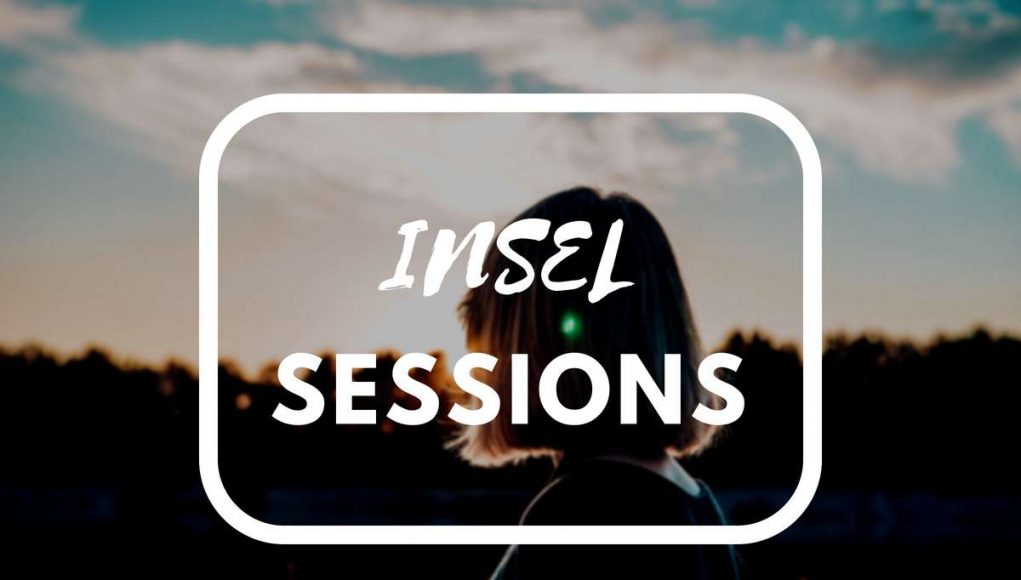 Berlin Sessions and Insel – Berlin Treptow invite you to this year’s third edition of our Insel Sessions!
Every last Wednesday of the month, we’ll showcase three acoustic artists in a beautiful outdoor setting. Located close to Treptower Park, we invite you to dip your feet in the water, get rid of the city’s troubles, enjoy the company of good friends, fine beers and discover some fantastic artists.

Josh Savage
With no management, publishing or record support to speak of, Singer/Songwriter Josh Savage has already blazed a bright trail through the music world. He has built a loyal fanbase, playing one living room at a time, and his sprawling career has seen him supporting acts as diverse as Razorlight, Benjamin Francis Leftwich, John Hiatt, Catfish & The Bottlemen – just to name a few.
With a passion for creating something new, where music knows no cultural or language boundaries, Josh fuses his cross cultural roots, inspired by the rich melting pot that was his childhood. Josh Savage – this is a name you should remember for the future.

Jethro Pickett
Jethro Pickett is a Melbourne based Singer/Songwriter who has just released his second record, France, via Behind The Beat Records. Through a warm voice and collection of classic sounds, he guides the audience along a trail of stories and insights from the past to the present. Histories and hopes are revealed in his intriguing songs. Melodic songs are at the core, though elements of freak folk and psychedelia often shine through. Jethro Pickett will play at the Insel Session in a trio setup.

Ment
Ment is a young Berlin-based artist with American roots. She is an artist full of contrasts: Her voice is tender, nearly fragile on the one side, but strong and full of power on the other. Her first EP „As The Words Come Through“, which she recorded in New York, was released in March this year and is full of small, little tales that get under your skin. For us, Ment will play a Solo acoustic show.

Please note that no drinks are allowed to be brought with you.