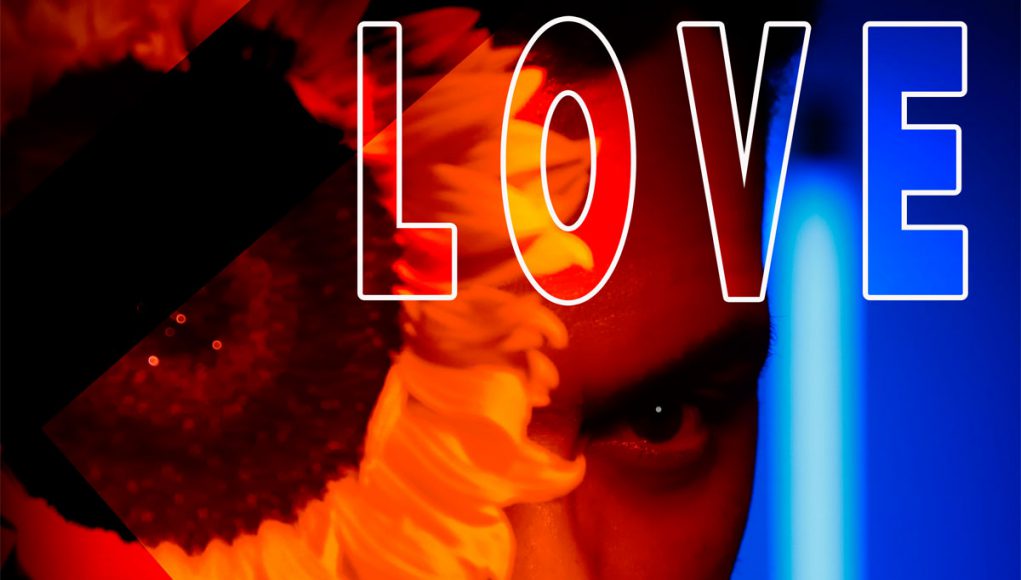 Mavin is a Berlin raised Afro-Polish musician, songwriter, music selector aka DJ and producer. After the recent release of his single Time (Is A Promise), he’s now ready to drop his first solo album LOVE.

Mavin explains the concept behind it’s creation of his album: ‚The idea came from the urge to create what I want to listen to and what’s not produced like this anymore. Old-school Disco Influences, paired with early Vocal House productions meets classic pop songwriting. Strong hooks and harmonies and melodies and shuffling beats. A feel good affair. Lyrically, the songs address anything from wanting love, being loved or losing love.‘

The majority of the album was produced by BonomoLeMagass; that’s the production and songwriting team of Mavin alongside American-born musician / producer Snax. The two first teamed up in Mavin’s former project Manhooker. Reflecting on the vibe they create together, Mavin explains, ‚Snax simply gets me and pushed me to go all the way; daring me to be more open and in-your-face with my pop songwriting. He inspired me to go into the whole new dimension of funk, soul and r&b.‘ Stand out tracks with the BonomoLeMagass sound are Making Music, Let My Body and Running Out Of Time. It also only stands to reason that LOVE would be released on Snax’s own imprint, Random Records.

Further themes and production collabs abound, such as the flagship single from LOVE, Time (Is A Promise), produced with DJ Rotciv and written as a personal farewell dedication to a beloved family member. My Favorite Friend, produced with Eric D. Clark from Whirlpool Productions was written about friendship. ‘It’s about having found a soulmate‘ says Mavin, ‚a person you trust blindly. A person who understands you as a human being’.

LOVE is released on Random Records this November.