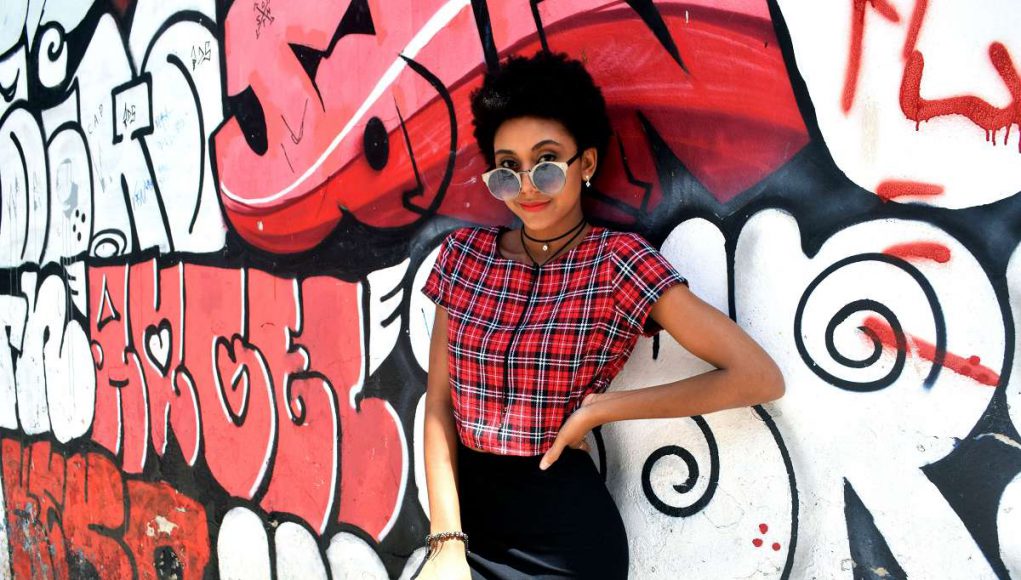 This year it has been 20 years that we started with this project named Supersonic. It took us to places all over the globe, we met some great people and some of them became good friends.
On November 16. and 17. we will celebrate our 20th Anniversary in Berlin with some of them. On the November 16th we will play with our partners in crime City Lock at Club Lido and we are very happy that we will have one of our favourite artists on stage that night: Christopher Martin!
And on November 17th we will party again, this time at our Berlin homebase, the famous Yaam Club. Our guests that night will be our long time friends Silly Walks from Hamburg, Buzz from Boss HiFi Zürich and Berlin’s own Barney Millah. All of them played an important role especially in the beginning of our career and it feels great to have them in Berlin to celebrate with us.