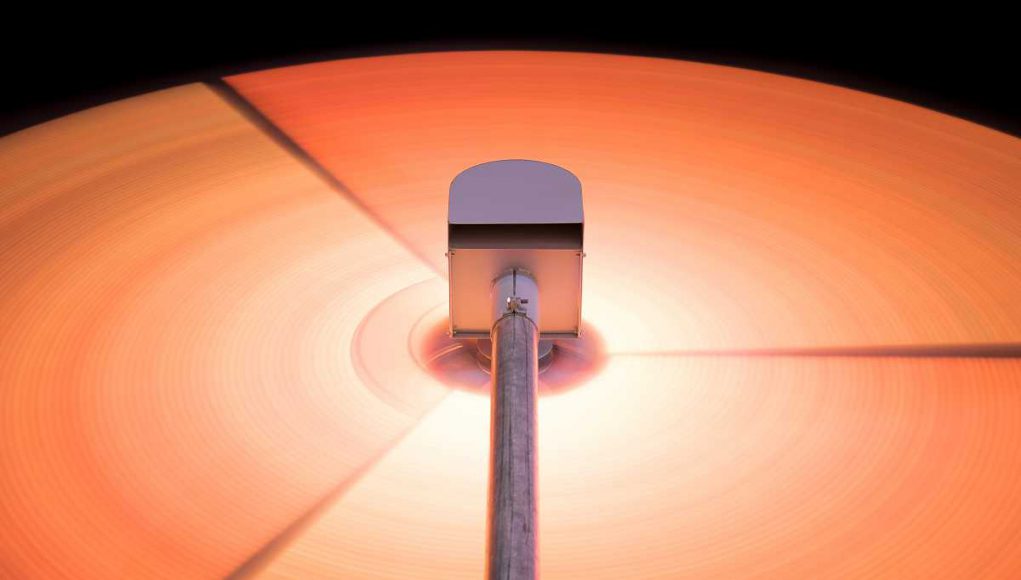 As an artist fast becoming synonymous with tight Disco edits and feel good House music, Nova Black presents the 1st release on his newly formed Wavy Recordings packed to the rafters with delicious aural treats. Formed in 2018 he hasn’t just jumped into releasing music, but instead has took his time to find a selection of artists that carry the same passion to deliver well executed House & Disco infused grooves.

The first TASTEMAKER compilation on Wavy Recs comprises of no less than 11 tracks spanning the realms of deep house & disco infused tracks from artists such as Nova Black, Swales, George Feely, Mark Laird, Ros T & More. From the off the VA shines through from tracks such as “Like Jazz” sultry brass work and Balearic feel, to George Feely’s feel good slow burning party groover
“Munch n Giggles”.

Although the VA doesn’t lament around the soft and soulful as shown by Swales’ “Your Touch” which brings the feel good piano House vibes in abundance. Tying a nice bow on the whole compilation we have some serious dance work outs such as Ros T’s “Hoo! Hoo!” and Mark Lairds dubby groover “Toyko 2 Berlin”. All in all you have a well rounded VA that has something for everyone, whether it be warm up or peak time burners Wavy Recordings has got you covered.

„I founded Wavy Recordings to create a stage for likeminded producer/ djs to showcase their own music and tastes. There’s a lot of labels out there that stick to one niche of house, but I believe a label should constantly aim to surprise and explore all avenues of a genre.

This is exactly what Tastemakers is about, showcasing forward thinking artists, no matter what stage they’re at in their journey. I’m very proud to present this huge lineup of artists and friends that I think are ticking all the boxes right now and confident there is something for everyone on this first VA. Alongside the album, we’ll be running a weekly artists spotlight series that will have a guest mix every week from each of the artists involved along with information about their past releases and future movements.

For the rest of the year, we’ll be focusing on developing the A&R side of the label and scouting new under-the-radar talent. We’ve already started confirming the first few artists for Volume 2 in which you can expect nothing other than quality house music, whether it be lo-fi, tech, acid, deep, jazzy or something else. Watch this space.“