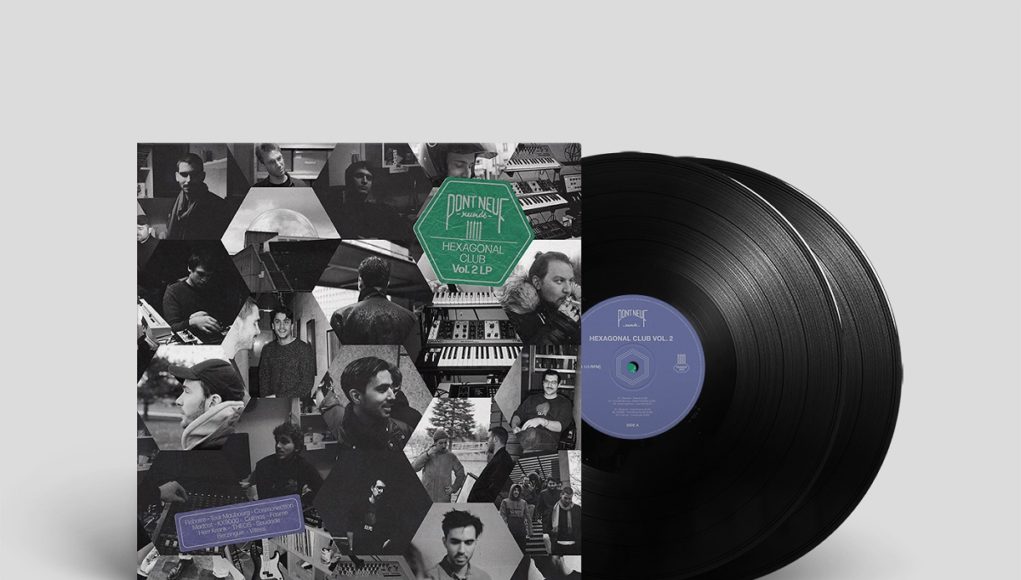 In 2016, Pont Neuf Records was born, with the mission of supporting the emergence of a new scene of electronic artists in France. Its first release “ Habemus Paname
”, bringing together artists like Folamour, Tour-Maubourg and Sweely, marked the label’s first success, accompanied by a launch party in the lair of the legendary Rex Club in Paris. Since then, no less than 25 releases – EPs, compilations, albums – have forged the identity of Pont Neuf, recognized in 2019 by Mixmag as ‘‘
one of the French scene’s most essential imprints’’. A success crowned by two years of residence at the Rex Club, and many participations in the major European electronic music venues (Concrete, Elrow, Sisyphos, La Cabane …). 5 years later, the label continues to evolve, driven by the talent and originality of artists with
unique personalities and eager to leave their mark on a generation. Hexagonal Club Vol. 2 True to its eclectic and passionate identity, and to celebrate its 5th anniversary, Pont Neuf announces the release of a new compilation, “Hexagonal Club Vol.2”. An unprecedented project which brings together the titles of the most promising young talents on the current French electronic scene: Flabaire,Tour-Maubourg,Cosmonection,Madcat,KX9000,Calmos & Berzingue,Fasme,Herr Krank,THEOS,Saudade and Vitess. Composed of 12 original tracks, this compilation immerses the listener in the heart of the different facets of electronic music through diverse and colorful explorations.