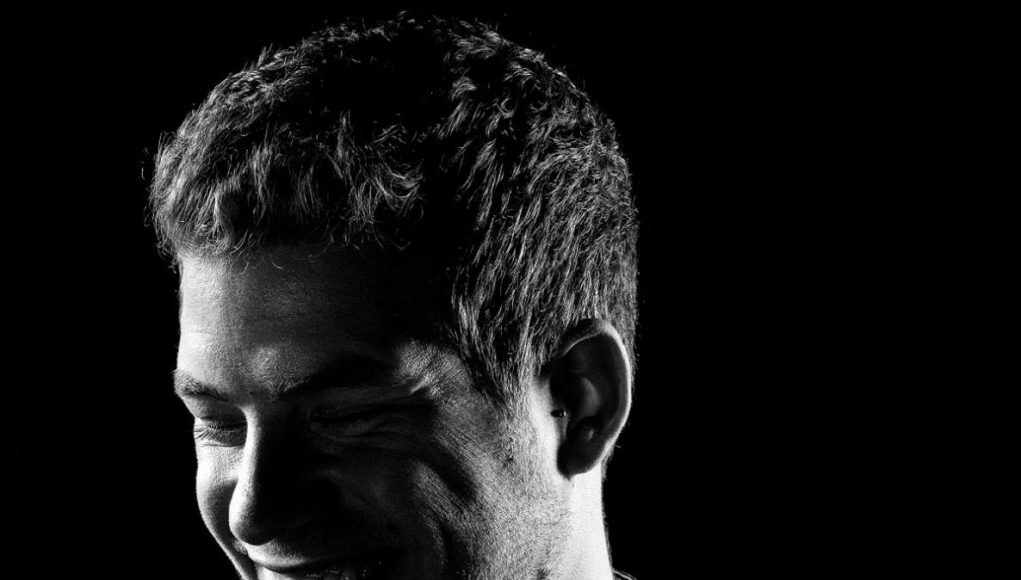 It depends if I’ve heard of the artist before. I tend to check out their stuff, and see we can as a combination bring anything new to the table.

Always have back ups!

I was a big fan of hip hop music for a very long time. I always loved the groove and the vibe of hip hop. It’s so profound and there are still some artists out there who keep producing this old school hip hop sound. I love that!

Of course! If there’s a dude who I really respect out there, I want to defend what they are doing. I hope other DJ’s would do the same for me.

Maybe my Body Language track… because it’s all about your physical movement!

Yeah, a rather funny one. Back in 2016 (or was it 2017, can’t remember) I had a show in Italy. It was May 29th. Like always I went to the airport and started writing a dj friend of mine, when he was going to come in, so we could go for a drink. He was also playing the show. He was confused and wrote back to me, that the show wasn’t that day, but the day after, May 30th. I could not believe it. So, I checked my schedule, and there it was. May 30th :-D he asked me if I was drunk and I told him that this had never happened to me before. Thank god I was still in Germany. I went back home feeling stupid. He actually tweeted the convo and some blogs actually picked up on it :-D

Being an astronaut would be pretty cool. But wouldn’t everyone say that?!

Dance music – because it has the most scope. I think it’s the fastest moving area of music, and there’s just so much you can do with it.

Difficult to say, since all the equipment I have is very important to me. But, since music can’t be done without hearing it, I’d have to say monitor speakers.

Create good music, good content and get it out there! Reach the people you want to reach, in the right way. 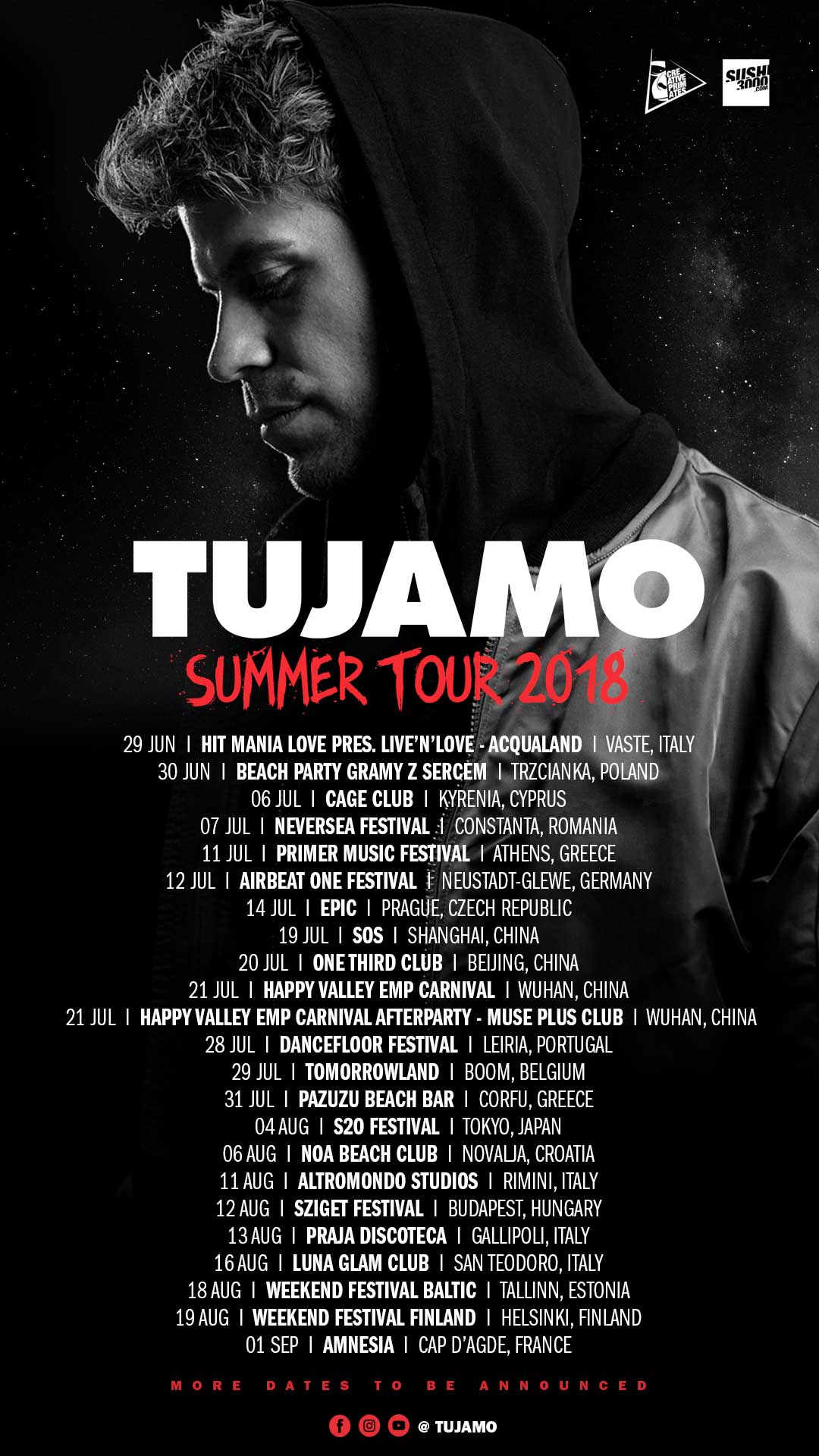