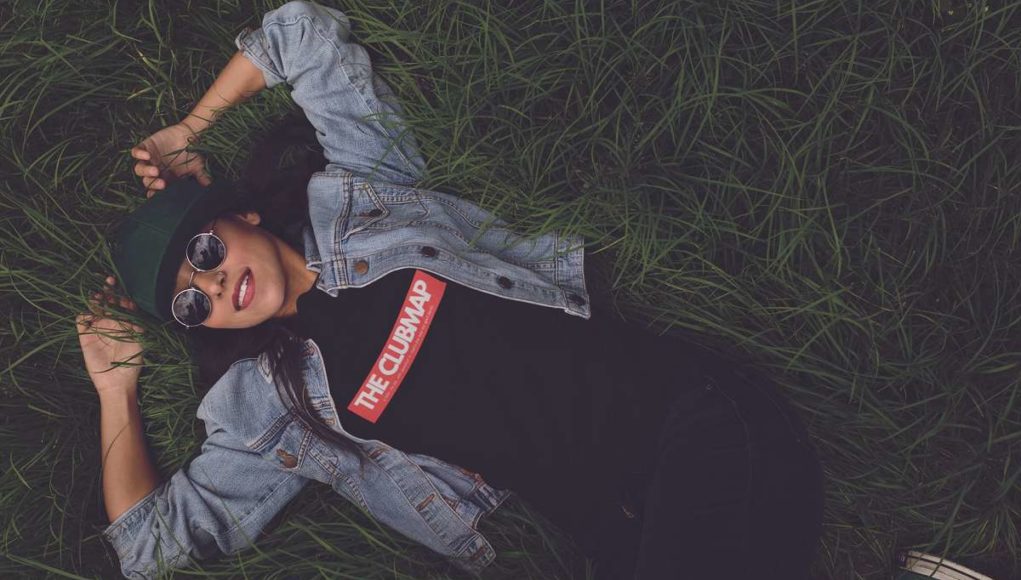 FFRR
ANTI UP – ‘SENSATIONAL’
OUT NOW

It’s been a minute since we’ve heard from the dynamic production duo Anti Up, the collaborative house project from the pioneering house producer Chris Lorenzo and the GRAMMY-award nominated producer Chris Lake. After taking 2020 off from releasing music to truly hone their craft, the critically acclaimed duo is officially back with “Sensational”, taken from their forthcoming album released later this year.

Anti Up’s acid-laced, retro-fit stylings are a party – and everyone is on the guest list. A high-profile project with low-profile sensibilities, Anti Up has become a sounding board for dance music’s emerging voice. Bringing an ethos based in inclusivity and integrity, the international act has proven that true authenticity lies in playing by rules all their own. From the misfit kid who finds solace in new sounds, to the audiophiles in search of a high-octane sonic fix, the duo’s adrenaline pumping productions offer a reprieve from the worries and hassles of everyday life.

In 2018, the duo debuted with their own perfect take on cheese: “Pizza” — a twisted, bubbly house track dropped via Ministry of Sound, which has stimulated after hours appetites the world over. Shortly after came their self-released Hey Pablo EP, a verified anthology of turn up tracks that put euphoric weekend feelings into musical terms, followed by a handful of noteworthy hits such as “Right Now”, another understated heater.

And even when we don’t, Anti Up is quick to infuse the room with positivity. After a year plagued by distress and uncertainty, they return via FFRR with “Sensational”, an effervescent, synth-scored track that cuts through the darkness that has become all too familiar. “Sensational” delivers a fresh kick of energy while paying homage to techniques made popular by vintage acts like Kraftwerk and New Order, among other pioneering electronic collectives.

In plain terms, Anti Up’s sound print is a multi-sensory celebration of house music’s roots, and a gritty, offbeat glimpse into the genre’s beyond.

Anti Up ‘Sensational’ is out now on FFRR