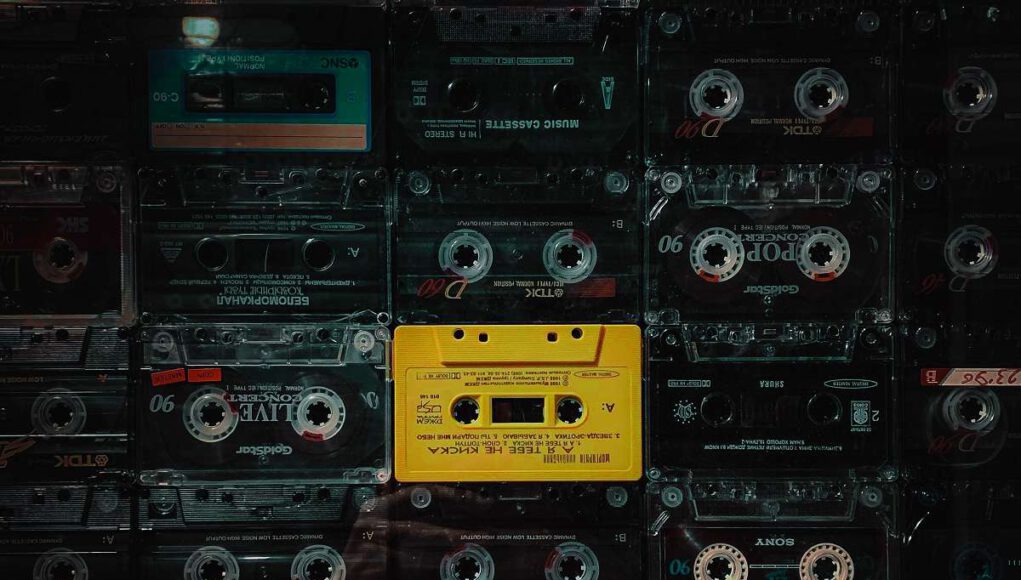 [6 Plusten Records]
On his first release for the label 6 Plusten Records, Quizzik produced a response to these dark times, specially
in Brazil. »Dodging Bullets 101« follows up on a remix Quizzik made for fellow brazilian experimental artist ^L_
on a release through Berlin imprint ANTIME. The single was composed on a crescendo mode that evolves
through different mood and aesthetic scenarios, constantly changing while builing up, like a metaphor of
ourselves passing through the randomness of life. The song, ironically named as a rule book on how to deal
with the daily challenges and struggles we encounter, evokes that, eventhough, once in a while we have an
idea on how to approach new problems, most times we have no clue. So life awards us with a sweet punch in
the face. Aside from the cheesiness about the learning process, all we need is a good soundtrack to keep us
juiced up in the battle.

Artist Bio:
Quizzik is a brazilian producer and DJ dedicated to experimental electronic music, electro and soundtrack
composing, who has also been part of the electronic duo DeltaFoxx, wich played live shows in the US & Brazil
and made a bit of a buzz on media outputs like Les Inrockuptibles (FR), Dancing Astronaut and Impose
Magazine with it ́s tracks and remixes released on imprints such as Electronic Rumors (UK), Epidemic House
Music (SWE), Brazilian Disco Club via THUMP/VICE and Crunchy Music (BR). In 2021 he returned to his
electro and IDM roots inspired by oldschool heroes like Luke Vibert, Jega, AFX and Squarepusher.