Queen Qotti opened in 2012 in the former rooms of a betting office directly by Kottbusser Tor. Queen Qotti offers a nice program with burlesque and swing. Here there are also some techno parties. Demir & Seymen and Mathy & Shepherd played here, and the guys from Wurzel Open Airs (SFGB bookings) also had a party here. The bar shows itself to be a cultural meeting place rather than a techno club. Well let’s see what its really developing towards. Queen Qotti is going to follow in the footsteps of the famous nightclub jungle. That in any case is the boss. In the summer, the huge roof terrace can be used. 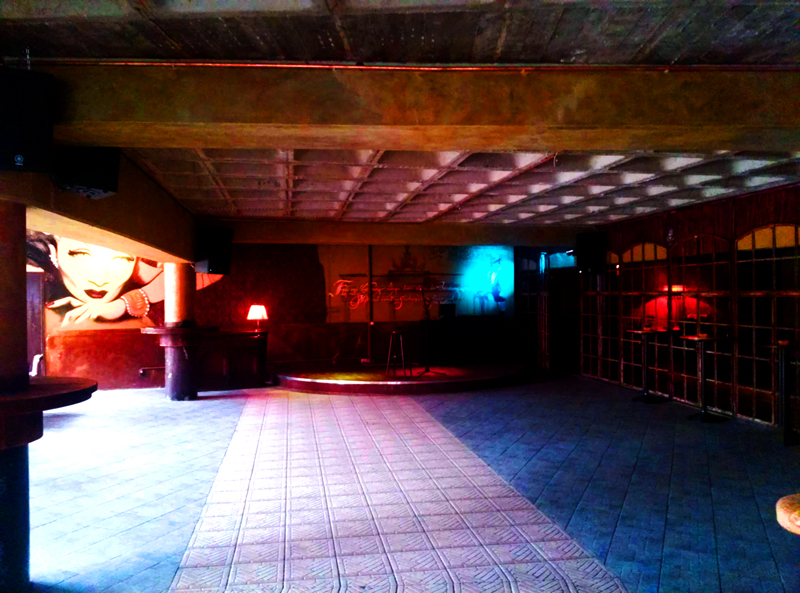 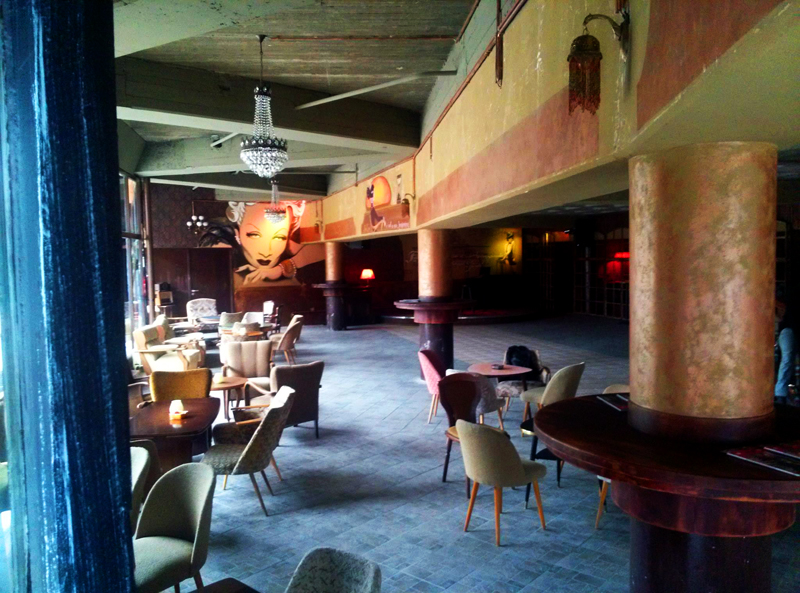 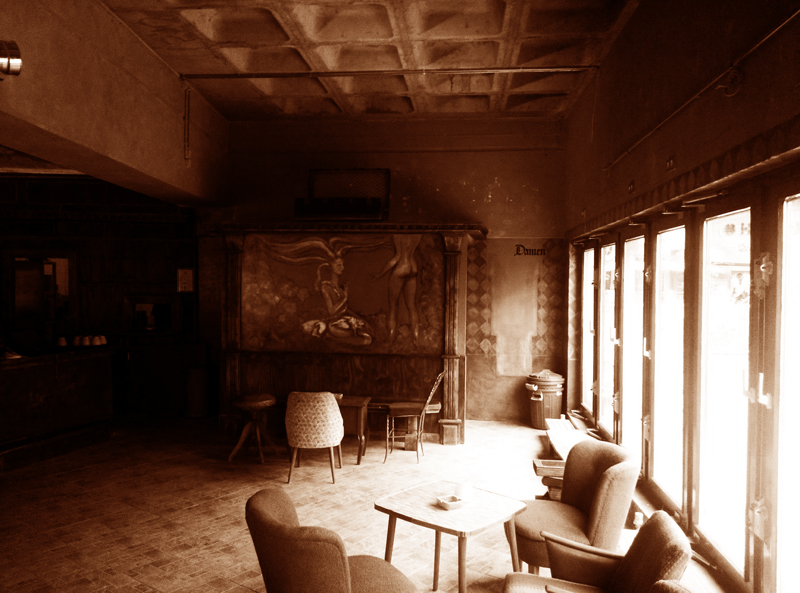 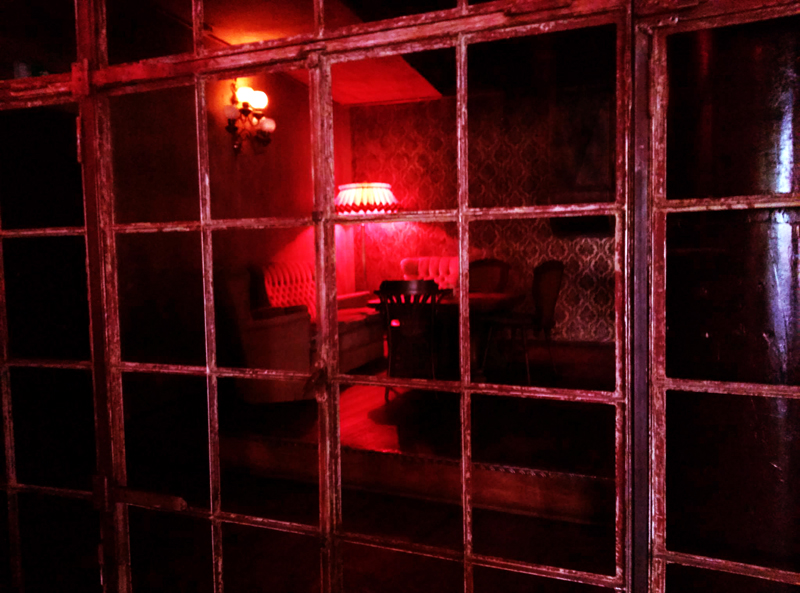 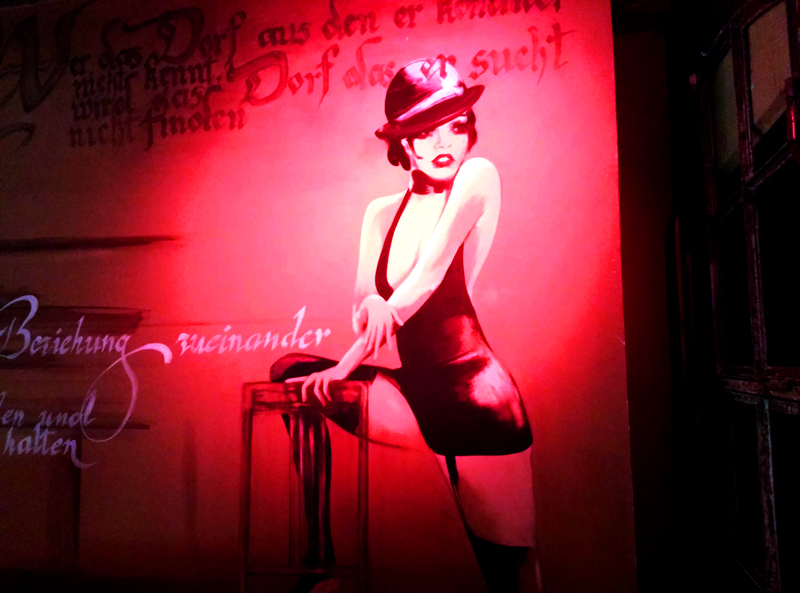 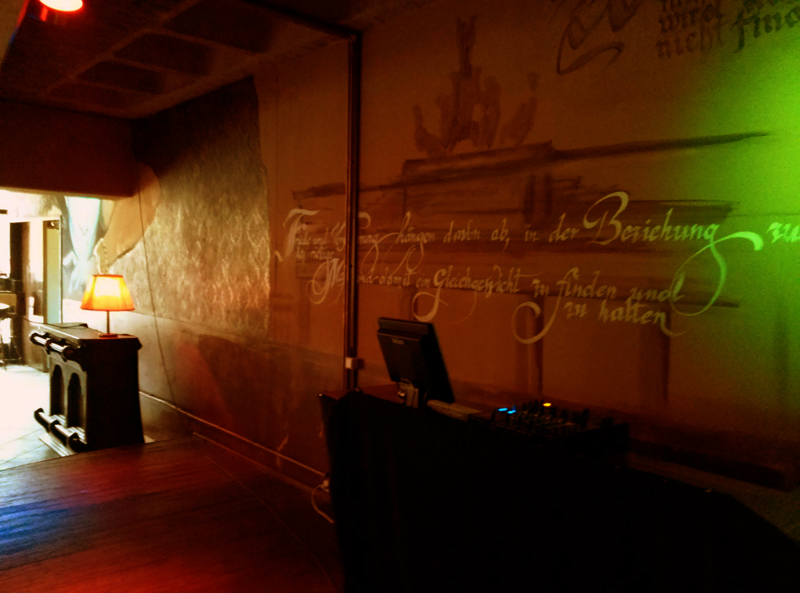