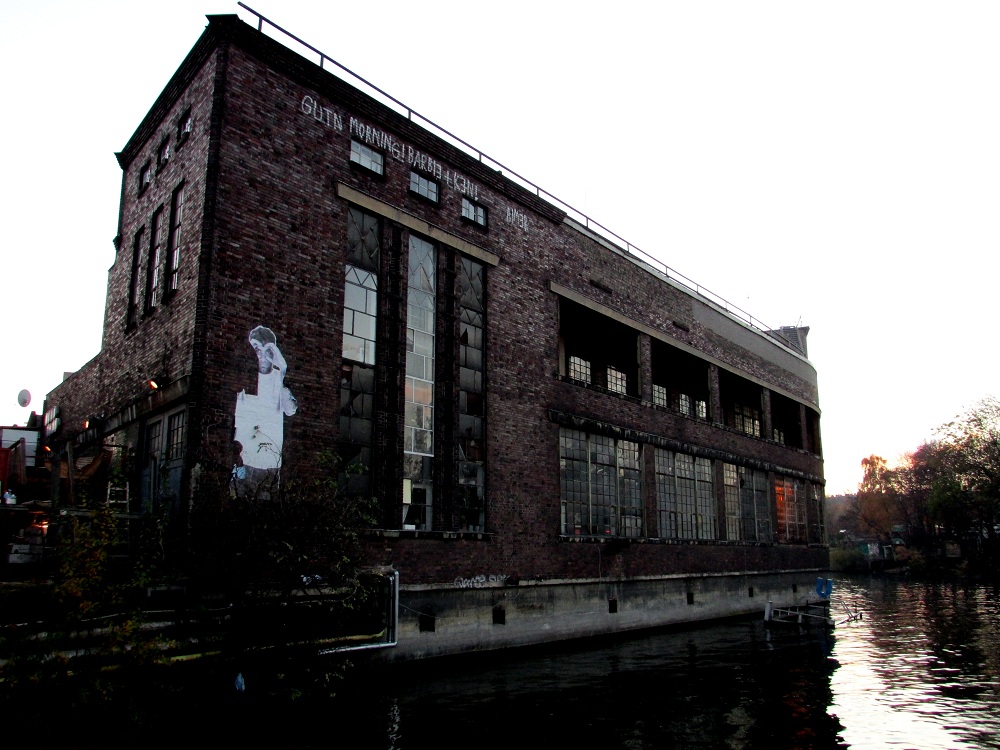 Belgium’s Peter Van Hoesen has never been that typical techno artist. Although considered as one of the genre’s tastemakers he is someone who sculpts sounds for many different environments – the club, the home, the gallery or museum. He does so with a true sense of personality. On his own label Time to Express he releases textural compositions and he also records to great acclaim as Sendai alongside Yves de Mey. In performance terms, Peter lays down dark and arresting techno sets as well as captivating, story-telling live musical journeys. Because of that, he is renowned around the world for his high quality, high creativity, and high levels of consistency, constantly translating his personality into his music.

Yuka began her career as a DJ and producer in Bratsk, a distant industrial city in Siberia. Now based out of Moscow, her music regularly appears on respected labels like Fullpanda, Kabalion and Silent Season. As a DJ, Yuka’s sound can be described as a groovy and at times minimal style of techno, scattered with acid and other psychedelic elements.