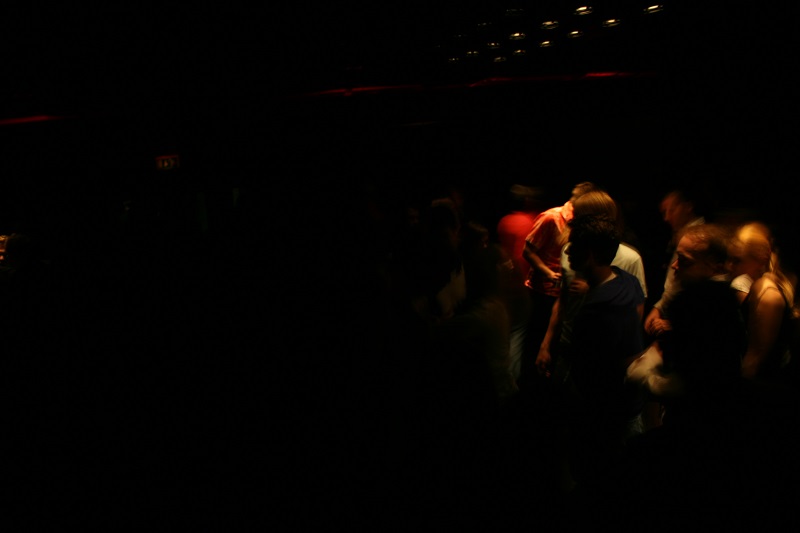 Sounds like a Berlin Story now but starts in Toronto, where organist Tim Isherwood left the funeral dirges of churches
behind and set out to define his own myth. Like his kin: the infamous novelist of an epoch past, Isherwood’s music tells
the stories of dreamers roused by the fragments of their time -a motif echoing in dark synth pop driven by electro
beats, live drums, bass guitar and bold vocal textures.

In 2007, the classically trained former choirboy landed in Havana, where he immersed himself into the underbelly of
the city: charmed by the vocal and percussive qualities of Fidel rants and Santeria feasts. The 2013 release Microheart,
weaves through this experiential journey into Afro-Cuban beats; blending rhythm and analog synthesizers with Cuban
celebrity voices, while framing the whole with Isherwood’s own smooth song. Microheart follows Isherwood’s debut
album Deadman High produced by Dan Achen (Feist, Junkhouse).

Isherwood, who has English roots, resides in Berlin, reclaiming the vibrancy of its past creative periods. A fortuitous
history props him next in the lineage of his great-grandmother, a Berlin pianist of the 1930’s, and the acclaimed novelist
Christopher Isherwood. Since last touring opening for Chinawoman in 2014, from Russia to Greece, Isherwood of
the 21st century prepares for the release of two albums in 2o16: the ambient piano soundtrack “A dirge for American
goodness” and the EP “Postlove” both teeter on the edge of suspended emotion and synthetic ambience.