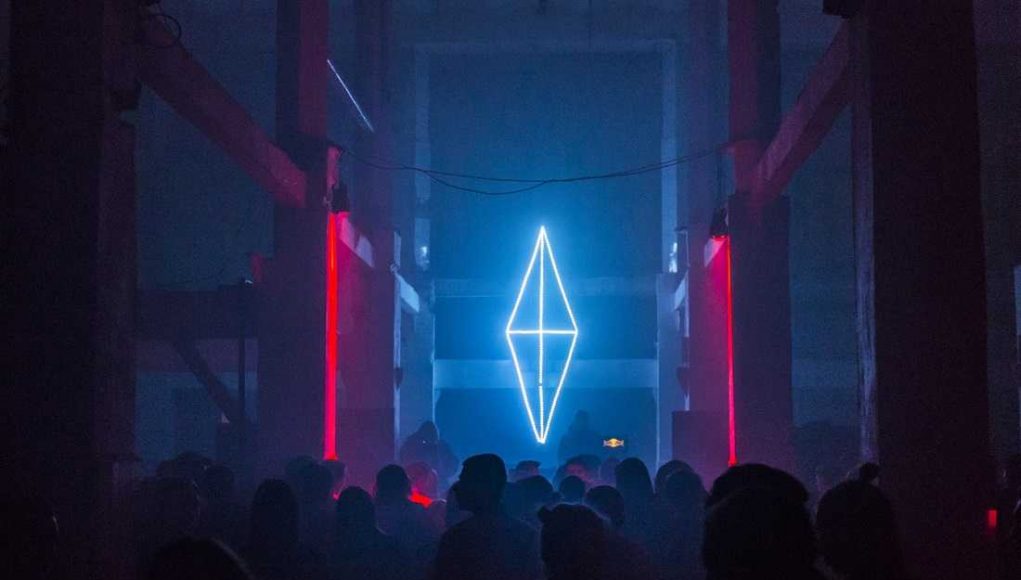 It was in week five after the apocalypse when the memories started coming back. All of a sudden he recalled himself as the little boy that had been left behind on the shore, looking up to that breast-eyed spaceship disappearing in the sky. His eyes kept glowing and glowing even long after the pink light beams from the ship had faded out in the distance. Soon enough, with his altered vision, he began foreseeing his own path in life. The boy, let’s call him Rabih, had Saturn on his mind. He followed the spirit of the free and thus found his way to the alter-destiny that the commander of the ship, let’s call him Sun Ra, had promised to the left-behind on this planet of apocalypses. From his hometown in Lebanon,Rabih went on to live in Venice, in Berlin, and he went on to become a truly extraordinary
figure in today’s electronic music scene. Everything RABIH BEAINI puts his hands on radiates with energy. Just as those signals radiated from the spaceship that as a little boy he saw rising to the skies, the signals he so vividly envisioned many years later and that he’s going to transmit to OHM Gallery for a very special
KOOKOO night in January. RABIH BEAINI is joined by a visual art-kestra consisting of SANDRA BLATTERER, YUKIHIRO TAGUCHI, and CARLY FISCHER. The KOOKOO hosts MIEKO SUZUKI & ARA invite you to recall your little selves, looking up to the sky, and to listen to the chants of Sun Ra.