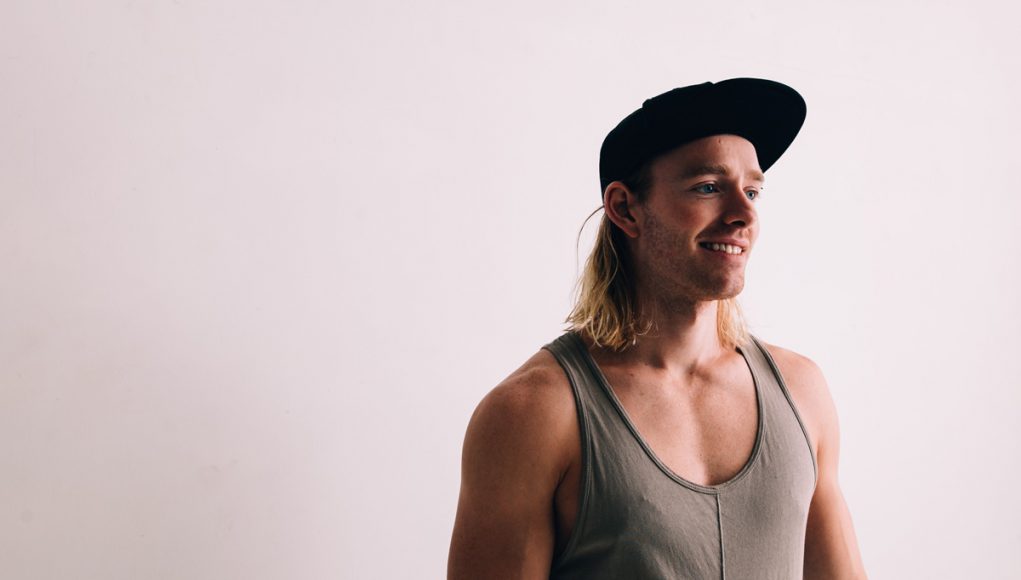 While I’m DJing? It’s a big NO from me haha!

Nightmare scenario! I try and keep the crowd engaged with the microphone, while the crew try to get everything running again. I’ve had everything shut off for 10 minutes before at a club once, felt like an hour.

I was into a lot of rock and hardcore music. This has definitely influenced the music I make now.

NOPE! Everyone has different preferences, no one is wrong or right.

Good question! Eye of the tiger always gets me going.

I worked packing meat in a fridge at the grocery store when I was in high school. I’d always come home smelling so bad haha.

I played a festival in Sweden a couple of years back, where I tried jumping on the table which the decks were on. When I landed on it the table flipped and the equipment and cut out all the music. Took a while to get everything working again but we go there eventually!

Work hard and don’t listen to outside noise. There will always be people trying to bring you down to their level.

“Will Sparks is a guy you should already be familiar with… we can definitely confirm he is indeed ‘fully sick’.” – DJ MAG

Will Sparks has joined forces with fellow Aussie Tyron Hapi, and the well-known
songstress that is Amba Shepherd. This team of musical experts are releasing a fresh
track for our awaiting ears, Guilty as Sin.
Will’s mountain of success continues to rack up with ridiculous highlights like Blurred
Lines by Robin Thick (remix), Take Me with Gloria Kim and Sick Like That. Recent
release What I Do quickly reached #1 on the BP Big Room charts. Known as one of
Billboard’s most exciting young talents, Will has worked with a plethora of top notch
acts to deliver the best of electro and more.
Joining Will is self-taught pianist and natural musical talent, Tyron Hapi. At the ripe
age of 19, Tyron has made his mark as one of 2018’s most promising producers that
Australia has to offer. Tryon’s current discography includes originals, remixes and
collaborations with labels such as Spinnin, Universal, Dim Mak, Bourne Recordings
and Armada Records. As-well as working with heavy weights in the industry Timmy
Trumpet, Joel Fletcher and once again, Will Sparks. Equally mighty, Amba
Shepherd isn’t shy of releasing massive tunes. Specifically, her work with Hardwell on
their weapon of a release, Apollo.

Guilty as Sin is the new effort from this epic trio that is tinged with an unruly sense of
unpredictability. As ferocious as each individual, this track is built for the big stage this
summer. 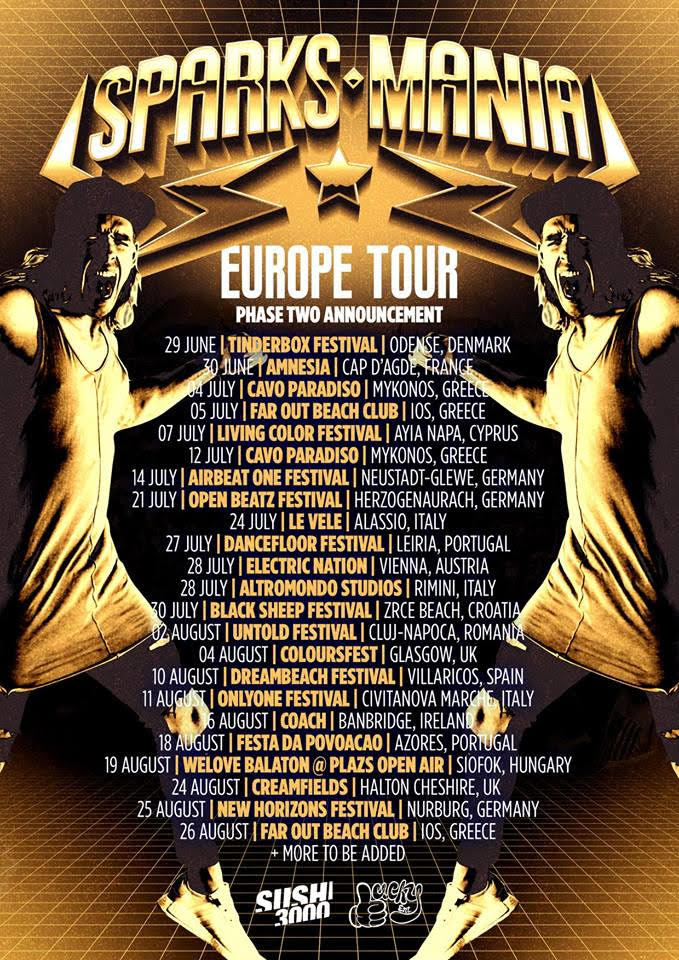