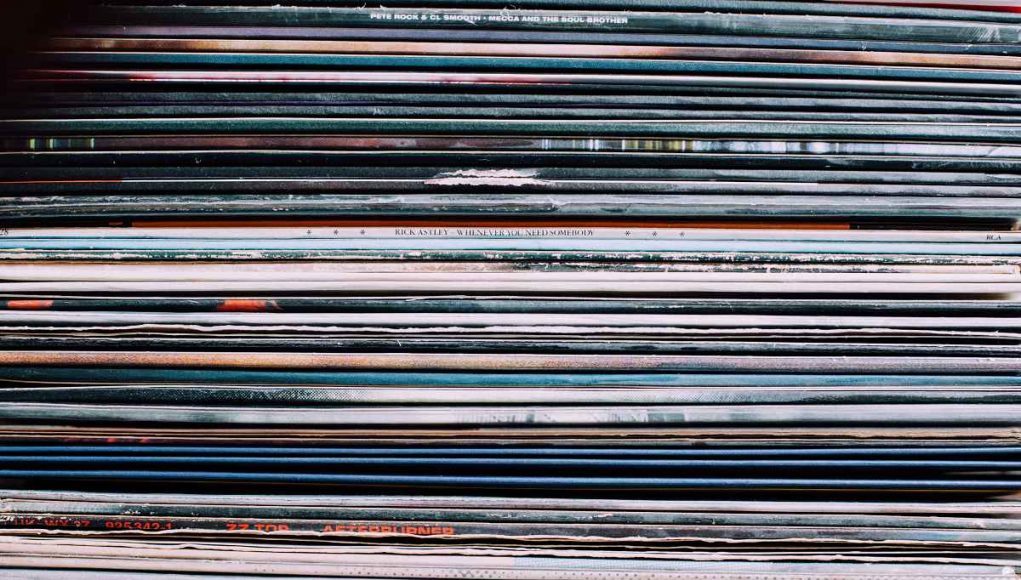 Lay-Far – is a Moscow-based DJ and producer, the owner of In-Beat-Ween Music label. He has been known as a driving force behind soulful and eclectic music scene in Russia. Boiler Room calls Lay-Far „a producer extraordinaire“ and dedicates a special session to him, Music Is My Sanctuary characterizes Lay-Far as: “One of the most talented and prolific new talents in the new global house scene”, while Mixmag Russia: “one of the most in demand Russian producers and DJs internationally at the moment”.

Lay-Far’s distinctively individual style has won him truly global fan base – from the new generation of clubbers to the undisputed club veterans, like Marshall Jefferson, Ashley Beedle, Dj Spinna or Gilles Peterson. He is internationally recognized as a skillful DJ and selector, seamlessly bridging the gaps between the cutting-edge and classic house rhythms, rare disco and boogie, Afro-Latin grooves, bass-heavy cuts and delivering a unique sonic mixture to satisfy one’s body, mind and spirit. The man has got the funk! No wonder he has been headlining some of the major global music events from London to Tokyo, Berlin to Dubai, including the legendary festivals like Southport Weekender (UK), SunceBeat (Croatia), Southern Soul (Montenegro), Vocal Booth Weekender (Spain), The Djoon Experience (Italy), XJazz (Germany), BetonCentrale (Holland), Usadba Jazz (Russia), etc. In addition to that in various media publications he is cited as one of the key players responsible for the global revival of soulful house and broken beat scenes.

Lay-Far is about to release his long-awaited 3rd studio album “War is Over”! Deeply personal, honest, emotional and uncompromising album boasts the exciting collaborations with the likes of Stee Downes, Jesse Futerman, Pete Simpson, Riddim Research Lab, Phil Gerus, Andy Compton and Recloose. The result of “War Is Over” – is the profound revaluation of personal and music experience, the reflection of the rich tapestry of cultures and influences woven together and defining Lay-Far’s artistic journey: Chinese roots and Russian mentality, B-boy past and exploration of Dub, fascination with Post-Punk and UK Hardcore, passion for House and Broken beat, Old School Hip-Hop and Soviet Jazz Funk. This time Lay-Far surpasses the expectations, creating a versatile yet integral album where edges between genres and scenes are consciously blurred. A gem of “modern fusion” as Motor City Drum Ensemble best described it!

Gilles Peterson: “Great producer, Great DJ”.
Boiler Room: “Producer extraordinaire”.
Atjazz: “One of the finest souls in dance music”.
Music Is My Sanctuary: “One of the most talented and prolific new talents in the new global house scene”.
Dom Servini: “One of the most sought after DJs and producers on the planet”.
Turntable Lab: “The Russian DJ/B-boy supreme”.
Piccadilly Records: “Russian groove expert”.
Mixmag Russia: “Lay-Far is one of the most in demand Russian producers and DJs internationally at the moment…”
Renight.com: “Moscow’s maverick”.