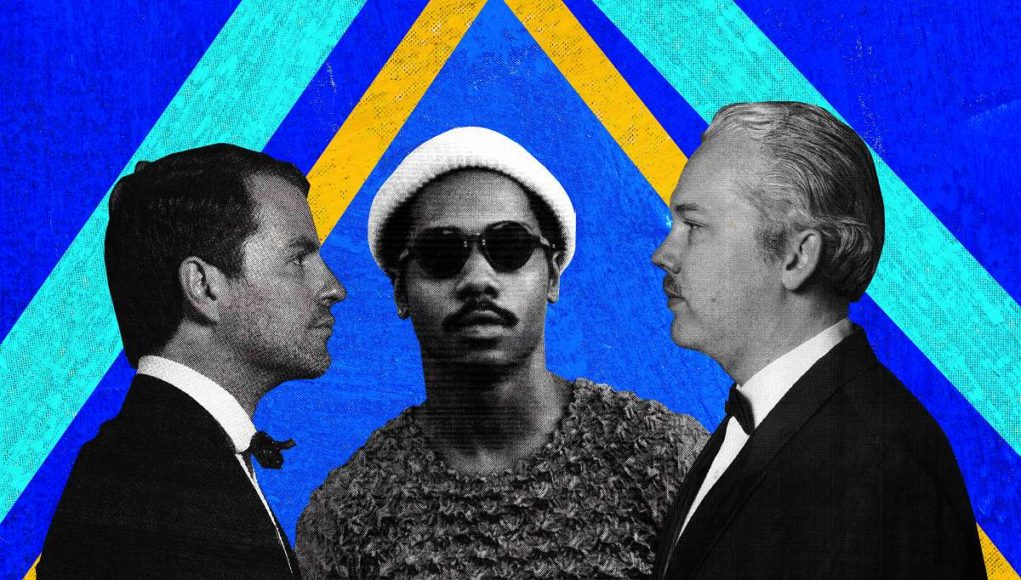 Polo & Pan are timeless. The Parisian duo make music that flicks like frames through Golden Era Hollywood films—eliciting romance-thrillers in San Tropez or love-crossed youth in Rio de Janeiro—delivered with a deft French touch that playfully imbues house, disco, and electro in service one of the most compelling acts in dance music right now. When Paul Armand-Delille and Alexandre Grynszpan crossed paths at the seminal Le Baron nightclub in 2012, much of their musical DNA was already encoded. While much of the electronic music world has descended into fast fashion, churning out medium music that devolves into characterless drone, Polo and Pan have eschewed trends in doing very much their own way: live instrumentation, layered arrangements, and a complete refusal to compromise their own rhythm. While tracks like ‘Canopėe’ and ‘Dorothy’ are now essential playing for any rooftop or beachside party no matter your latitude, it’s Polo & Pan’s live show that is taking them to the next level. Linen suits, frisky theatrics, swaying palm trees, sirens with golden voices, and a liberal helping of pan flute: The Polo & Pan live performance brings their music to life with a sparkling vibrancy. One look around the dancefloor—whether it’s sold-out US tours or major festival performances—and you’ll see smiles, pretenses dropped, and earnest joy on the faces around you. That, more than their cultured heritage, global appeal, or history of underground hits, might be the Polo & Pan’s most remarkable quality. 2020 sees Polo & Pan sail into new waters. The ‘Home Sweet Home’ mixtape points the way for influences in their sound, dropping references to everything from Joao Gilberto to Beethoven in the process. On the single ‘Feel Good’ and a corresponding Feel Good EP, there are richer textures, more complex emotions, and the first appearance of Armand-Delille on vocals. But the sound, the feeling the music brings to the dancefloor, is uncompromisingly, inimitably, and undoubtedly Polo & Pan. As is the case for many iconoclasts, It may have taken some time for the world-at-large to catch Polo & Pan’s creative drift, but now we are all very much along for the voyage.