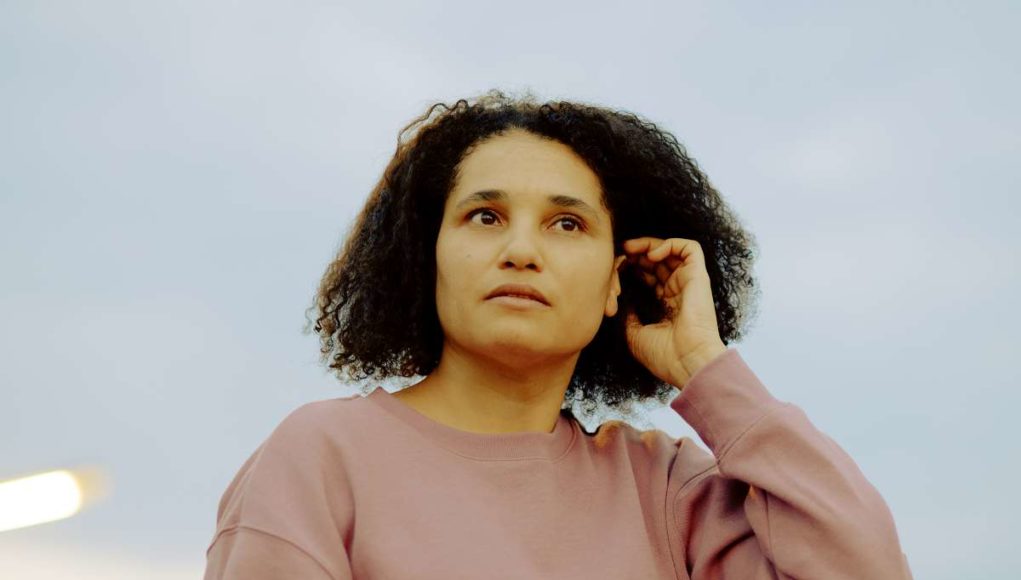 Whether on stage, on record or deep in collaboration, the musical ideas of rRoxymore move at such pace and with such frequency, that it can be difficult to keep pace. As respected for her esoteric, offbeat club records – distinctive and sometimes provocative dance cuts that are as satisfying for DJs to blend as dancefloors to soak in – as her semi-improvised live performances, the sheer open-minded energy at the heart of rRoxymore’s work have earned her a place as one of the most vital artists on the fringes of contemporary club culture, rooted in experimentations.

rRoxymore’s compelling and somewhat psychedelic DJ sets have taken her to some of the world’s best-respected club spaces,including Berghain, Oval Space, Fabric and MOMA’s PS1 series, as well as a string of dance and experimental festivals, including Unsound, Mira, Nuits Sonores and Field Maneuvers. Increasingly, rRoxymore’s live set has consumed much of the artist’s world. An ever-evolving carousel of concepts, blending established rhythms with sketches. It has been featured twice on Boiler Room, in 2014 and then in 2018. Alongside appearances on pioneering imprints such as Timedanceand Ostgut Ton, rRoxymore has found a home as a key artist on UK label, Don’t Be Afraid, which released her acclaimed LP, Face To Phase in 2019. rRoxymore continues to be defined only as an artist outside of common boundaries; a producer with a constantly evolving and authentic need to express.

“Listening to ‘Face To Phase’, it is a testament to rRoxymore’s talents that these somewhat historicised practises have made for such endearingly original music, which blossoms with repeated listens”
— The Wire