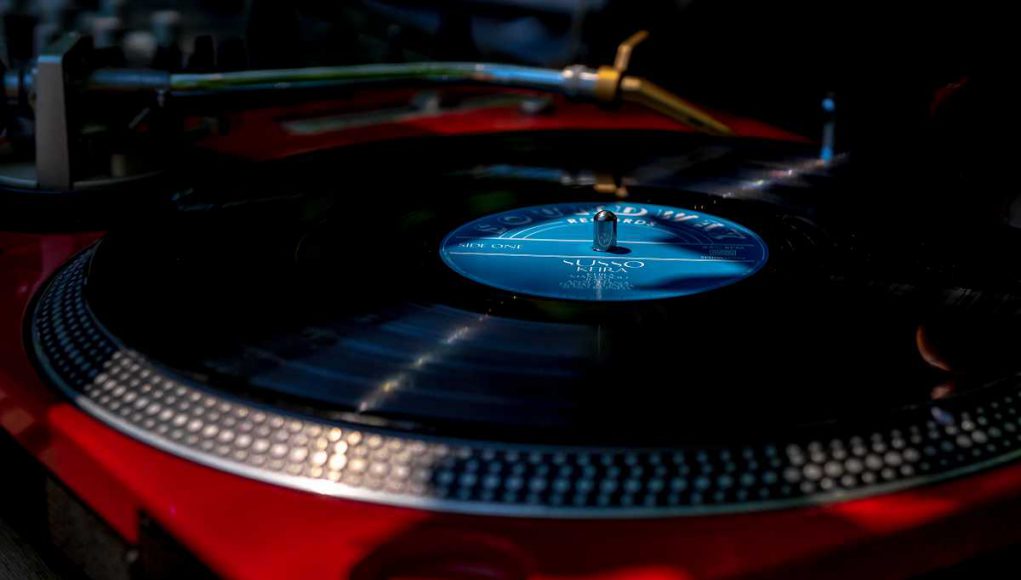 On the occasion of the release of her debut album „Wǒ Men“
Bonnie Li will throw her release party at Urban Spree on the 14th of Feb!

„In Mandarin ‘wǒ’ means I-myself, ‘wǒ men’ is translated into we-us, and if you skip the space in between it gives you ‘women’, I wanted to play around with that.“

Written over the course of the last year, ‘Wǒ Men’ was arranged with Elia M Sycomor and produced by regular collaborator Paolo Pizzuto in their new home in Berlin, setting the start of a new evolution for the artist.
With the use of further instrumentation and adopting a more Dark-Pop aesthetic, Bonnie Li sees the release as the start of a new beginning for her, experimenting further and moving away from her trip-hop-inspired origins.
„Wǒ Men“ looks to be a beacon of coveted thoughts, speaking opinions that you know you shouldn’t, channelling insecurity in a search for yourself. It’s organic, dynamic and fragile, distorted as a mirror to the artist’s emotions and fears, sensitive and dark.

Vocalist & multi-lingual polymath, Bonnie Li has already been praised by the likes of Clash Magazine EARMILK, Rolling Stone Italia and The Line Of Best Fit.

TICKETING:
Tickets online: soon
Tickets will also be sold at the door from 7h30pm to 9pm.
Cost: 8e