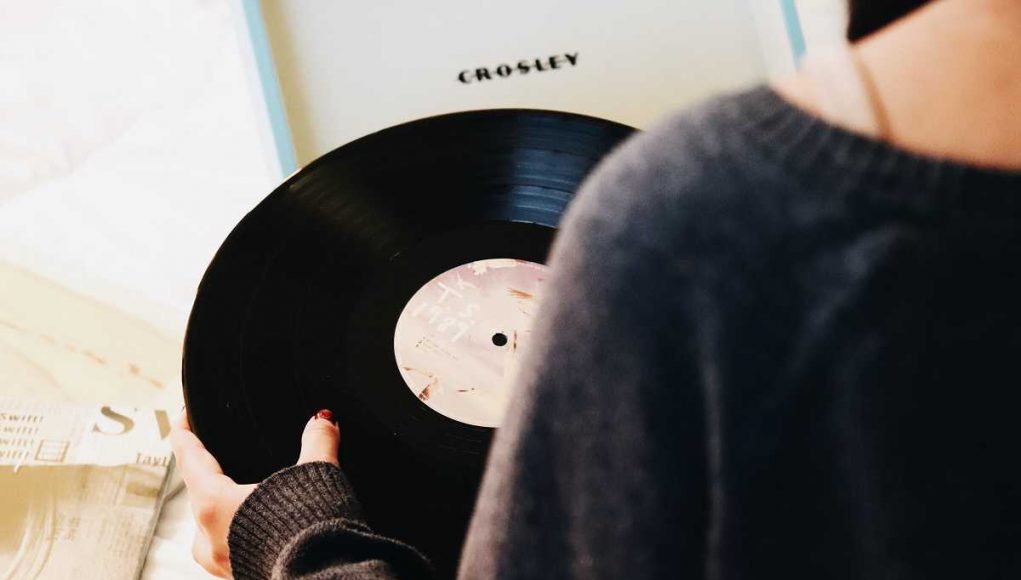 For the sixth volume of the Sisters & Brothers series on hfn music, Modular Project are delivering a tribute to the eighties, the probably most exciting decade when it comes to sound itself. The two Italians prove that the signature sound of their home country has left its marks, presenting a freshly new kind of Italo Disco, enriched with some turns into Krautrock and New Wave.
Therefore they leave nothing to be desired: Wide reverbs on the snares, smashing electric guitars, a vocoder and of course synthesizers that are sending the listener right into space.
hfn music evergreen Kasper Bjørke, one of the curators of the Sisters and Brothers release series, is expanding the rather short title track into a more driving shape, creating his ‘Bonus Beat Version’ of ‘1981’.
Besides being versed in playing at their Milan home-zone VOLT club, Modular Project attracted attention with their recent gigs in London as well as Berlin’s Kater Blau and Chalet Club.

This decent EP is a must-have, for the dancefloor just as for dreaming at home!