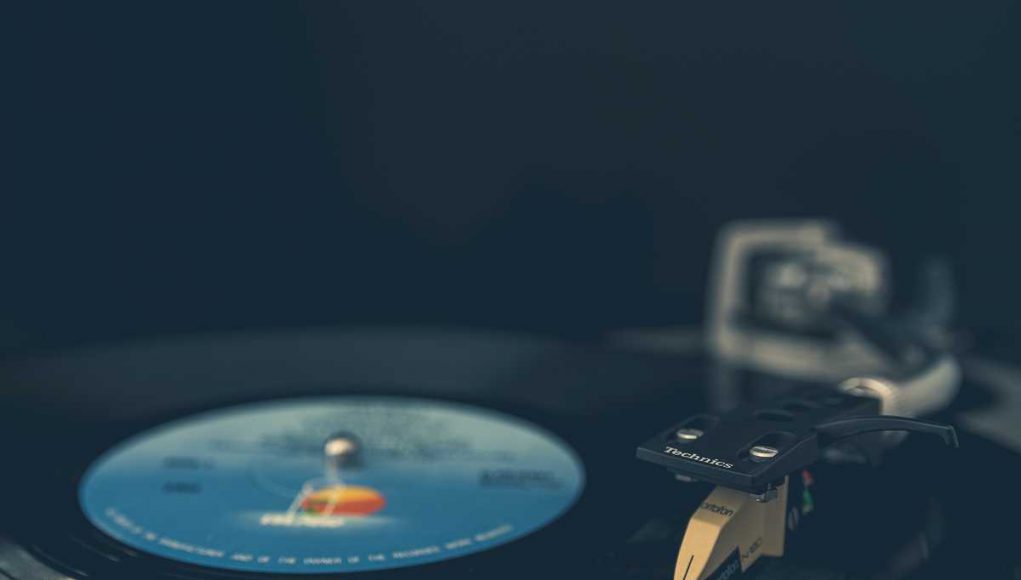 Slow Dance ‘18 is the third in the series of annual compilations from London collective and label ‘Slow Dance’ focusing on experimental producers they have collaborated with from the past year. The compilation asks contributors to submit tracks from the outer fringes of their catalogue, to release tracks that seem personal to them but might not be on their standard release schedule.

Previous artists on the compilation have been solo projects from bands such as Sorry and Goat Girl. The compilation is an opportunity for the label to highlight the memorable artists and tracks of 2018 and those that big things are expected from in the follow year from both within and outside of the labels own roster.

Started in 2016, Slow Dance is a profoundly DIY label. Organised as a collective by producer Glows and Rothko Williams it includes artists, designers, scouts and filmmakers, blurring the lines of art and music. They put on some of the first shows from Sorry, Black Midi, Coby Sey, Japan Blues, Jerkcurb and Goat Girl, cementing them as a forerunner in the London DIY music scene.

2018 has seen them host a night at The Royal Academy of Arts, release debut singles from Great Dad and Nick Cave singer Martha Skye Murphy and host a DIY Autumn Festival and gallery in a disused warehouse.

The compilation is composed of 14 tracks from a range of artists, most falling within genres of experimental, post-punk and/or electronic. Putting a spotlight on the transpiring artists of the Guildhall School of Music are tracks such as HOGARTH’s historically tinged ‘Medieval Interlude’, The Guest’s self-deprecating monologue ‘Theme From Failure Pt.1’ and Guildhall Military Orchestra’s jazz/techno track ‘SHIVER’. The South-East London scene is still represented however in the form of otta’s jazzy and contemporary ‘small hours’.

There are two remixes of producer Glows’ debut singles which were released on the label last Autumn. Firstly, the Giles Peterson-tipped Elsa Hewitt’s take on ‘Foam’ and secondly production duo DJ Greep and DJ Dairy’s (of Black Midi) take on ‘PERLA’, as premiered in DUMMY magazine last year.

Whilst the album shows the label’s clear tastes towards the experimental, this does not assume one form. From ‘Dreaming’, Jude Woodhead’s melodic and lulling submission, to the intermitting whispering vocals and harsh industrial samples of CURL’s Junior XL and Klein/Micachu-collaborator Bianca Scout’s unsettling ‘Dreams That Know The Future’. There are also debut tracks from Platonica Erotica (‘Wasted’), DJ Grapefruit (‘No More Strokes’) and Wyka of 4K collective (‘Horses’) featuring guest vocals from Martha Sky Murphy.