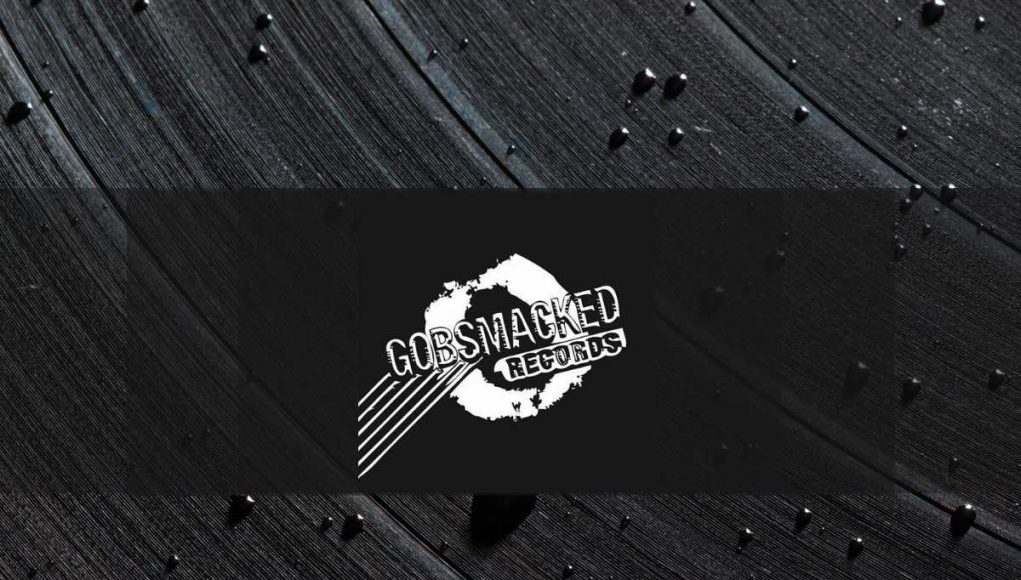 Circa 2006 in Waterford Ireland, we were running events under variousguises in numerous venues in Waterford and Dublin, and I (Diarmaid OMeara) decided with Karl Cullen and an entourage of techno friends, to create the Gobsmacked club night and the label under the same name. We had originally started organising techno events because it was impossible to be booked by the incumbent main promoters in the city at the time, and we had a similar mentality regarding the label. Sending demos to negatively answering labels became tedious more than disheartening, so we decided to figure out how to press and release 12”´s and Digi´s with the help of Dublin based Nice&Nasty records.

In 2008 the Irish government made their nightclub laws even stricter and more tightly enforced, laws that are some of the most complicated in Europe for gaining a nightclub license, and with the earliest closing times, circa 2-2:30 AM maximum on weekends. We clashed with politicians and local authorities about this for quite a while before deciding to relocate to Berlin in order to continue working with electronic music, unhindered by pressures from authorities who at the time, considered electronic music to be completely and solely about illicit drugs, and not in any way cultural. We found a fitting home in Berlin.

2. Some statistics, since the label was created, how many releases, how many vinyls and how many packages/parcels have you made/send?

At the time of writing, we have 190 digital, 23 vinyl, 4 CD releases and almost two dozen USB releases either out, or in production to be released in 2020.

3. From which country do most of your buyers come from?

This has changed a couple of times over the years, but nowadays our two biggest buyer markets are Germany and the US

4. What is the release of which you are most proud of?

In retrospect, we are very proud of numerous, if not most of our milestone releases, 12”s, and general releases over the years. Even if they haven´t been well appreciated by everyone else. From our most modern versions, our 10-year strong compilations, and each new Future Sounds Volume compilation we release on USB is a lot of work regarding
the selection of perfect tracks, a&r, general pack design and promotion. However, we play pretty much every track regularly in our sets, so being able to find and release this kind of sound is perfect for us.

5. Can you describe to us what a typical day at the office means to you?

I would usually get to the office/studio at about 10:30 am and begin producing music for a couple of hours while my brain is still waking up. Once this happens, the artistic side is dead, and I begin with planning events, working on marketing, creating graphics and videos for promoting releases and events etc. Most of the day involves graphic editing, music production, radio show planning, and promotion.

We have a number of direct ‘family’, with Millhouse as label boss, Tina as PR, Patrick DSP at Neptune mastering, Kucera, the EUN collective and many others without whom it would be very difficult to function in a city like Berlin.

7. Are you a Music Producer or DJ?

8. Which distribution channels do you use?

Mainly EPM and Bandcamp, but a number of others for physical distribution over the years.

9. You use YouTube as a channel, how strong/weak is the impact?

We do use Youtube to host our music, but we don´t notice the impact as
much as other channels. We focus mainly on other social media
channels, but it is always possible we will begin to focus more on
this means..

10. Have you ever helped yourself with buying clicks & plays on Soundcloud?

11. Where do you find hungry and ambitious artists?

Our label boss Millhouse has a keen ear and knows what works on the label. We get a huge amount of demos, but he also finds them through our radio shows, events, and general digging.

12. When you look for new music to sign what are some key elements and factors you are looking for, aside from it being a great track obviously?

We really like pushing new artists, that´s why we developed the label. However, unfortunately, new artists need the most work, and this can be overly time-consuming. Currently, we are getting so many demos, it’s impossible to listen to them all, and the strategy at the moment is really to work more closely with those in our extended network,
with whom we´ve developed a collective sound. However, when it arises that we have space to take on new artists, we are listening for something that suits the underground vibe of the label in the sense that it is something that we would play. The production has to be excellent, and the artist has to understand that we are not universal music, and won´t be sending them a BMW i8 as an advance on theirroyalties.

13. How would you describe the style and vision of your Label?

Gobsmacked specifically is about the underground and counter culture. Our parties function best in warehouses, bunkers and very tight spaces with low lighting, while our releases reflect the music we want to hear in said spaces. We promote only artists we respect and events that are welcoming to all, especially the marginalised. Our other event names depend on the various scenarios, be it open-air, rooftop, lighter techno etc.

14. What are some sites or apps that you use to listen/ find new tracks?

Send a short but politely written personalised email containing a streaming link to a finished and mastered (or best attempt) list of at 4-8 tracks that are of a similar sound to what we are releasing at this point in time. If you are unable to find our demo email address, which is probable, then write our socials pages and we will answer as soon as possible.