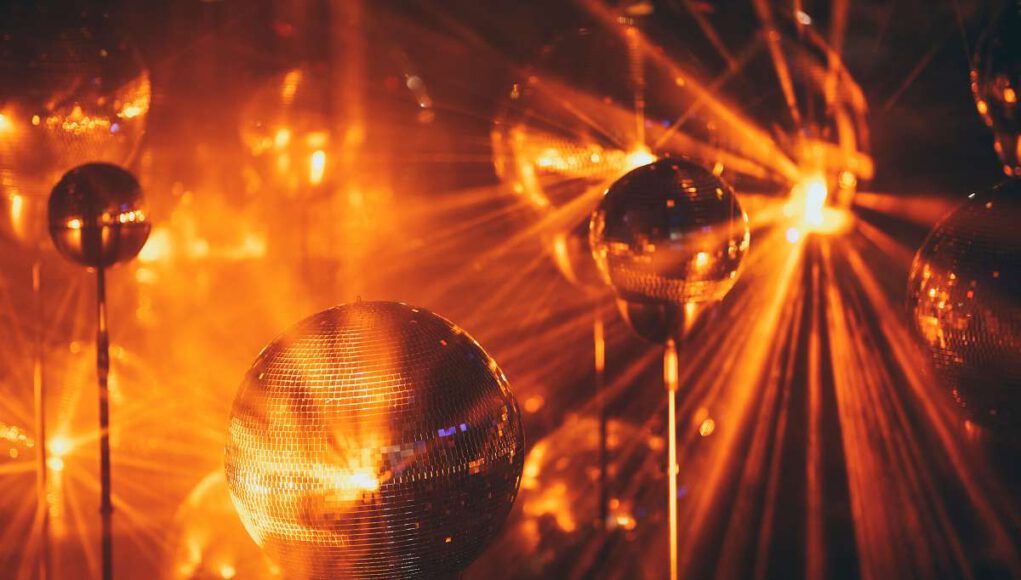 Edgar de Ramon’s long play debut album has been produced during lockdown between Barcelona and the Ebro Delta.

Through its 8 tracks, De Tu a Tu evinces a social culture still based and impregnated by the foundations of colonialism, which prevents us to move forward to plural and different world, free of borders and excessive control eagerness. There is no space for reflection in this era of frenetic digital revolution framed in a society of fierce consumption. Our data are coveted for their trade to keep on feeding a capitalist system that can even afford to tell us what to watch on TV (does Netflix sound familiar?). The globalization of poverty. In front of this call for and alienated integration, we should rise up by going for what is different and loving it. De Tu a Tu.

The cinematic-like New Territories serves as an introduction from an ambient vision of Edgar de Ramon’s countersigning techno sound. With I Love the Difference everything is exposed. From its first bass beat, it urges us to wake up from the Covid-19 increased lethargy and to dance, with a clear message: love the difference, it will make you free. Flying Data also digs into the premise of not allowing anything to influence our vital decisions, especially those related to consumption.

In Constant Movement, one sees Detroit all over, although the iron landscape of Birmingham can also be appreciated through a sharp cut of brawny techno that progresses among blinding metallic hints, a true bomb in the dance floor. Edgar de Ramón shows us his absolute mastership in all techno registers with Deeper Underground, where the vast intertwines the underground and the result is another anabolic superb release containing voices that mutate every beat.

Contemporary Practices dives into the idea that, nowadays, contemporary implies some risks, experimentation and constant transformation. Its gliding melody is achieved with a last-generation modular synthesizer and it evolves constantly through the whole song with no apparent pattern. Relative Time starts with a bass beat in the form of a hammer ready to smash bad consciences and stir rebel bodies. The echoes of Sci-fi tech on it conspire to have us look into our inner cosmos, imagining the future.

Finally, with Rave Again, the DJ and producer encourages us to break through the general alienation to make our hopes come true. Among them, of course, dancing and hugging again until dawn. Acid, funny, and typical from the nineties, echoing those raves that made us so happy once.