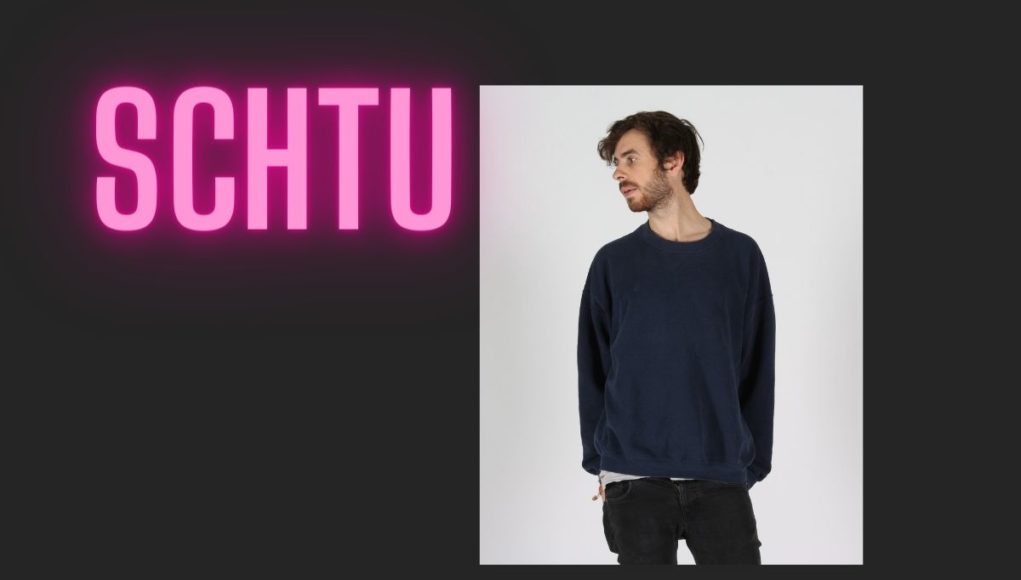 Well, the only time I’ve ever had a problem with equipment during a gig was the one and only time I ever tried to play in a club with records. The needle was skipping the whole time and made it completely unplayable, but luckily I had a USB stick in my pocket and they had some CDJs right there so I just switched and played with those instead. Since then I’ve only ever played with CDJs and never had any issues!

Throughout all of my childhood I only really listened to rock and indie and wasn’t really interested in electronic music at all. So not much of the music I liked at the time has influenced my current style, at least in a way I can recognise. The exception would probably be bands like Radiohead, who do have some electronic elements in and have had a more noticable impact on my current music.

Well I’m not sure I’d use the word „argue“, but there are certainly plenty of interesting discussions to be had. Personally I love hearing someone talk passionately about a genre or style which I don’t get, or showing me their favourite tunes or atists and explaining what makes it so good. Often that helps me to be able to appreciate it myself where I couldn’t before. Similarly, I like to show people new music which they were maybe too quick to disregard becuase it’s uncool or too mainstream or whatever.

Well I’d prefer to just not be in a boxing match in the first place. But if I had to choose, probably something hard and energetic like a drum & bass tune. Maybe Twist ‚em Out by Dillinja.

Honestly I’ve never had a bad job. I worked in a cafe for a while which can be shitty depending on the cafe, but I actually quite enjoyed it. There were barely any customers so I could just put my own music on the speakers there and chill all day.

Housey, melodic, lots of analog synths. Trying to not be too formulaic and keeping things interesting in terms of arrangement.

One of my favourite festival gigs was a couple of years ago when I was playing the closing on one of the smaller floors, starting at around 11pm and going open end until deep in the night. I was told a technician would come at some point when the party was dying down and help me pack up, but I could stop earlier if I wanted. Well, no technician ever came and people kept dancing so I just kept playing all night. They came to start setting up for the first act in the morning and to their surprise, found me still playing. Was a pretty funny situation.

Well, it depends on why I’m not a musician in this parallel universe. Is it just becuase I’m not passionate about music? Or I still am, I just can’t make it myself for whatever reason? If the former, I’d probably be a developer/programmer. I did some Computer Science courses at university and really enjoyed all of that stuff. If the latter, I’d probably just do something else in the electronic music industry. PR or bookings or events or something.

Whichever one is the most popular! All music serves different purposes and pop music’s job is to be popular. I’m completely fine with that.

The synthesiser! I just love how the most mundane melody can become something hauntingly beautiful or dark and ferocious or big and fat just by tweaking a fairly limited set of parameters. By far the bit I enjoy most about making music is writing synth lines for my tracks.

I would advise people to do it the same way I do. I have a part-time job doing something else in the music industry which means I’ve never had to put myself under immense pressure to get anywhere with producing or DJing or to make a lot of money from it. I can do it because I enjoy it and if people want to pay me to do it then that’s fine too!