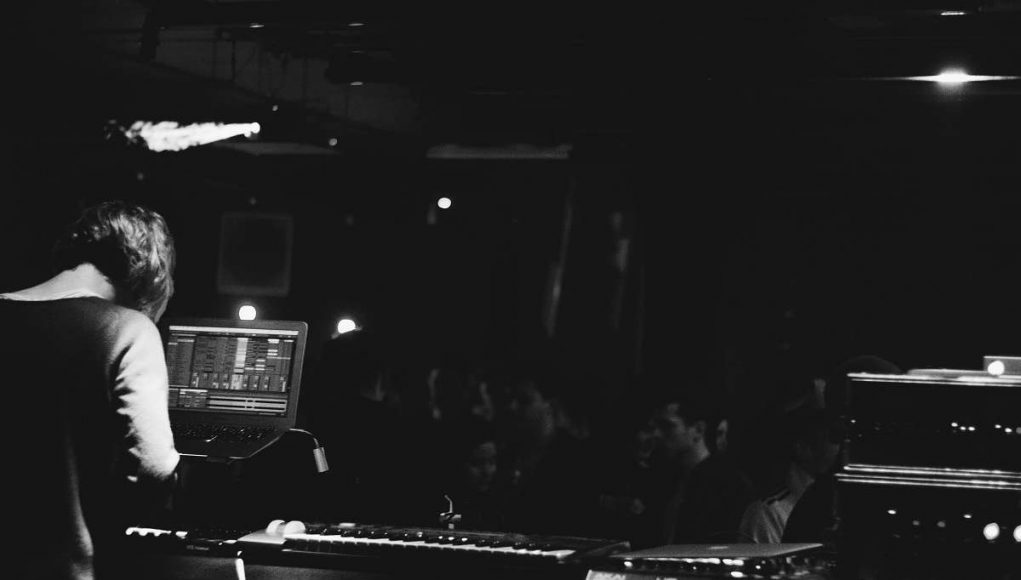 From the ashes of a indie pop band, after a key musical collaborator left music to become a priest instead, solo electronic artist Vonica debuted initially in 2018, with track “Ai”; a summery beat mash inspired by Chinese artist Ai Weiwei.

“If You’re New Here Dance” is Vonica’s latest 4 track EP that includes a Hot Chip Remix, courtesy of the UK bands drum maestro Felix Martin. The EP also features a vocal collaboration from Sonia Bernado on the forthcoming single “Some Swim, Some Pray”.

The German-born, Italian-raised and now London-based producer Vonica has previously performed his experimental and colourful electronica supporting the likes of Baio (Vampire Weekend), Pick a Piper (Caribou) and TikTok sensation Eyedress. A short UK support tour of Friendly Fires was only topped by an epic 1000 capacity rave up with Com Truise at Oval space in east London.

2022 also saw the sad passing of a major inspiration for the music, the actress Monica Vitti. A huge fan of legendary Italian director Michaelangelo Antonioni with whom she provided many dramatic roles in several of his films. Vonica was named after that relationship, and now in the year she has left us, her spirit lives on in this new music.