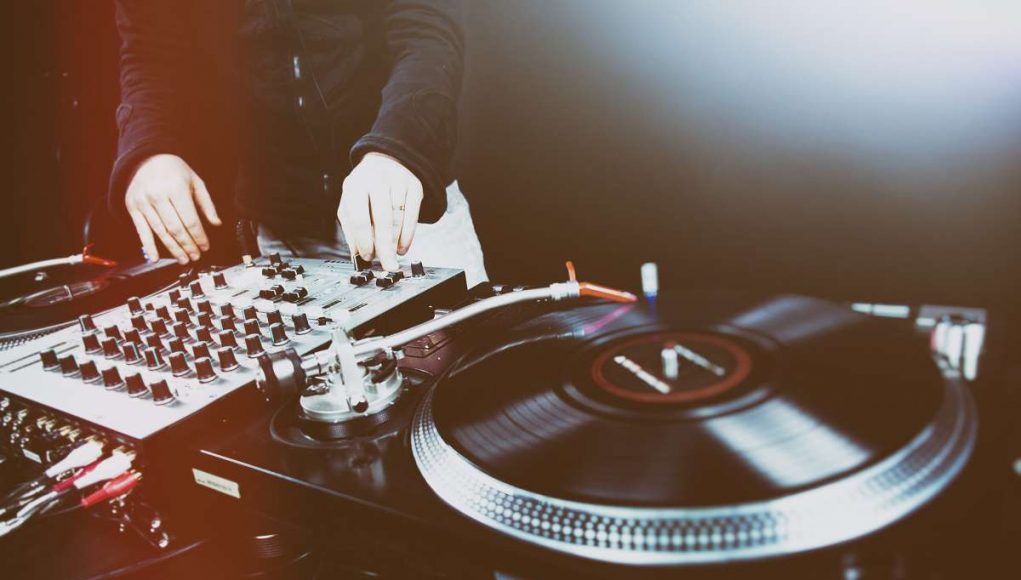 Cabal co-founder Cóilín Phelan readies his new Sloucho moniker with a track spawned from the embers of the genre-blurring, post-dubstep path led by labels such as Hessle Audio and AD 93 (fka as Whities). With flashes of Kelela-like future-R&B, early Djrum cinematic 2-step and glitching hyper-pop, ‚Hold It Down‘ dangles its feet on the border of introspective and club-functional – inspiring moments of emotion whether at home or in the dance – lending from the melancholic emotion of Burial’s productions but finding flashes of sunshine amongst the rain.

The video for the single is inspired by the idea that ‘to desire is to suffer.’ The artist explains:
“We follow an unnamed soul on their journey to accepting their fate. Their heart, which represents their desires, is externalised in a cinder block which they are attached to. They are faced with a series of challenges, the first of two they fail and are sent to die by a rising tide.
We come to understand that each time they untether themselves from their fate they are punished. On the third challenge they finally accept that if they escape they will only end up back where they started, forever in this loop. So they accept their fate and drown themselves, for which they are rewarded with resurrection.”

Long story short, the message is that sometimes life presents you with challenges which you cannot run from no matter what the consequences are, in this case in order to live you must be prepared to die.”

Featuring Craig Cheko and directed by Sloucho himself (Cóilín Phelan), the video brings with it a cinematic, indie-film quality. DIY in every sense of the term, it’s representative of what is possible when passionate and creative individuals collaborate. The BTS shots show producer, actors and stylists having a hands-on approach and all being very much involved in the creative process.

The first of what is to be many future releases from Sloucho, Hold It Down sets the bar to a very high standard for what is coming next.