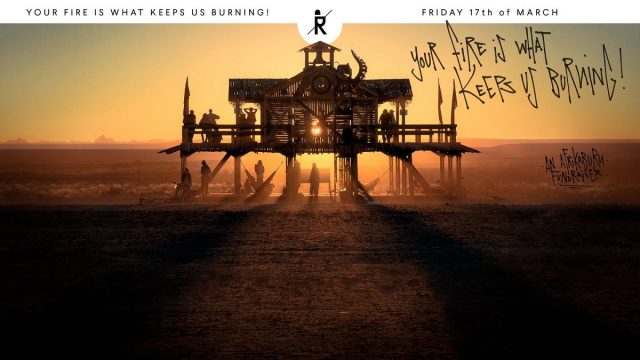 For the annual AfrikaBurn Festival a group of friends raised by the electronic motherhood of South Africa, California, Moldova, Italy, England, Kenya, Zambia, and Germany have joined forces to build and maintain a massive two-story party train station in the midst of the South African desert. 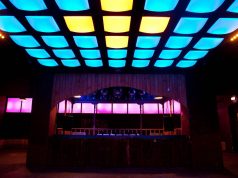 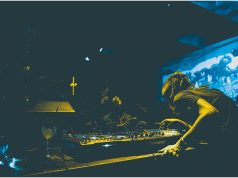 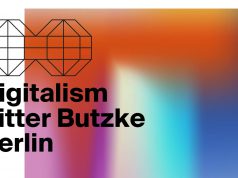