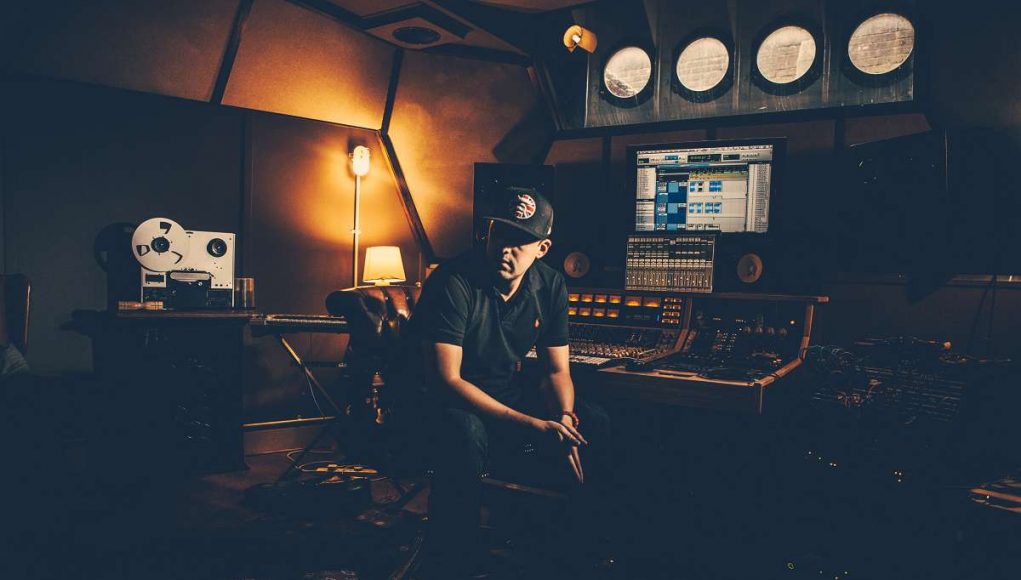 The Audioriver Festival has for many years been the best event for the fans of electronic music in Poland who want to see the most spectacular, and often unattainable for clubs, concerts at one place. Today the organizers announced another several projects, that both Polish and the wider international audience did not have the opportunity to see. These are Vitalic – ODC live, Carl Craig presents Versus Synthesiser Ensemble, High Contrast live and Killbox (Ed Rush & Audio). Moreover, Tale Of Us, S.P.Y, Agents Of Time live, Dax J, DJ Storm and Hugh Hardie have also joined the programme. 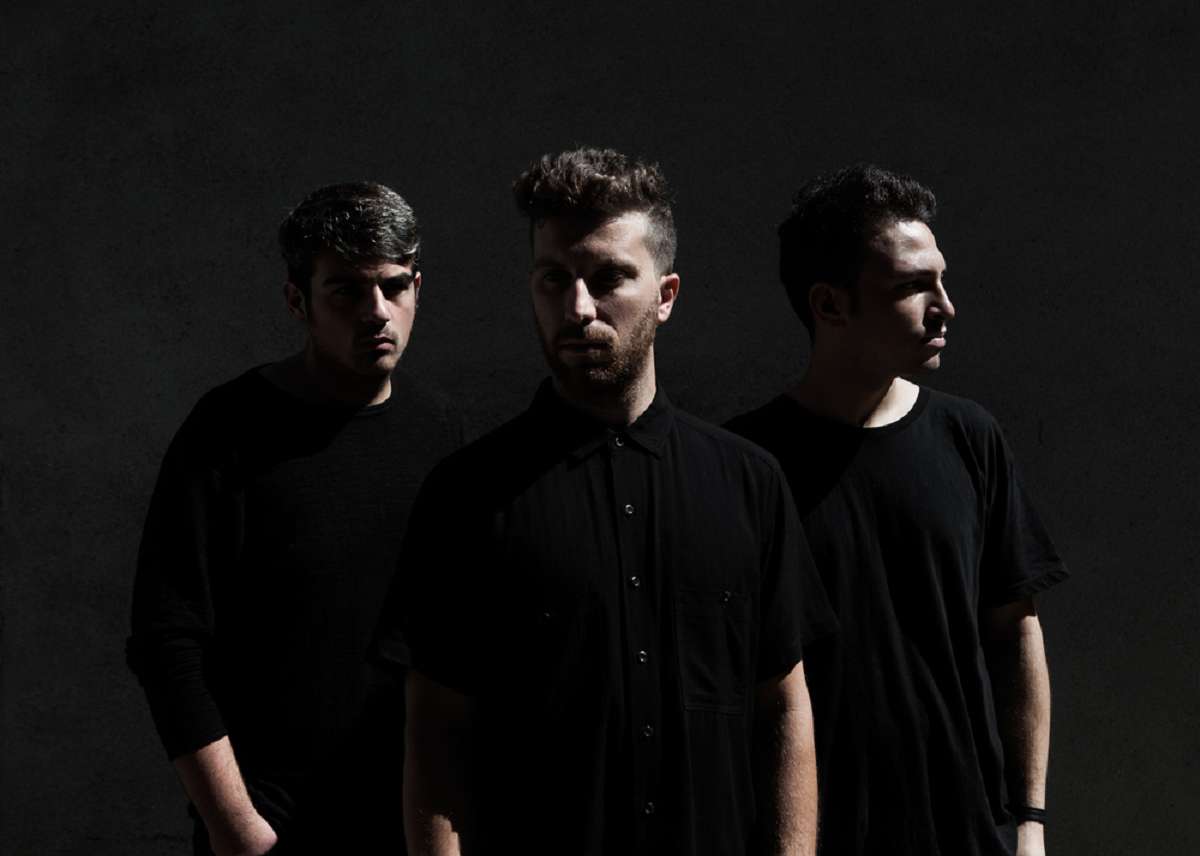 Audioriver is one of the most important music festivals in Poland, a truly one-of-a-kind event. It is here that we may see, gathered in one place, the representatives of house, techno and drum & bass, as well as world-renowned names of electronic music dabbling in pop, rock or hip-hop. 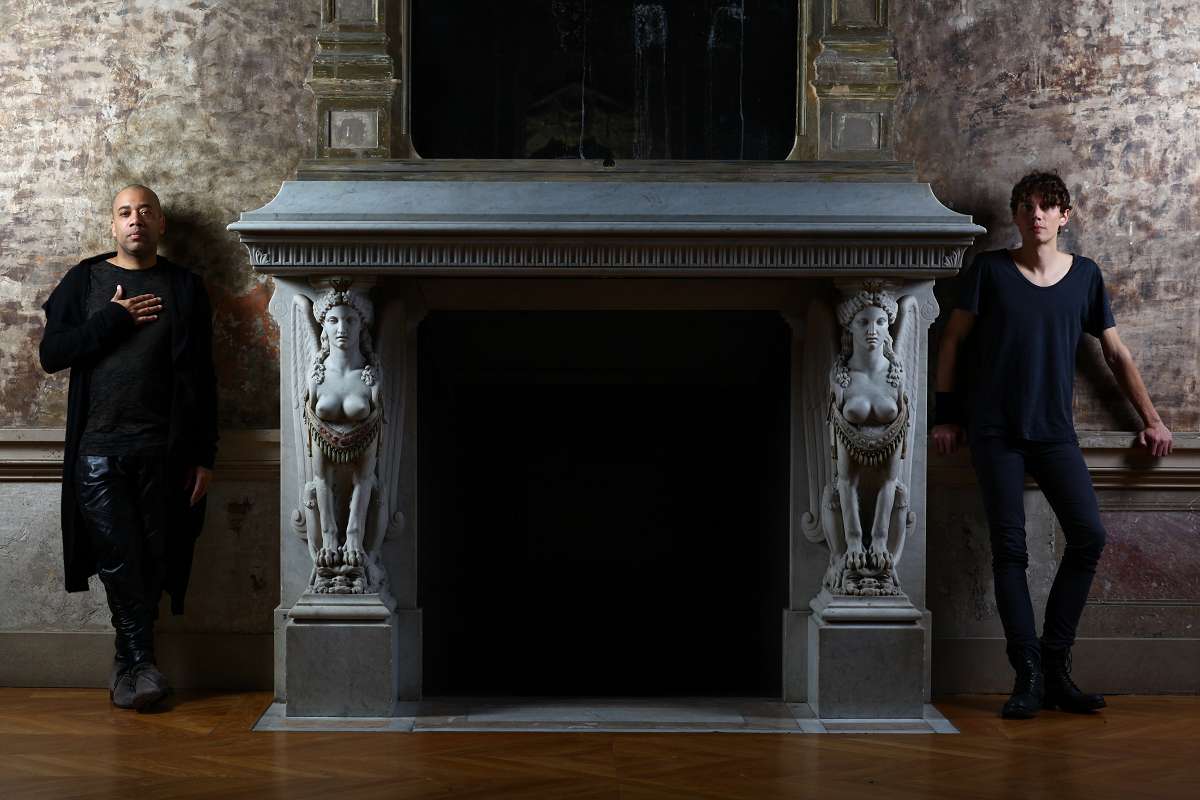 Audioriver is a cross-over of many worlds and all are equal here. A stage giant is as important as an unknown experimenter. An Audioriver veteran, who’s been coming to Plock for years is as valued as a beginner fan of electronic music. The organizers and the amazingly positive festival audience welcome everybody who loves good music and has lots of energy to burn during concerts, live-acts and DJ sets.

The 12th Audioriver festival will take place on 28 – 30 July in Plock, Poland – at a Vistula beach and several other locations. The previous four editions were sold out even before the gates were opened, and the last festival gathered 28 thousand people. 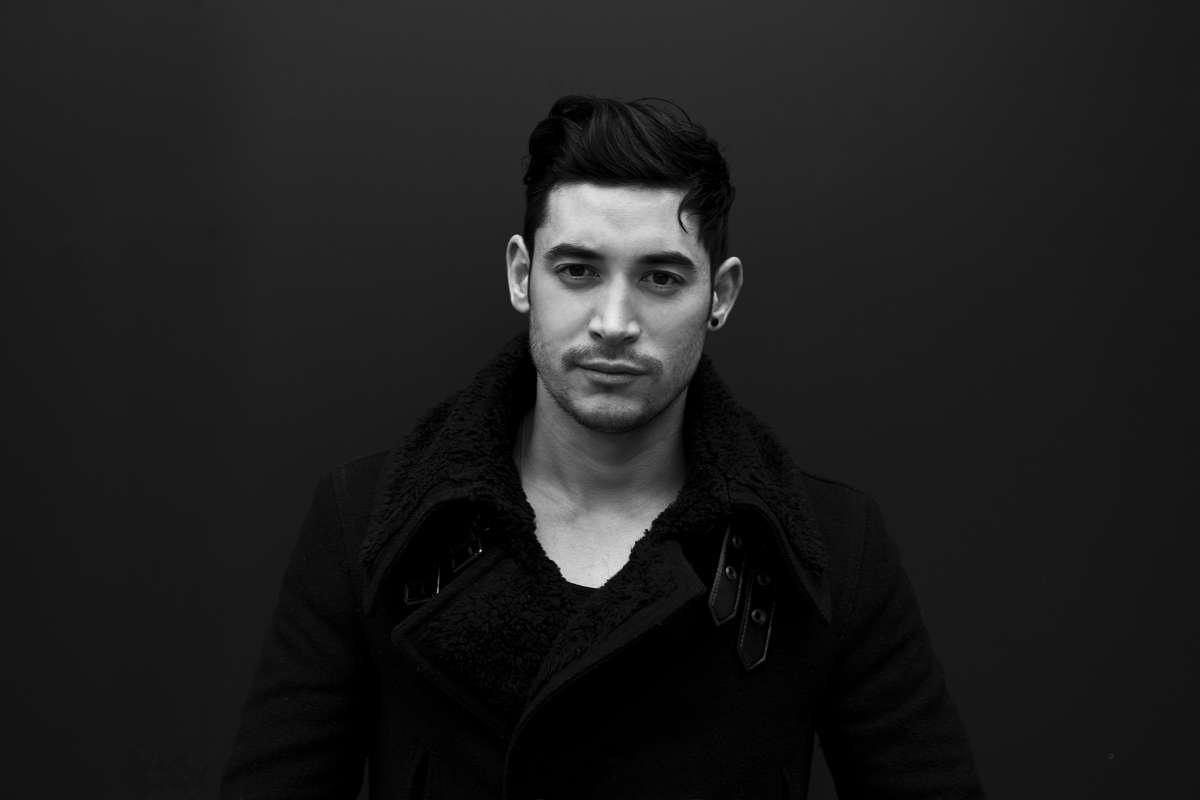 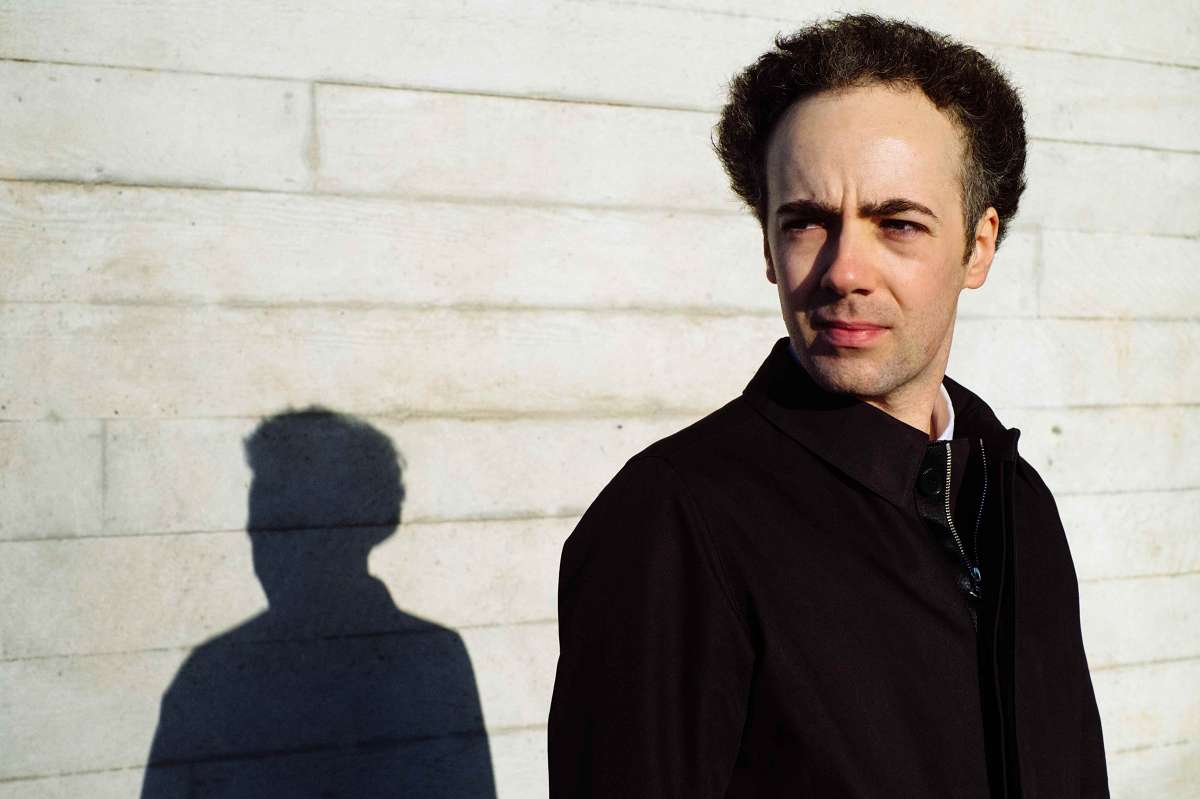 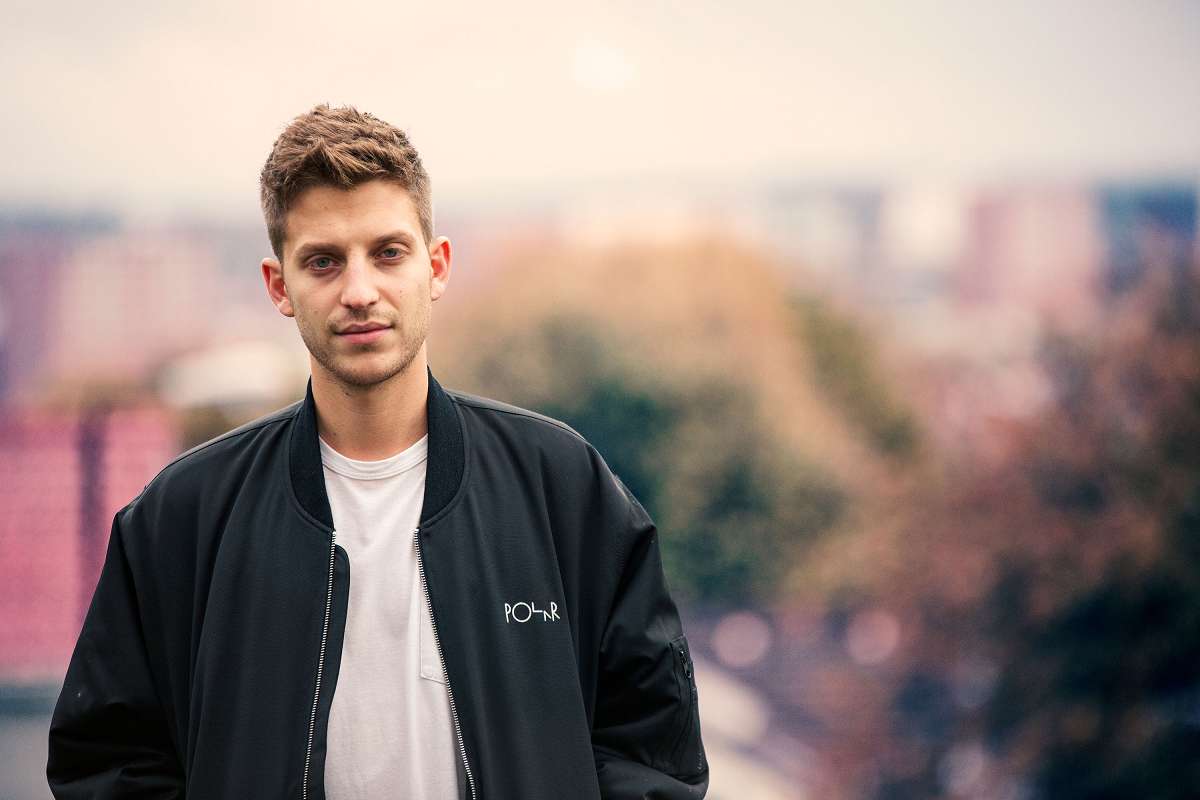 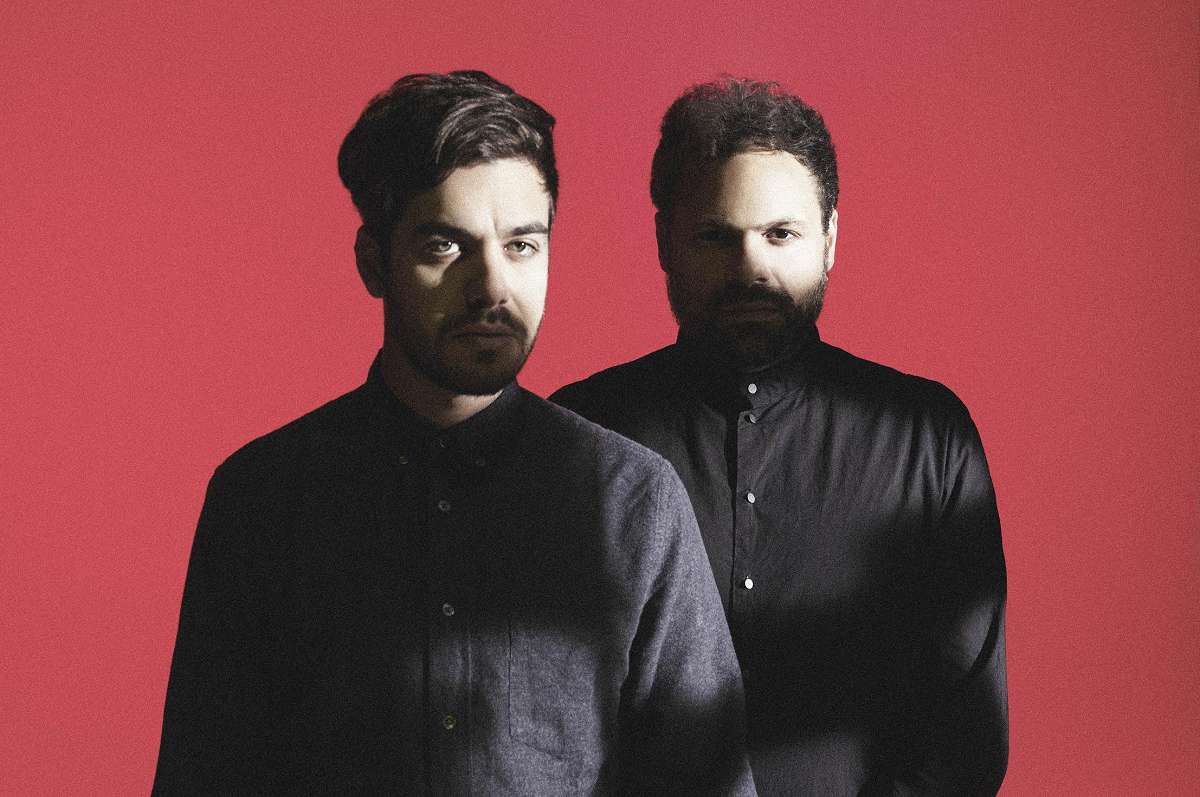 THE TWENTY—FIRST EDITION OF C2C FESTIVAL WILL TAKE PLACE FROM 2 TO 5 NOVEMBER 2023.