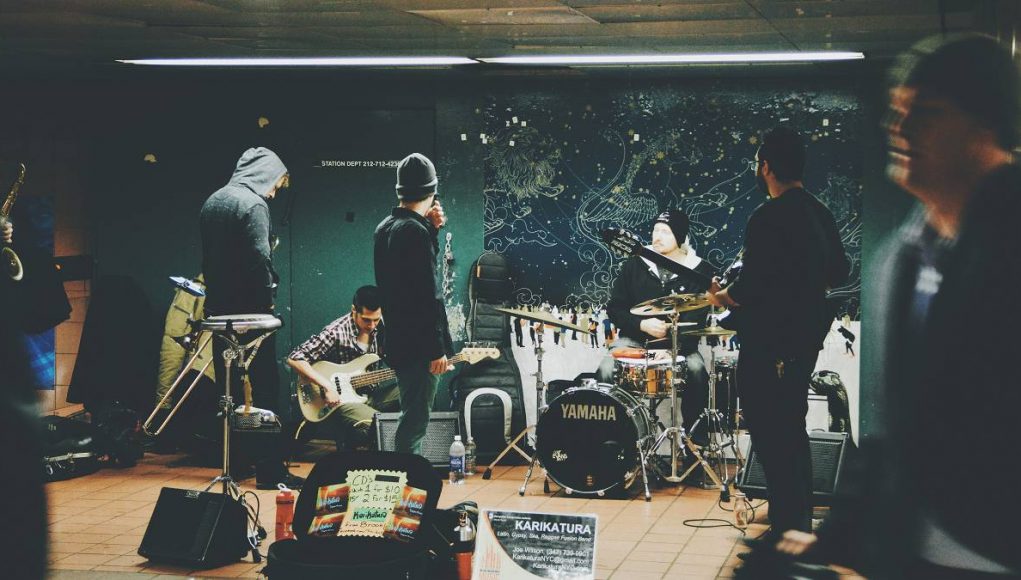 The fresh launched agency SAAL will take over Raum Vollreinigung this Saturday proposing Soundclash. This time the stage will host the indie/kraut pop band Pretty Mary K and the experimental drone/dub duo project INRA. SAAL crew will close the night with a special selection.

The alternative/kraut-pop band Pretty Mery K formed in Berlin in 2009. After the two studio albums „Oh“ (2012) and „Rowboat“ (2014), the band released the EP, „Big Brown Eyes“ in October 2016. The latter reflects the aftershocks from the separation of their bassist, hence a new arrangement of the whole repertoire. The result is a simplified and transparent sound that draw into a gloomy dream-pop atmosphere. As Musikreview.de stated, „These newly arranged old songs sound like the ideal soundtrack for the missed occasions, enjoy the dark elegance of melancholic indie pop“.

INRA is a duo project by Adam Ben-Nun and Philipp Rhensius. Drawing from club music, free improvisation, drone, dub and sonic futurism they exhale an alienated ontology, haunted by the presence of the real, and memories of the future. After they founded in 2016, they released „Suburbs Of Utopia“, based on different recording approaches including room recording of live improvisations as well as more detailed composed pieces. At the moment they are working on a soundtrack for a performance art piece that will be shown at the Venice Art Biennale 2017.