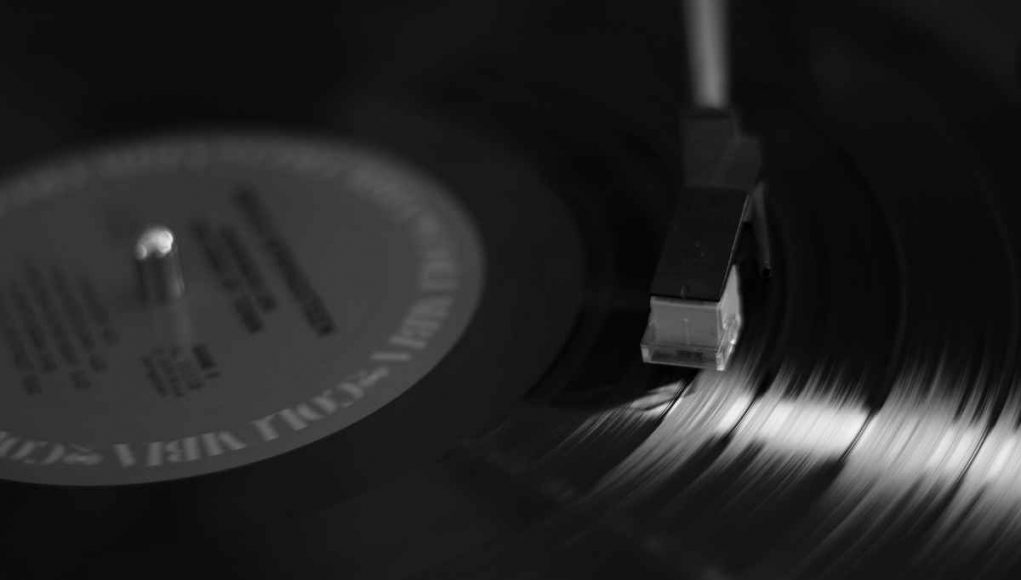 – Milan W. released on JJ FUNHOUSE, a Belgium based label for extraordinary spherical, dreamy rythmbox groove-based music and more…. His music reminds of early Warp-classics and Rephlex good old freshness come to mind (think early Autechre, Bochum Welt…). The feel is less krauty and much more UK but definitely Milan’s. Digesting the old into something completely fresh. Ghosts of new beat are lingering on. Slowly but clearly Milan W slips away from the bar towards the floor. The groove is more uptempo and his live is built to make you move in both ways. Ocean-dwelling atmosphere included.

– Albion is a DJ who doesn’t merely take you on another drum journey, but adds an extra dimension where preconception doesn’t apply. It can take a while to get used to it though. Because sophistication never went out of style, it just took more than three decades to catch up with it. And when the coin finally dropped, Albion was there to pick it up. In 2004 he realized that he could set out on a musical journey that no DJ had done before him. For the last ten years he has recorded more than a hundred mixes and has steadily built up a worldwide following.

– Rugile is the rising sparkling princess of the underground. With her young age she has an incredible good taste for music and her style to DJ is way beyond what you can imagine. Her appearance in several events during the last years brought her the skillz to read the audience and react like a rainbow wizard. Check out her recording at Camp Cosmic from last year and the digital tsunami one! Big TIP!

– Stirnband has been hosting a night called Die Nachtklingel, a party series based in Freiburg/Germany that’s been running for many years, featuring interesting guests from around Germany and Europe. Some of you will remember him from DJ Sneaker’s night at Sameheads where he played a wonderful NDW set. He is a great selector of Synth, Italo, NDW, Wave and other great electronics.

– Tom Bolas is joining Stirnband upstairs in the bar for an all-nighter of German disco / boogie, NDW, wave, Austro-Pop and the like. Tom is one of the people behind the Dancing For Mental Health party series at Sameheads and recently started his online record store called www.AverageRecords.com

– Alexander Arpeggio aka spAceLex is a Berlin-based DJ and producer, founder of MOND MUSIK and EINE WELT. He started DJing in 2002, influenced at first by New Wave, Italo Disco and Minimal Synth. His DJ-sets are always a story comprised of cosmic, wave, obscure disco and contemporary electronics. His label Mond Musik is officially re-releasing and re-editing obscure and sought-after German productions from the late 70s to early 80s like Papertiger And The Catcammer Orchestra, Eiskalte Engel, and Der Gøtling – G-ZX LP. The Gøtling LP for example was restored and reconstructed from an original tape. Only 50 hand-numbered cassette copies of this underground minimal synth project where released back in 1986!

A sub label of Mond Musik called „Eine Welt“ features upcoming and overlooked unknown talents, and aims to develop a community of contemporary producers with a different take on dance music. The sound can be described as raw experimental acid, spatial techno, bubbling soundscapes and fuzzy rhythms. The first releases will be compilations introducing every artist for the first time.

He also curates the bi-monthly event Club Cosmic (a club version of the summer festival Camp Cosmic) as part of his residency at Berlin institution Sameheads.
As a producer, Alexander Arpeggio signed under the moniker spAceLex the Pretty Face EP to British-label Dissident run by Andy Blake in 2009 and has his next release on the Vienna label Neubau, coming out soon.

Alexander Arpeggio is part of Aufgang B together with Cid Hohner, which is a slow, acid and industrial project performing analogue live sets; the band shared an EP on Serious Trouble with Benedikt Frey and released B-Ware EP on Austrian label Neubau including a remix by Tolouse Low Trax. Another live project with Cid is the OTTO band. Here it’s all about old organs and preset rhythm drum machines.

Handmade in Germany for Tanzen!