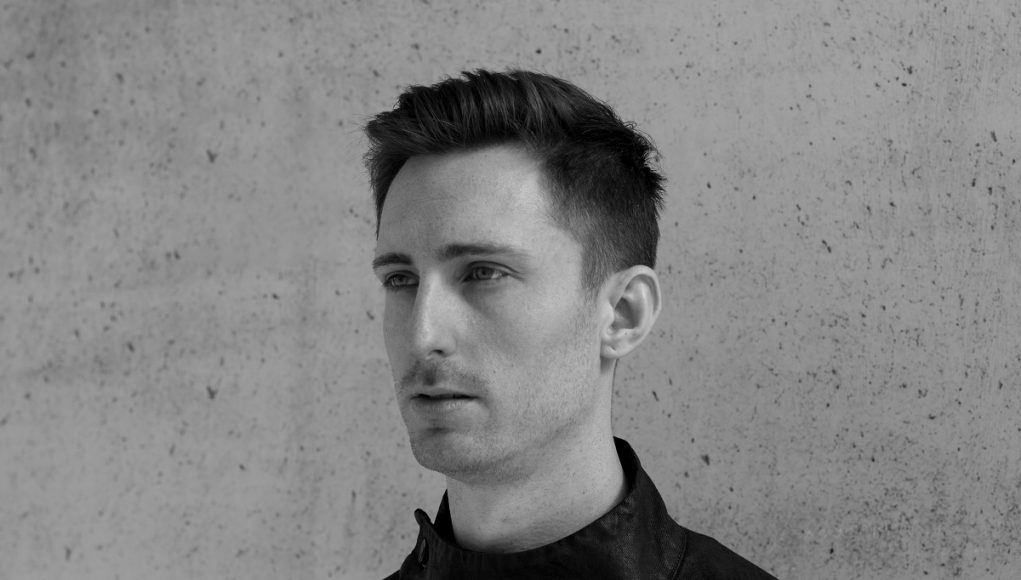 In the last three years, Altstadt Echo has accomplished what most up-and-coming artists only talk about: a handful of vinyl releases, multiple festival performances, and the curation of an event series that has become a fixture of local underground culture. His musical signature combines the lamenting atmospheres of Detroit’s deeper techno styles with the forward-thinking and textural percussion synonymous with UK artists of the past decade. Drawing from sources of inspiration ranging from minimalist sculpture to Absurdist literature, Altstadt Echo imbues his music with a sense of somber reflection on the lack of inherent meaning behind contemporary life. He’s been remixed by electronic music leaders across the world – from Terrence Dixon and Erika in Detroit to Abdulla Rashim and Varg in Europe. He’s been called „Detroit techno’s new guard“ by Resident Advisor, „the avant-garde element to Detroit Techno“ by SPIN Magazine, and „one of Detroit’s fastest rising electronic music names“ by the Detroit Free Press. His tracks have been featured on Regis mixtapes, written-up by Resident Advisor, and sold out at Hardwax.