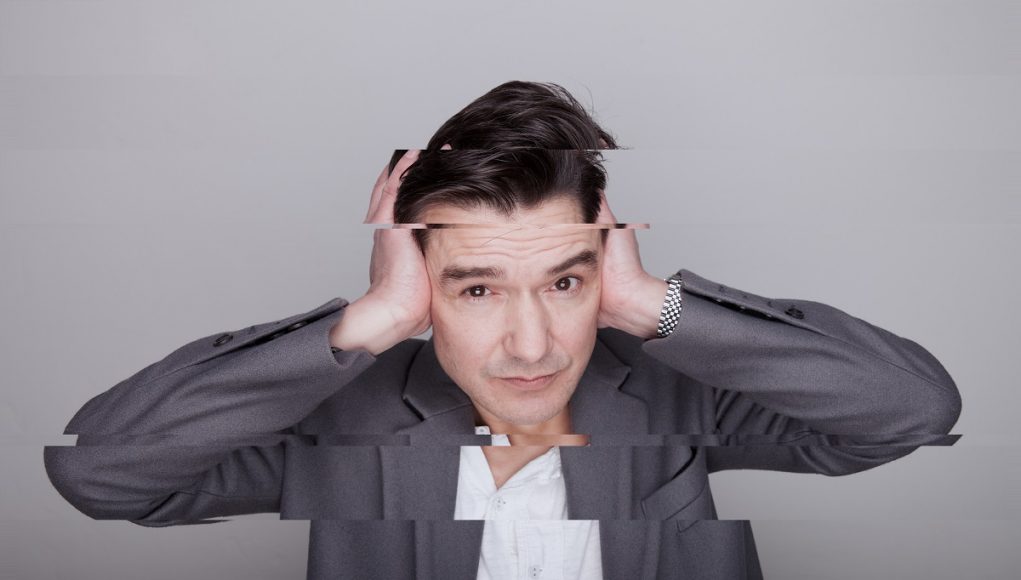 olaf bender’s creative work began with the casual finding of 16mm film equipment during school time. from that moment on, he started experimenting with the medium „film“ as well as the raw material „film“.
technical limitations forced special methods: he scratched directly on the footage to create geometrical figures; the results were archaic motion patterns. as a consequence of his experiments, he came into contact with the east german underground band AG Geige of which he became a permanent member in 1988. by working with this group, he also got into musical aspects. the home computer made it possible for autodidacts like him to work multimedially without musical training.

after the fall of the berlin wall in 1989, bender worked in music distribution. the experiences he gained there led him to the idea of publishing his own music by himself. together with frank bretschneider and carsten nicolai, he founded the record label raster-noton in 1996. one of the label’s earliest productions was the project signal, which olaf bender has been continuing together with bretschneider and nicolai until today.

since the label’s founding, bender has also produced music solo under the pseudonym byetone, but it was not until 2008 that he released his first record on raster-noton. the lead single »plastic star« also defined his signature sound, presenting a minimalist rhythm-based music with a rock attitude that can do without too much processing and decoration; an archaic, rebellious music full of energy. the year 2008 also saw the release of his first full-length record, the highly acclaimed »death of a typographer«, whose follow-up »symeta«, released in 2011, even entered several „record of the year“ lists.

in the wake of his own records, byetone has also produced remixes for artists like Modeselektor and VCMG as well as sound works for fashion designers like Rick Owens, Nina Ricci or NikeLab. besides being part of raster-noton’s supergroup signal, he is also part of the duo diamond version (together with carsten nicolai) that released a series of EPs and a full-length record on Mute Records in 2013.