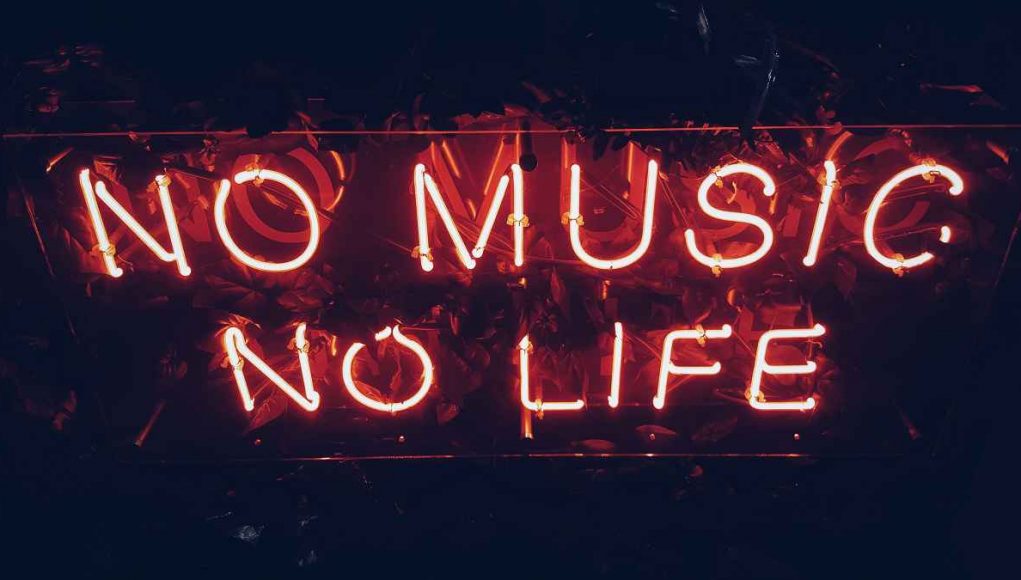 Jeff Mills will sound Fritz Lang’s classic Woman In The Moon with a new live composition of his exquisite eponymous album at this years UFA Filmnächte. The soirée will be on Thursday, August 22nd, with doors at 20:30 and the show commencing at 21:00. The open-air event is at the world cultural heritage site, Kolonnadenhof, on the immaculate Berlin Museum Island.

He previously performed in Berlin at UFA Filmnächte back in 2017. In a consequential evening, he felicitously sounded Metropolis, in its refurbished and restored totality. Mills has also composed cinemixes for several classical films throughout his career, like Buster Keaton’s Three Ages, Fantastic Voyage, Berlin: Sympathy Of A Great City and of course Metropolis and Woman In The Moon. The latter two were also released as CD albums.

This marks Jeff Mill’s summer of the moon. For the 50th anniversary of the historic moon landing Axis recently released Moon – The Area Of Influence, in which he brings to light the effect the moon has on us and our planet.