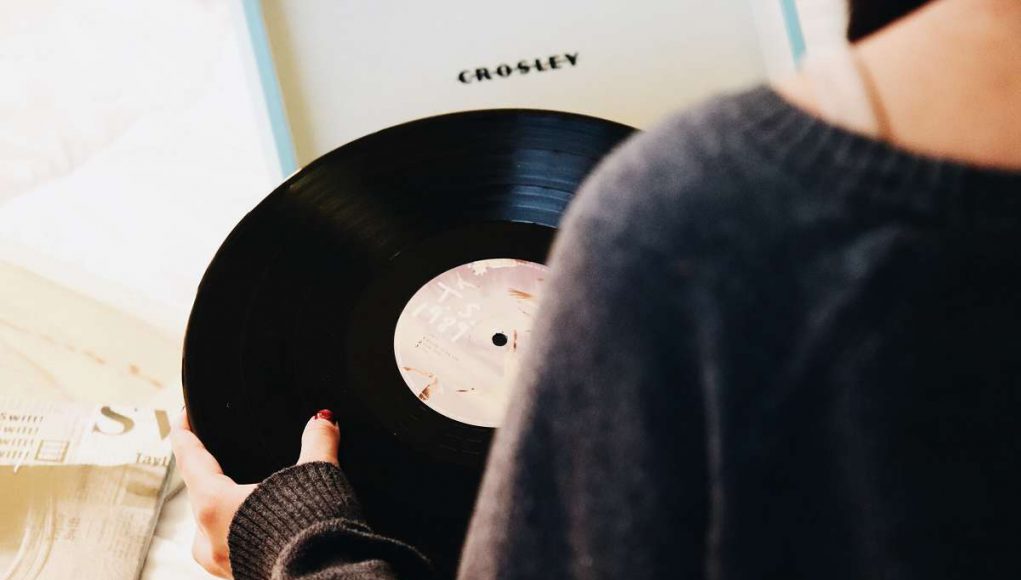 How do you handle music requests?
Always happy to do collaboration stuff. Like Ushuaia Records/Music contacted me in the first quarter of this year and asked if i wanna produce an EP under their label. I said yes, and it came out last Friday (2.8.2019). So i’m always open for collaborations or keen to release under new label if i don’t have much in pipeline already.

What do you do when equipment goes on strike?
I cry a lot. No, i usually look if i can fix it myself, and if i can’t i try to get it in someones hands who can. If it is something not that precious i just buy a new one.

What are your musical influences from childhood?
The Prodigy, The Chemical Brothers and Fatboy Slim and other Big Beat artist’s were big things in the mid and late 90’s when i was a kid. The Prodigy was my biggest influence, hands down. I actually said as a kid that i wanna look like late Keith Flint. And for that, biggest musical loss for me personally was Keith Flints passing even tho Liam is the brain behind the music.

Is it even possible to argue about musical tastes?
Sure, but does it get you anywhere?

Which track would run when you moved into your boxing match?
Basement Jaxx’s Where’s Your Head At. Pun intended.

What was the worst job you ever had?
Cleaning job at a factory.

Describes your sound to someone who has never heard it before.
Think about a 10 minutes long hallway in a gritty old factory basement. When half way thru, you suddenly don’t know which way to go anymore.

Do you have any good tour stories from clubs or festivals?
Plenty. One time i was playing in a warehouse party and took too much magic mushrooms before my gig. I think it was 5 or 10 minutes to my set when i tried to tone it down with coke. And i actually succeeded in it. I thought „fuck man i’m feeling fabulous“ when i started playing. Little did i realize that when cocaine started to wear off, the mushrooms took hold again. That is the only time when i nearly had to quit my set. After that i have played all my sets sober or slightly high on cannabis.

What would you do if you weren’t a musician?
Probably absolutely nothing.

Which style of music should have the most followers? And why?
Well Techno has already a wide audience (but not in Finland) so i’m not gonna answer that. I think there should be more venues and clubs for Ambient (in Finland and elsewhere) and that is because it hasn’t got the props it deserves. My other project (Augustus Bro) is actually pretty straight forward Ambient and Experimental Music.

What is the most important musical equipment invention of all time – and why?
Syntesizer. Think about electronic music today if there had never been a synth. I guess it would be „a bit“ different than what we know today. If there even would be music described as electronic music.

What would you advise to become a professional?
Do things your way. If something feels off to you, then it probably isn’t your thing. And keep practicing like hell. 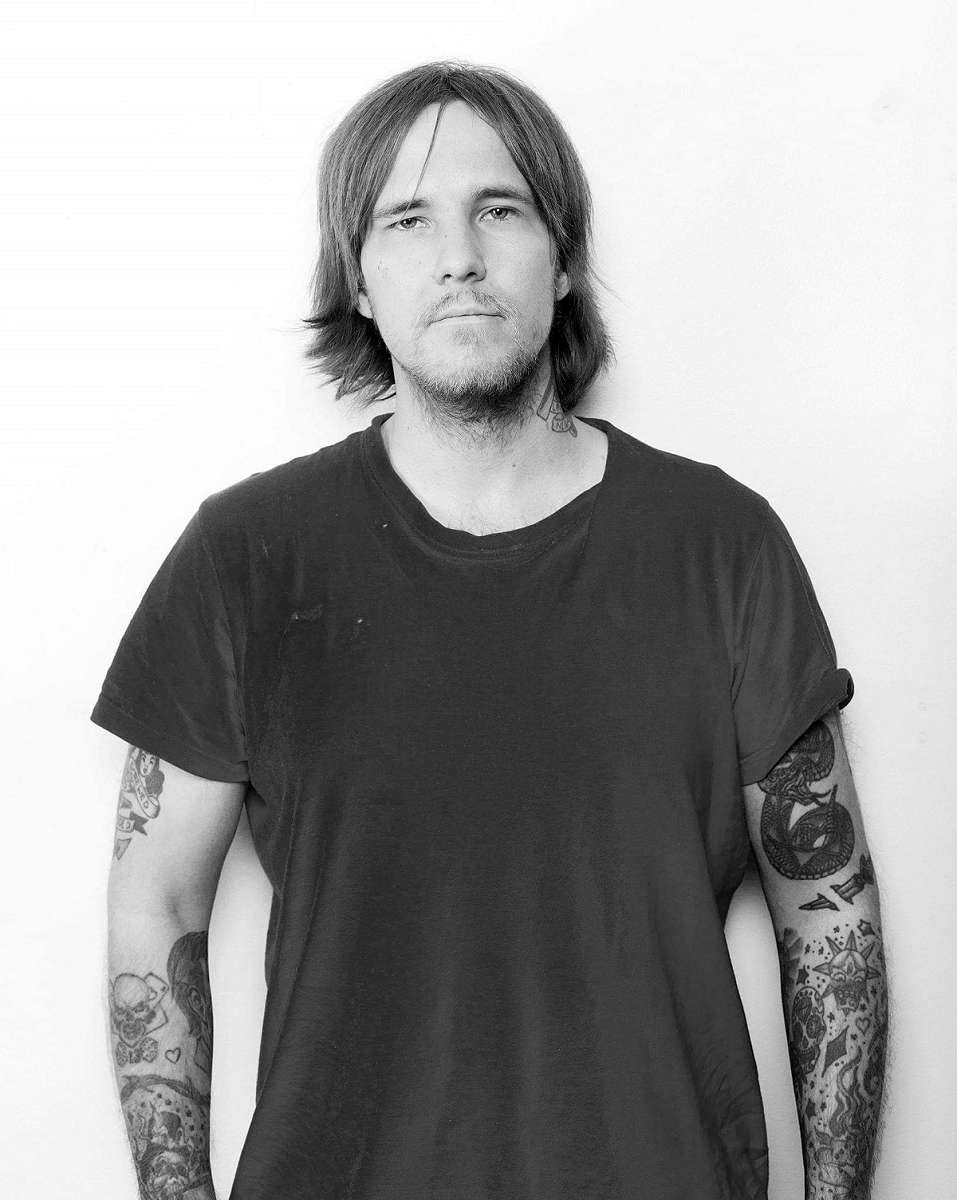