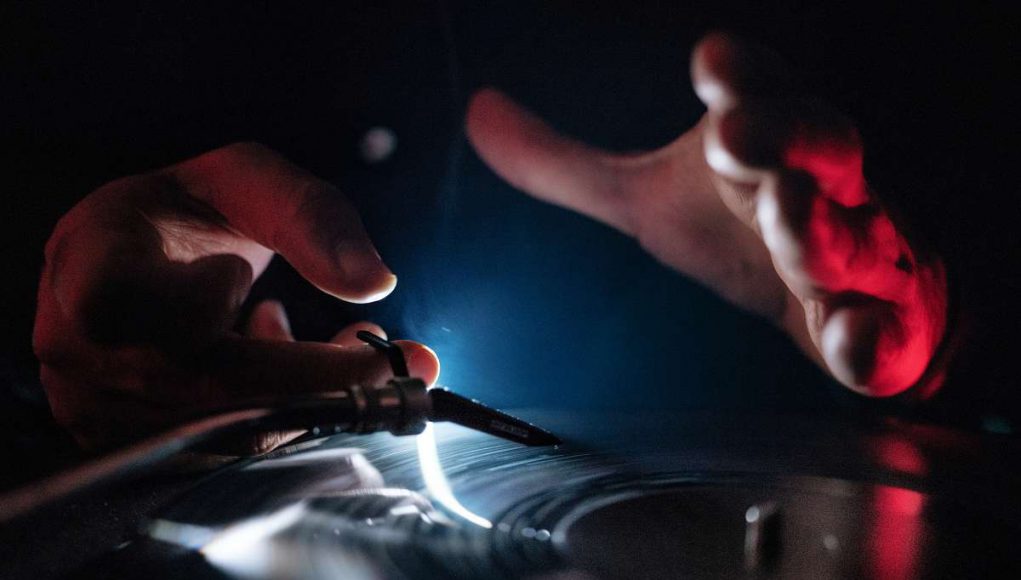 Special-K is an avant-garde musician and artist. Her music has been described as „depresso pop bangers“ and “sarcastic baby pop”. Coming from a background of visual arts and classical music, she combines different elements like pop culture, fashion and poetry to create a universe of her own. The music (which is all written, recorded and produced by her) is a mixture of rawness and sophistication, combining complex chord arrangements with amateur recorder flute solos etc. Her debut album I Thought I’d be More Famous by Now contains a video for every song, a sort of „no budget Lemonade“, made in collaboration with a variety of talented artists. Themes like unfulfilled dreams of fame and glory, love and boredom in the age of social media and impostor syndrome are to be found in her songs, delivered with a cheeky naïvety wrapped in playful instrumentations, so sincere it almost sounds sarcastic.

Special-K just finished recording a new EP and is currently working on her Icelandic podcast about women in music. In August she is finishing Videos for Reykjavíkurdætur and Mr Silla and in September she has a lot of things to do – besides doing commissioned collaboration with Farao (NO) for Extreme Chill Festival (Iceland) and Insomnia Festival (Norway) she is playing in Brno (Czech Republic) and going to Reeperbahn Festival with Reykjavíkurdætur.

Egill Sæbjörnsson is a visual artist that also deals with music in his oeuvre. Since 1980’s he has been creating countless amounts of songs of which only few have been released. A few albums have come out including Tonk of the lawn (BadTaste 2000), Egill S (Borgin 2009), Ugh & Boogar Out of Controll in Venice (self release 2017) and now his 5th full album is in the forthcoming for a release on The Vinylfactory, London. Release is expected later this year. Within the artworld Egill Sæbjörnsson, who gratuated 1997 from the Icelandic College of Arts and Crafts, is known for his playful video installations and performances. His works often consist of combinations of real objects, the illusion and magic of projected video images, sound, performance and music. One can say Sæbjörnsson is witty, ingenious and deep, all in one. He makes us confused and surprised and leads us to pose ontological questions, doing so in a way that both he and we enjoy. Sæbjörnsson’s works are of an experiential nature, requiring neither instructions nor education in order to be understood.

In 2017 Egill Sæbjörnsson represented Iceland at the Biennale Arte 2017 in Venice, where he let two imaginary friends, the 36 meter tall, people eating trolls, Ugh & Boogar,take over the exhibition concept. He is presented by i8 Gallery in Iceland and The Vinylfactory London