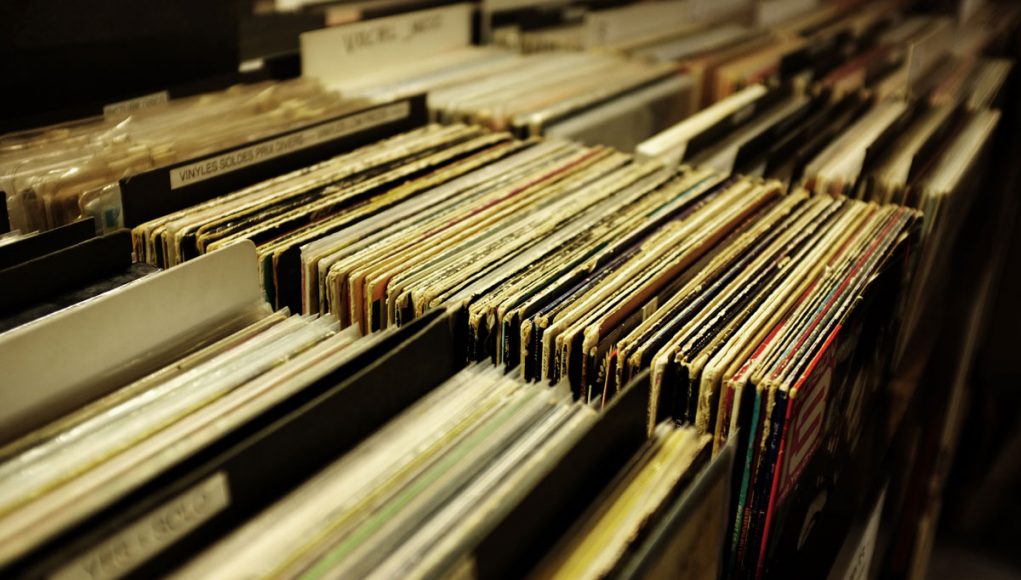 Greek wizard Echonomist arrives on TAU with the ‘Modern Wonder’ EP, featuring three original cuts and a remix from Ditian. Echonomist has been deep in the game for a long while and it’s safe to say he is Greece’s top DJ and producer of our times. He is an all-rounder who can DJ, produce and perform live with confidence and panache. After his exciting contribution to Dixon’s Transmoderna release alongside tracks by Ame,
Trikk and others, ‘Modern Wonder’ sees Echonomist‘s debut with the TAU family.
Opening with ‘Eyes, the EP gets off to a dramatic start as moody synth lines and a driving bassline take us into the new wave zone.

Echonomist demonstrates his flair for arrangement here, with a carefully arranged track that could almost have been performed by a band. The atmosphere is gloomy and emotive, taking us for a ride into the night as flickering neon reflects off the rain covered streets in a sleazy part of town.

The title track is next, raising the energy levels somewhat with punchy beats and a searing atmosphere. Female singer Iokatsi delivers a brief
vocal over the breakdown before the track continues with its melancholy yet heartfelt narrative.

‘The Touch’ follows, taking us further into realms of synth heaven. The main riff is gnarly, with electro-fied beats and a simple yet catchy rhythm. Echonomist adds a perfectly placed synth way up high to complement the low end, creating uplifting moments that juxtapose the gruff bassline. Finally Ditian’s ‘Snake’ remix of ‘Modern Wonder’ closes the EP. This a deep, dubby rework with heavy emphasis on the bass to begin with. Ditian
takes the main vocal and chops it into pieces, using “You’re trapped” to increase the tense, chilling atmosphere. Detuned piano keys add to the macabre feeling as Ditian rolls out a nasty, haunting rework.